For some years now, Guadalajara’s run-down Old (Viejo) Bus Station in the center of the city has been a rather cheerless place of welcome for alighting travelers, including those coming from Chapala and Jocotepec. 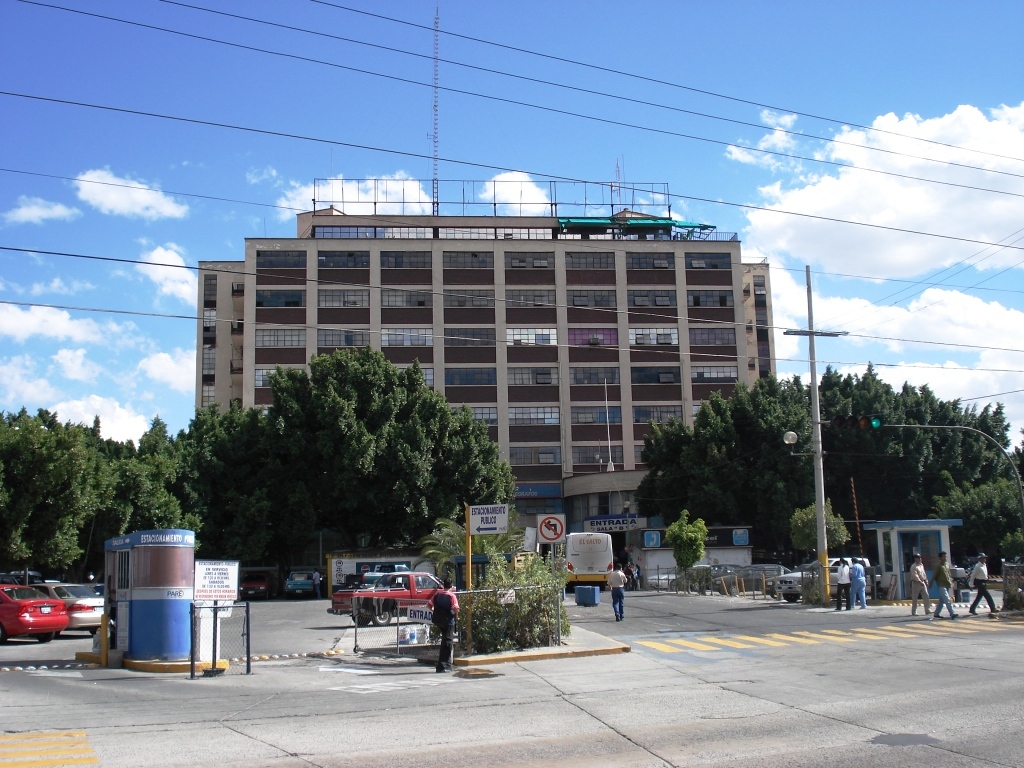 That should soon change after municipal and state authorities this week announced a major renovation of the facility, which not only includes the docking, waiting and ticket purchase areas, but also the somber eight-story building towering above the station, that over the years has been home to various government offices.

The 225-million-peso revamp will see improvements to the bus station’s platforms, restrooms, floors, lighting, ceilings, facades, shops and more, announced Guadalajara Mayor-elect Pablo Lemus, who toured the facility on Tuesday along with Jalisco Governor Enrique Alfaro. The work is scheduled to start after Lemus assumes office on October 1.