Well over 400 members attended the 25th annual meeting of the American Society of Jalisco Sunday, September 26, at the Hilton Hotel. It was the largest turnout of society members in memory. The health and new vigor of the society was underscored in newly elected President Don Gilmore’s report on the past year’s activities and future plans. In all activities, he said, 2,538 people were in attendance. During the past 12 months, society membership increased by 129 percent. One of the most popular activities has been the See Mexico tour program, with over 370 members participating during the year.

Other programs include financial cooperation by the Society in a crash six-month program by the state government to train 30 young women in practical nursing and preventative health measures to work in rural areas. The Society also sponsors and directs technical English classes in the University of Guadalajara, and is in the third phase of its scholarship program for needy students. So far, members have contributed $US19,237 to the program.

For the apparent lack of interest and care on the part of federal government administrators of one of the world’s most historic and important archeological zones, Palenque in Chiapas now stands in a state of decay, according to Chiapas Tourist officials.

Damages due to humidity, contamination from nearby oil fields and negligence on the part of the National Institute of Anthropology and History (INAH) have made the deterioration of the once beautiful and dramatic ceremonial city of pre-Columbian Mayans irreversible, say experts.

The walls of the temple are now covered with moss and mildew and the archeological treasures of the museum are completely destroyed. The tourist guide of the Palenque ceremonial center affirms that it is “completely abandoned.”

The administrator of Palenque, Saul Hernandez, a former cop who was expelled from the force for corruption, refuses to respond to the complaints and questions put to him by tourists who are appalled by the destruction of one of Mexico’s most valuable cultural treasures. The only thing known about Hernandez, who supposedly controls the temple and museum from Mexico City, is that the 35 pesos charged for each unsuspecting tourist goes directly into his pocket, as well as the money charged for soft drinks and snacks.

As fall’s remaining tropical storms abandon Jalisco, some six million citizens in the state are taking stock of the most abundant rainy season in 25 years. The figures clearly speak for themselves: June 17, Lake Chapala contained 1.78 million cubic meters of water — a mere 17 percent of its capacity By October 8, its volume had more than doubled to 4.33 million cubic meters. An while other Mexican states count the cost of agricultural and human cost of flood damage, Jalisco appears to have come off lightly with only 7,000 hectares of arable land in the Los Altos region affected and only a few families made homeless.

Lake Chapala’s future now looks brighter than at any time during the past ten years. Even allowing for 1992 dry-season extractions, experts expect the Lake to continue its remarkable recovery next summer. Water authorities say the multi-million-dollar La Zurda hydraulic project construction on the Verde River will significantly reduce the amount of water drawn from Lake Chapala annually.

While there had been no report of anthrax in Mexico as of Friday, October 19, authorities across the country have had their hands full with a population that has been stricken with the disease of fear.

In a radio program last week, federal Health Secretary Julio Frenk, told the public to “stay calm,” as the likelihood of an anthrax outbreak in Mexico similar to the one spreading panic across the United States is “extremely low.”

“The worst sickness produced by terrorism is fear,” said Frenk.

He told listeners not to rush out and buy medicines to treat the disease and stressed that Mexico is prepared for the malady if it should appear.

The federal Health Ministry has sent explicit information on anthrax, its symptoms and treatment to all public hospital and health clinics in the nation, he added.

But Frenk’s words to keep the calm have not been heeded by some.

All around the nation “suspicious” correspondence has been collected by police officials clad in biohazard suits and false alarms have run rampant.

The federal government has requested that Mexico’s postal service closely inspect all mail and set aside suspect letters and packages for inspection by health authorities.

In Jalisco, 20 Proteccion Civil officers who would otherwise be working on preventing disasters like forest fires or the consequences of hurricanes have been working full-time to pinpoint reports of “suspicious” mail, retrieve it and deliver it to health authorities.

“It’s a psychosis that has been largely generated by the media’s coverage of the anthrax incidents in the U.S.,” said Proteccion Civil operations officer Javier Godinez, while demonstrating the 20,000 pesos worth of gear officers use to pick up suspect correspondence.

Pro-life advocates celebrated September 29 after Mexico’s Supreme Court upheld legislation passed in the state of Baja California designed to “protect life from the moment of conception” and treat embryos as “persons.”

The pro-choice lobby were hoping the decision would turn out to be a landmark one, since legislatures in more than a dozen states, including Jalisco, have either enacted, or are seeking to pass similar anti-abortion legislation. 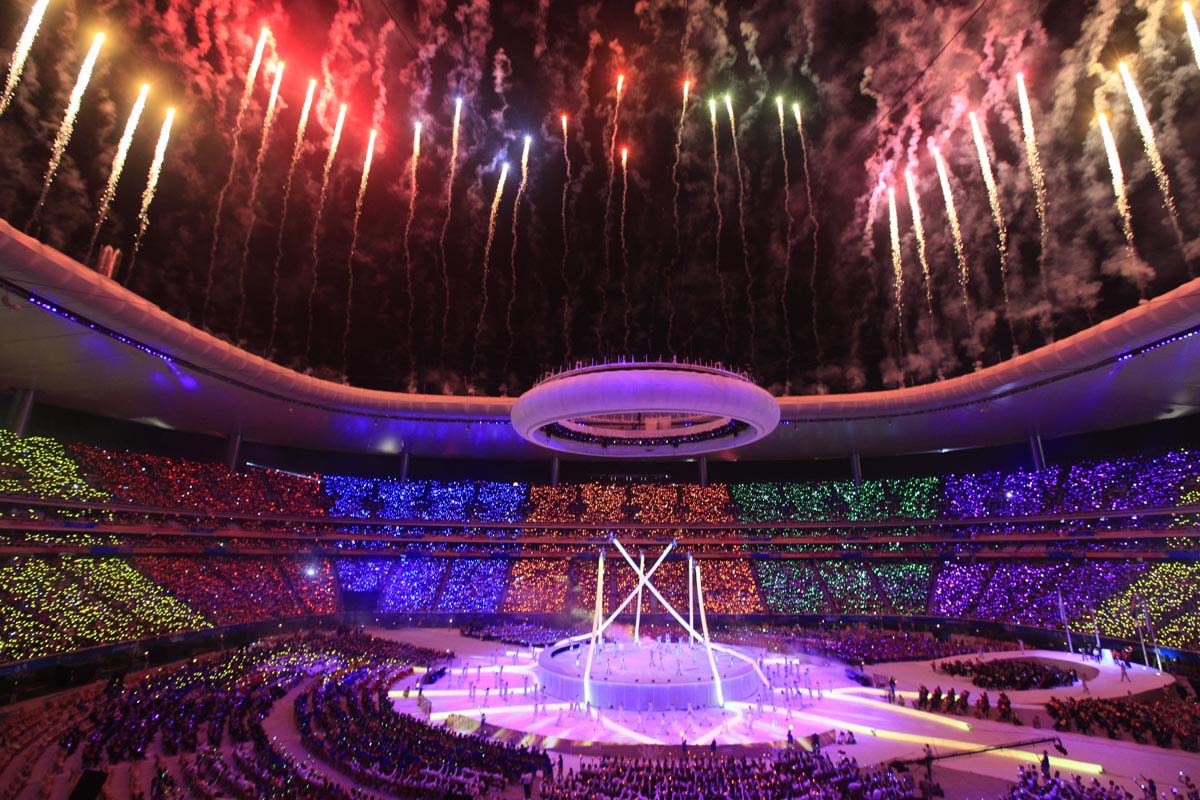 Conservative state legislatures have been trying to enact even more restrictive abortion laws ever since April 2007, when the left-leaning Mexico City District Assembly legalized terminations during the first 12 weeks of a woman’s pregnancy.

Challenges to the capital’s new law came in thick and fast. But in August 2009, the Supreme Court upheld the law eight to three. “To affirm that there is an absolute constitutional protection of life in gestation would lead to the violation of the fundamental rights of women,” Justice Sergio Valls said at the time.

According to sources in Mexico City health institutions, some 65,000 women have undergone legal abortions in the capital since the law was enacted. More than 20 percent are reported to be from out of state.

The Supreme Court had again became involved in the abortion debate after Baja California human rights groups filed an injunction in response to their state’s legislature’s bid to further restrict abortion through a constitutional amendment. Although seven judges ruled this past week to declare the Baja California legislation unconstitutional, that was one vote short of the eight required.