To large numbers of people, bullfighting is an especially cruel activity that has no place in the modern world. 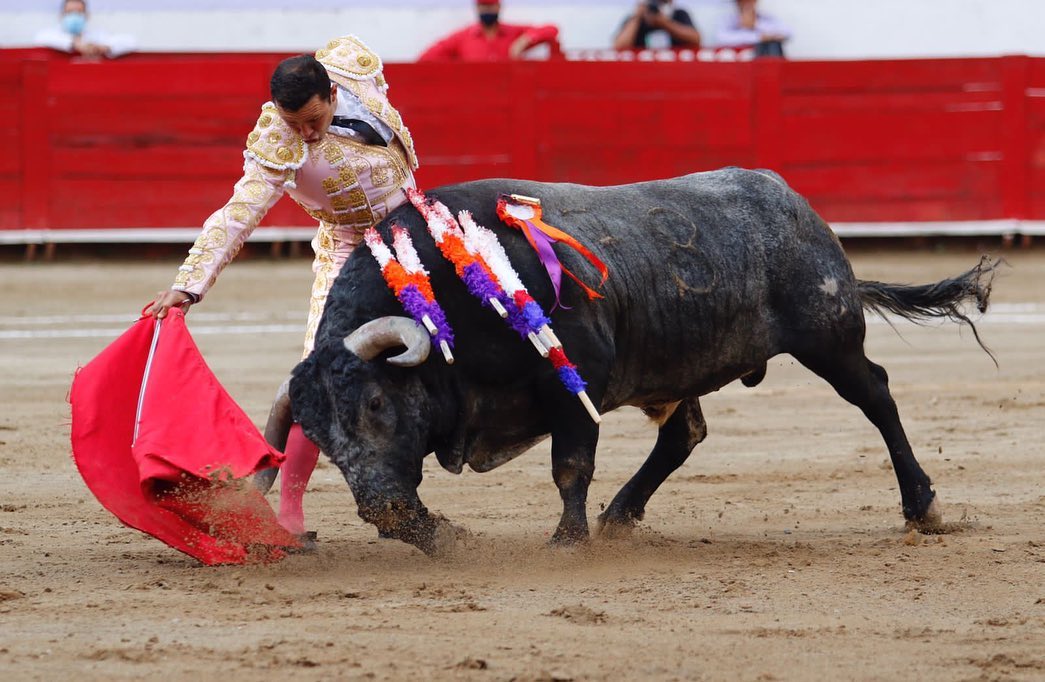 Even in Spain, the birthplace of the “corrida,” more than 100 towns have banned the practice, and only a quarter of the population supports it, according to some polls. Various Mexican municipalities have followed suit and outlawed bullfighting.

Although bullfighting in Mexico also has a long tradition, its opponents here say this is no reason to tolerate its continued existence.