Many people were surprised when just over two months ago the Women’s Tennis Association (WTA) announced that their blue-ribbon, end-of-season event featuring the world’s top players would be held in Guadalajara. 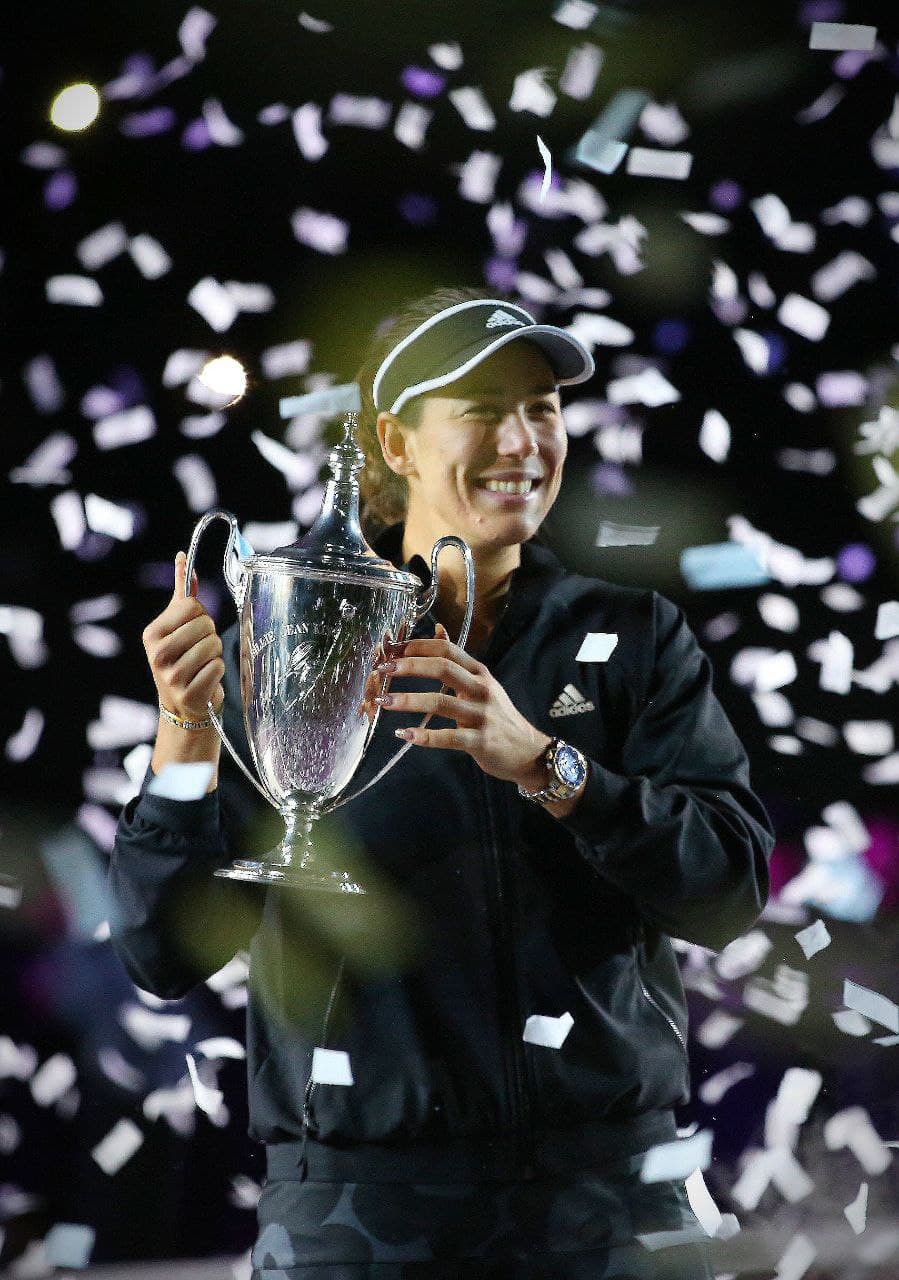 Could the city organize such an important event — broadcast to over 180 countries — and would there be enough interest to ensure full stadiums in every session? Doubts were raised.

After a thrilling final played out Wednesday evening at the Akron Tennis Center in Zapopan, WTA officials admitted they were astonished by the efficiency of the event and, in particular, the enthusiasm and warmth of the crowds.

“In no country will you find crowds like this,” Gustavo Santoscoy told reporters after the final, which saw sixth seed Garbiñe Muguruza of Spain beat Anett Kontaveit of Estonia 6-3, 7-5, in one hour and 35 minutes.

Muguruza, who is half Venezuelan, was a popular winner. “The public has made the difference,” she said. “I have an incredible relationship with Mexico. It means such a lot to win a big tournament here.”