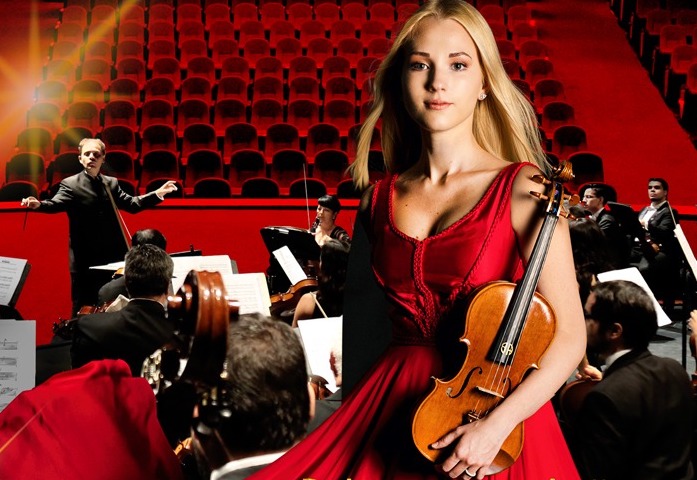 In her early years Petryshak won numerous competitions, and made her debut as a soloist in Italy at age 15. She has performed with many major orchestras and has worked frequently with famed tenor Andrea Bocelli.

In their 15th and biggest-ever Christmas toy distribution campaign, Guadalajara municipal police handed out 35,000 toys to local children, December 18 through 21. The toys were donated by members of the public and businesses, as well as Guadalajara police force officers.

Released December 18, “Spider-Man: No Way Home,” the latest Marvel Cinematic Universe (MCU) blockbuster, raked in $US32.4 million, the biggest opening weekend haul ever recorded for a film in Mexico. The movie earned $US253 million in the United States, placing it third-highest in the pandemic-era rankings.