For hundreds of mothers whose sons and daughters are missing, May 10 was a difficult  day.

“Our bodies ache, our bones ache, we get sick and there’s just sadness,” one mom said during a gathering held outside the Jalisco Government Palace after more than 200 (mostly) women marched from Guadalajara’s Glorieta of the Disappeared (Niños Heroes monument) to the city center. 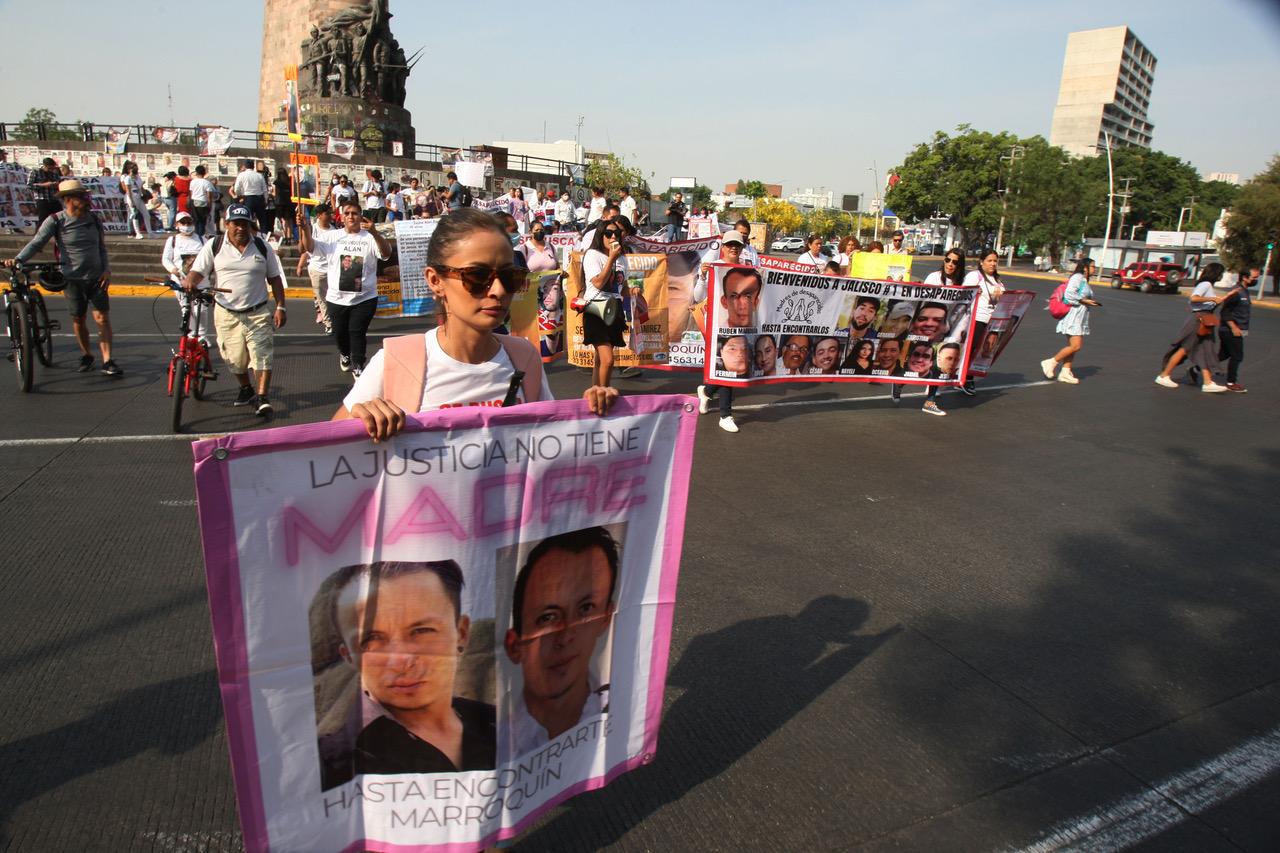 The women demanded justice and highlighted the slow pace of investigations by authorities into locating more than 16,000 people reported missing in this state.  Some of the mothers highlighted the stigmatization they experience, as many people tend to believe that everyone who goes missing is involved in criminal activity, which they insist is just not the case.