September 4, in an operation in Tapalpa, Jalisco, the Mexican military detained Erick Valencia Salazar, the co-founder of the Jalisco New Generation Cartel (CJNG) on whose head U.S. authorities had placed a $US5 million bounty. 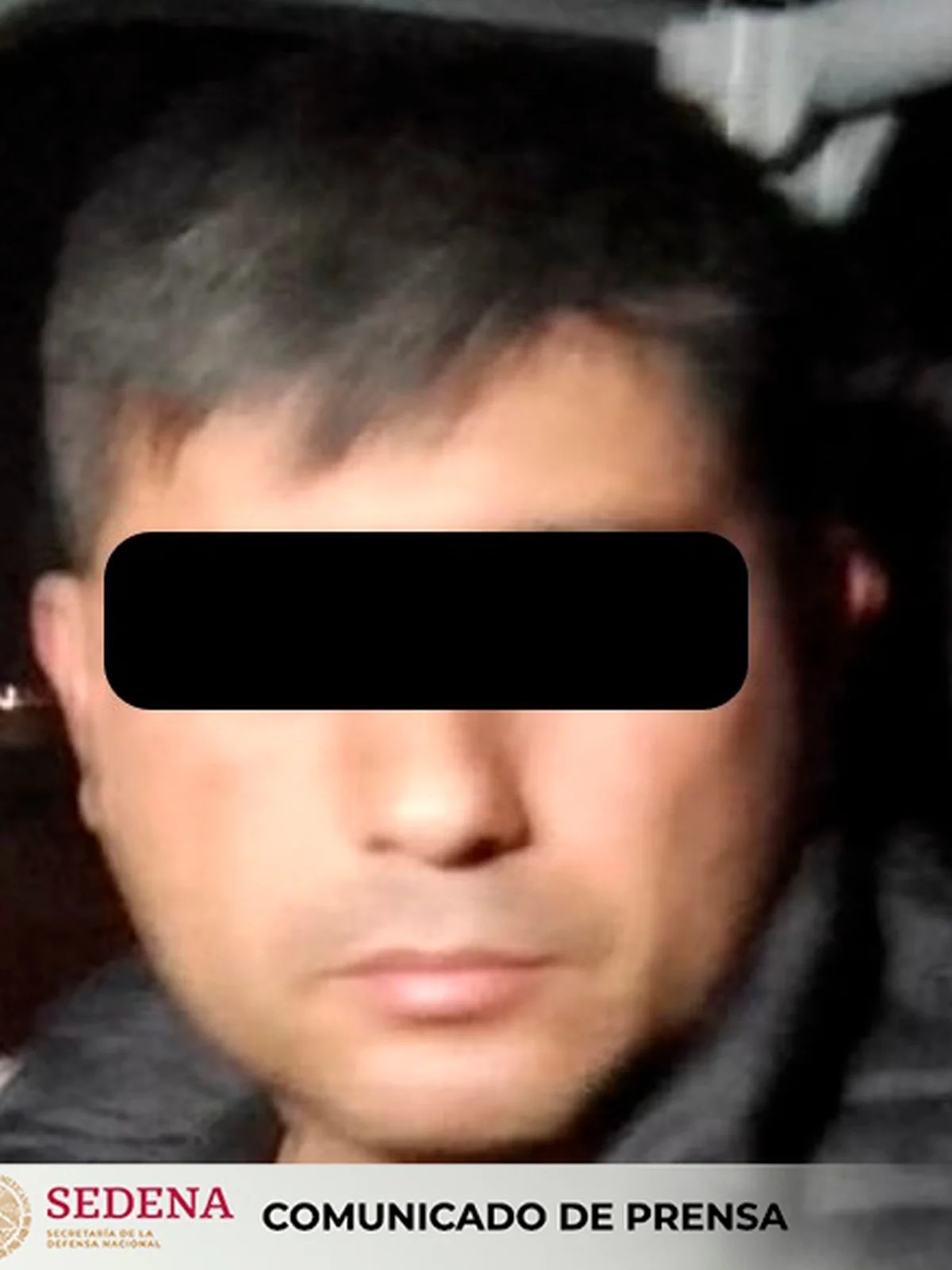 According to federal authorities,  in 2010 Valencia formed the CJNG along with its current leader, Nemesio Oseguera Cervantes (alias “El Mencho”), and several others.

Valencia (alias “El 85”) was arrested in Zapopan in March 2012, in an operation that sparked n avalanche of violence in the Guadalajara metropolitan area, with cartel members setting fire to multiple vehicles in an effort to distract authorities.

A federal judge released Valencia from prison in 2017, apparently due to procedural irregularities and lack of evidence. Both U.S. and Mexican authorities say he soon returned to his criminal ways, forming a splinter group called the Nueva Plaza Cartel together with another CJNG defector named Carlos Enrique Sánchez Martínez (alias “El Cholo”). Some Mexican media outlets reported that Valencia’s break with the CJNG happened because “El Mencho” himself tipped of authorities leading to his arrest in 2012.