The days are beginning to wind down toward the keenly anticipated celebration known here as noche buena, or Christmas Eve, when Mexican families congregate en masse, dress up, dine well and exchange gifts.

And while it’s a special time for Christians to remember the birth of Jesus, people of all creeds, beliefs and ages can enjoy the festivity, color and excitement that traditionally surrounds the yuletide season. 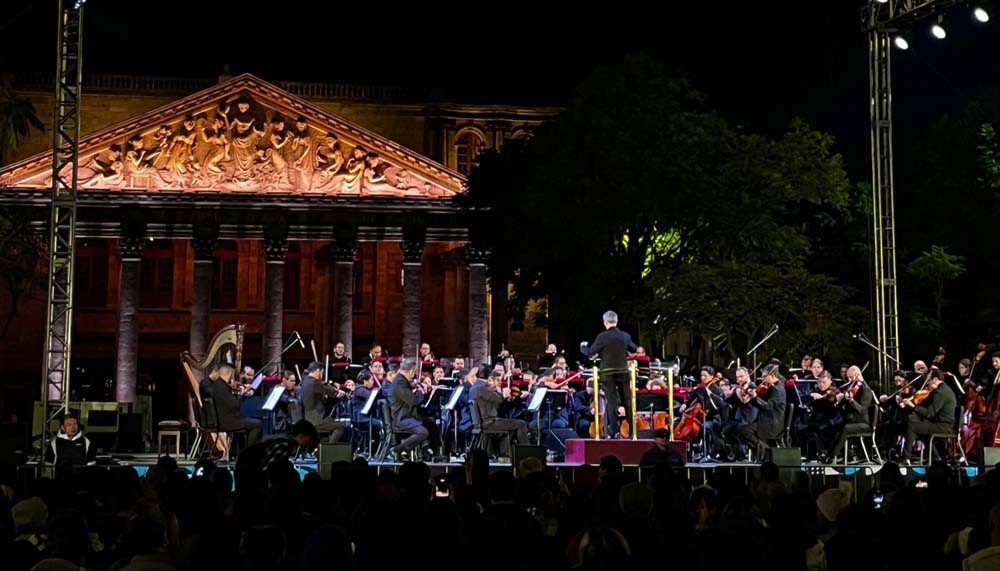 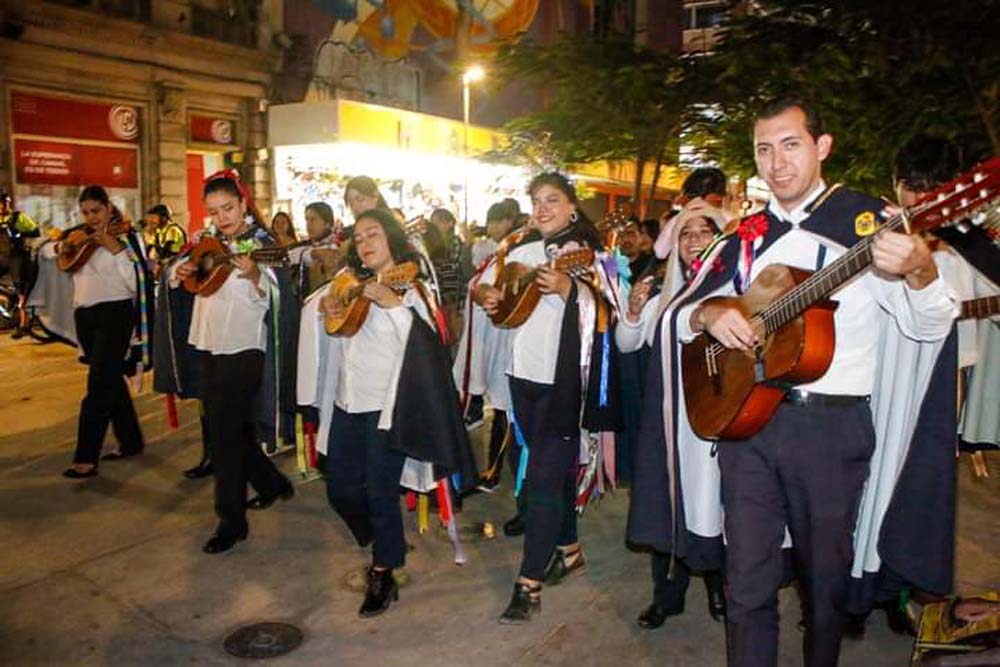 Guadalajara city hall has once again pulled out all the stops in a bid to lure as many Tapatios and visitors as possible to the historic center, with its Illusionante Festival running all the way through early January.

Giving a free, open-air concert of Christmas music last week was the Jalisco Philharmonic (top left), while estudiantina groups (top right) strolled through downtown, serenading the crowds who had come to see the decorations and partake in activities, such as a visit to Santa’s toy factory (below left). 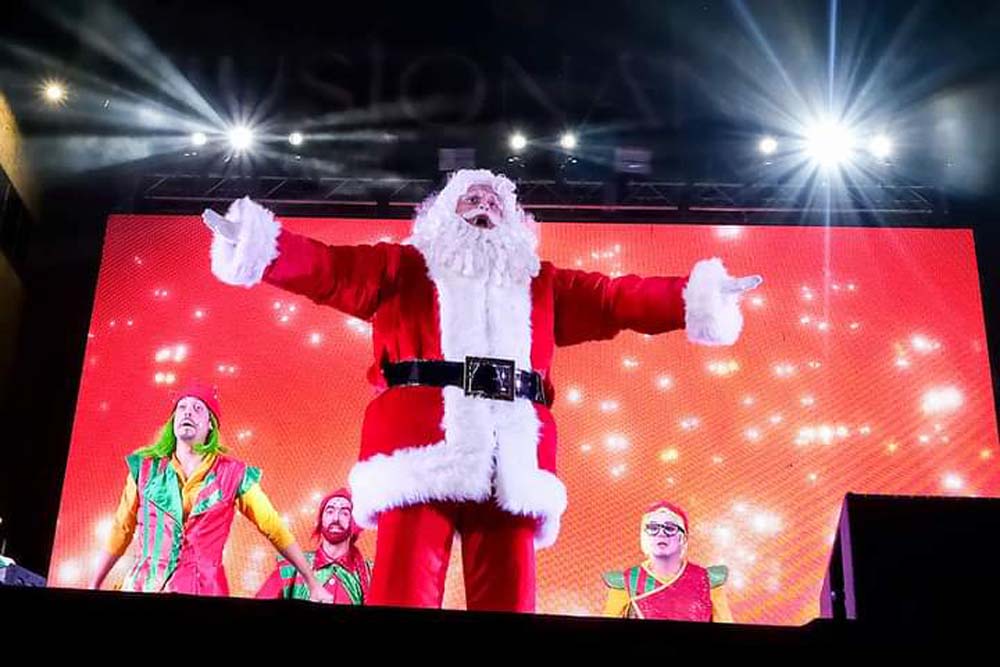 Other sights to behold were the monumental “tree” atop the Cerro de Cuatro hill that is actually not a tree at all, but lights hung around the massive antenna on the peak of the mini mountain overlooking the south-western part of the city. 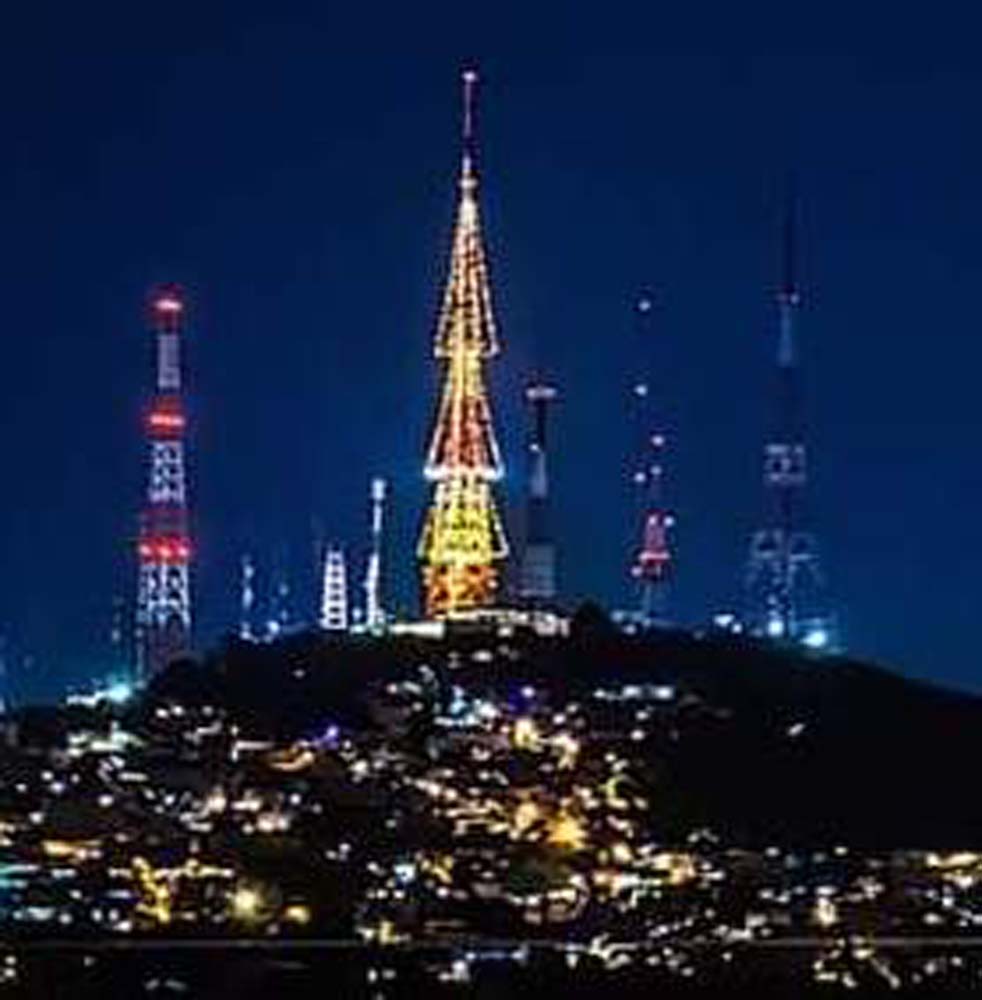 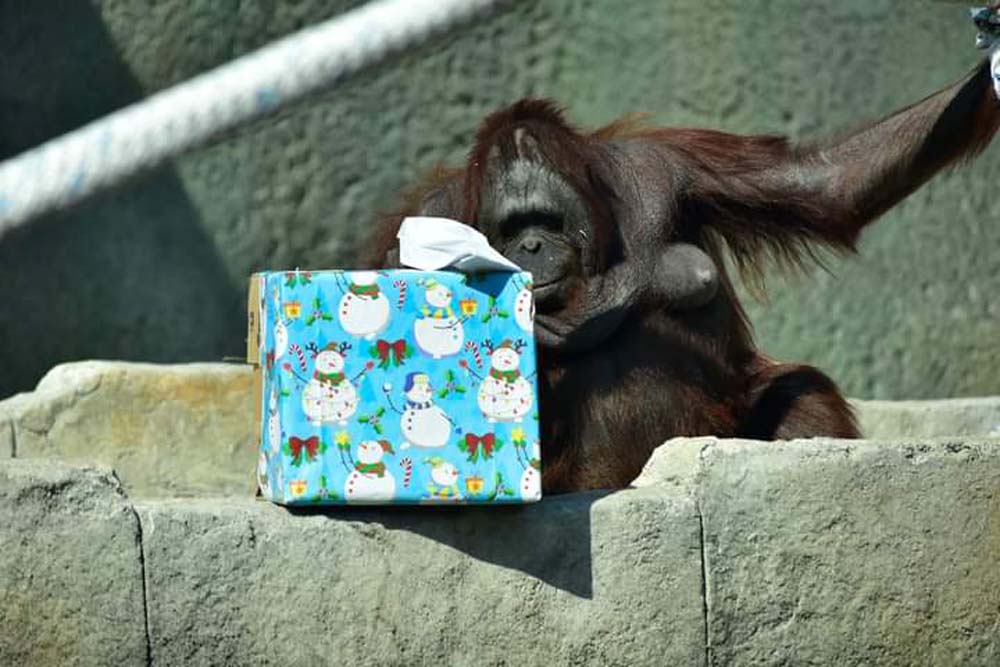 Also reveling in the festive season fun were the magnificent orangoutans in the Guadalajara Zoo, who were thrilled to get to open some early presents filled with tasty snacks.