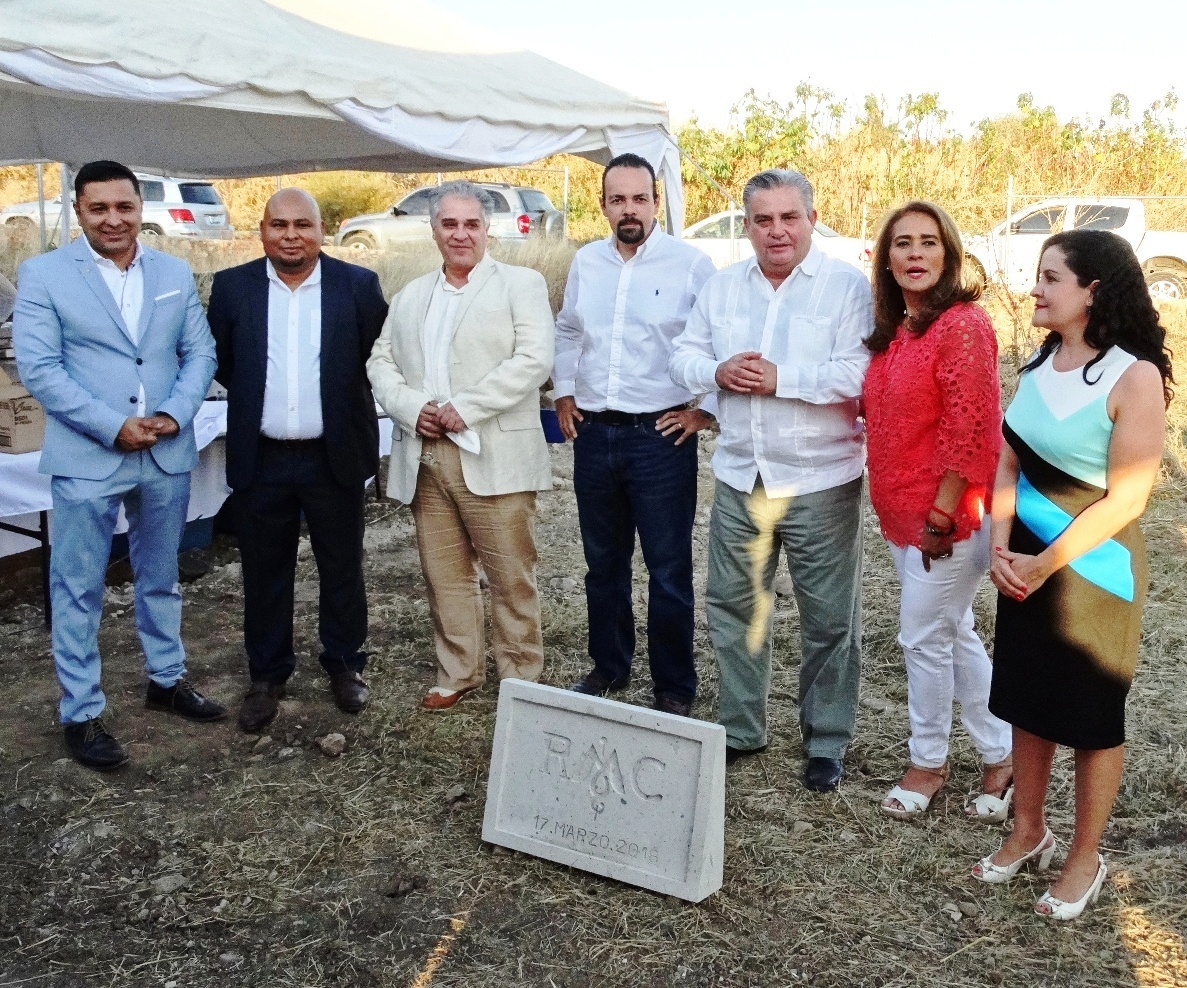 The top-notch private hospital is being built on a 2,800-square-meter lot adjacent to the Chapala-Ajijic bypass, across the road from the El Dorado residential complex.

Loosely modeled after the Vallarta Medical Center, the Ribera Medical Center will be a full-service hospital, with a focus on emergency care and diagnostics to meet the specific demands of this community, including special attention for patients suffering from heart disease and strokes. It will staffed by accomplished doctors specializing in all major fields of medicine.

According to project planners, the finished building will measure 3,500 square meters in floor spaces, constructed on two levels.

It is also designed to handle emergency transport to Guadalajara by land and air when more advanced medical care is required.

The plans, fully approved by the municipal government, will see the basic structure built with steel to facilitate completion within 11 months after the ground is cleared and leveled.

The target date for opening is February, 2019.