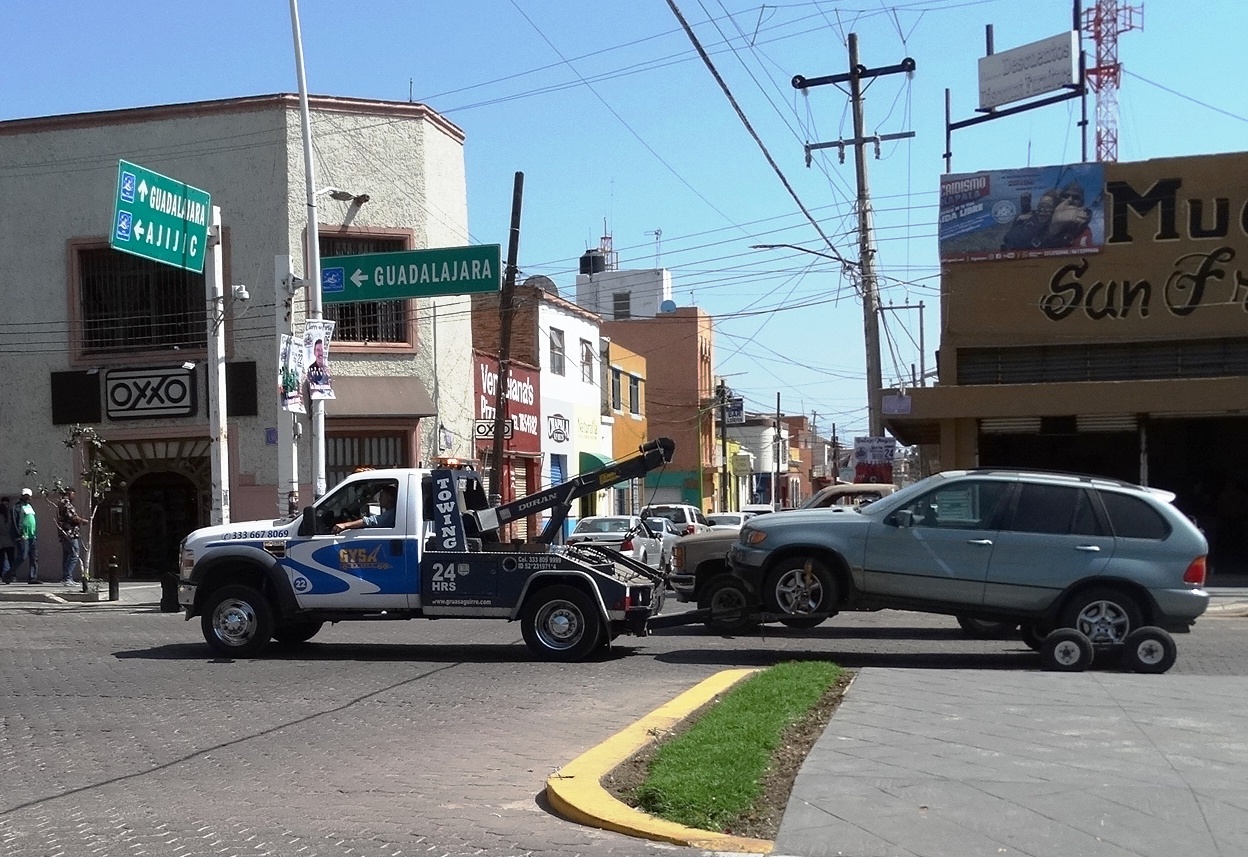 Originally formed in November 2017, the department is now sufficiently staffed and equipped to carry out its duties in controlling local transit on the streets and roadways within the municipality’s boundaries.

Motorists should keep in mind that state highways feeding into Chapala remain in the jurisdiction of Jalisco’s Ministry of Mobility (SeMov), with its officers and patrols charged with enforcing pertinent state law on the Libramiento bypass, the highway between Chapala and Mezcala, and the highway segment running from the Libramiento through La Floresta and points west to Jocotepec.

Operations conducted by local traffic police are governed by the Reglamento de Tránsito Municipal de Chapala, that was approved by the city council on January 28 and published last month after multiple reviews and revisions. The regulatory code is set to go into effect on Monday, March 11. The 45-page document may be accessed and downloaded through the municipal government’s website and Facebook page.

The content of the Reglamento starts with two chapters – covering eight pages – providing explanations of its legal basis, terminology and general standards. 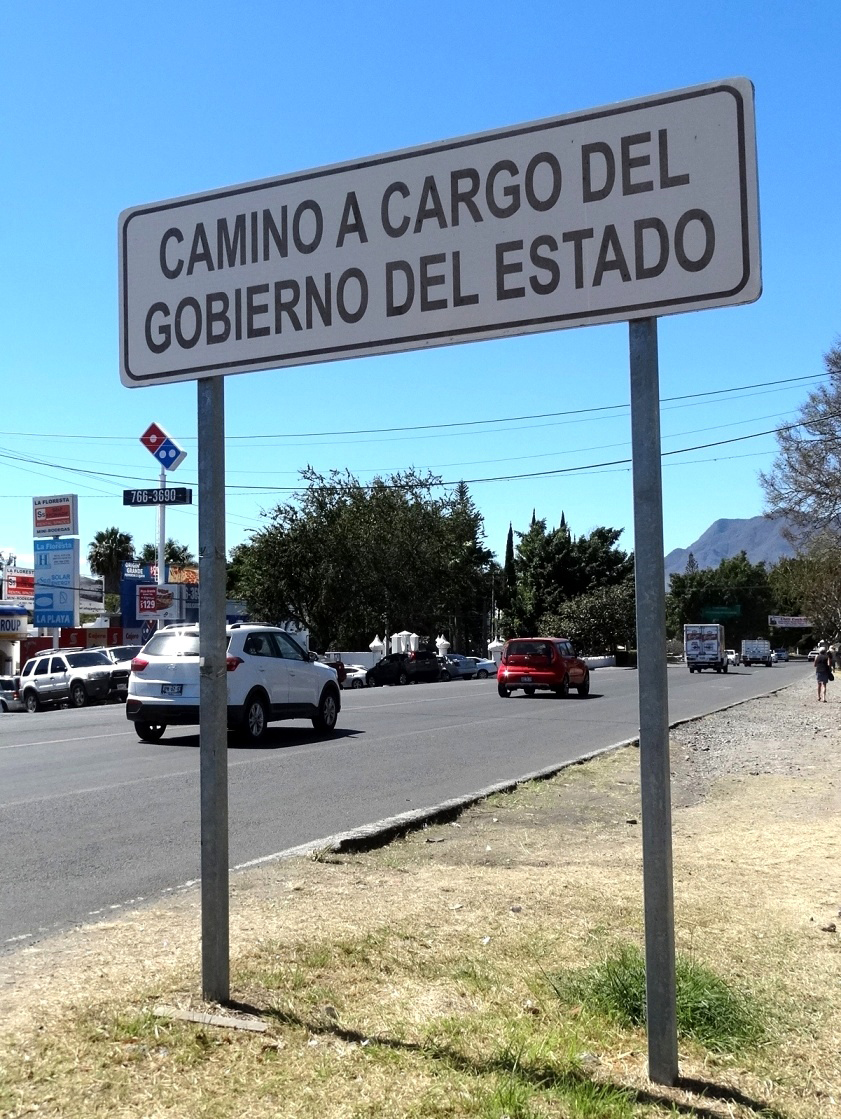 Article 28 refers specifically to foreign-plated vehicles which must carry valid temporary importation documents issued by Mexican Customs officials, as well as bear current license plates and comply with legal requirements from their places of origin.

In Chapter IV, Articles 29 through 31 delve into legitimate causes and procedures for removing vehicles from circulation. Article 32 explains that traffic officers are not permitted to retain official documents of vehicles or drivers during routine traffic stops, but they may remove and hold license tags from out-of-state vehicles as a lien against the payment of fines. Elsewhere in the regulations it is stated that documents may be held in the case of accidents.

Chapter V refers to requisite safety conditions for motor vehicles. Chapala VI concerns matters on driving permits for motorists, specifying that those issued out-of-state or abroad are considered valid up to their expiration dates. Chapter VII spells the obligations of motorists, while Chapter VIII covers prohibitions for drivers.

Chapter IX pertains to local speed limits, with the maximum fixed at 30 kilometers per hour unless otherwise indicated on signage.  Chapter X deals with parking regulations.

Section 2 of the Reglamento is broken into three chapters detailing rules for driving, types of traffic signs and signals, and procedures to be followed in case of accidents.

Section 3 is likewise divided into various chapters referring to controls for tow trucks, administrative sanctions, the scale and application of fines concerning private vehicles and separately, those involving public transportation. Other chapters refer to procedures for filing complaints, privileges for the handicapped and regulations for persons circulating on bicycles, motorcycles and ATVs.

The regulations make no reference to golf carts which, under state law, are not considerable apt for transit on public thoroughfares.  However, Mobility Chief Gerardo Bautista, told the Guadalajara Reporter that he has made a verbal pact with Mayor Moisés Anaya to allow golf carts to circulate unhampered on interior streets.

He warns that golf carts detected traveling on the highway may be subject to fines and/or confiscation by state traffic police, since they are not eligible for obtaining Jalisco registrations and license tags. Those bearing motorcycle plates from other Mexican states, which are considered invalid here, are equally vulnerable.

On the whole, Chapala’s traffic code is nearly identical to state law, similar to those established in many foreign countries, and in line with common sense principles.