The beloved statue of the Virgen de Zapopan is scheduled to tour lakeshore communities over the coming week as is customary in the latter half of October, to give thanks for each year’s rainy season.

Known as Jalisco’s protector against plagues and natural disasters, the icon is credited with divine intervention in bringing about two miraculous recoveries of a shrinking Lake Chapala. 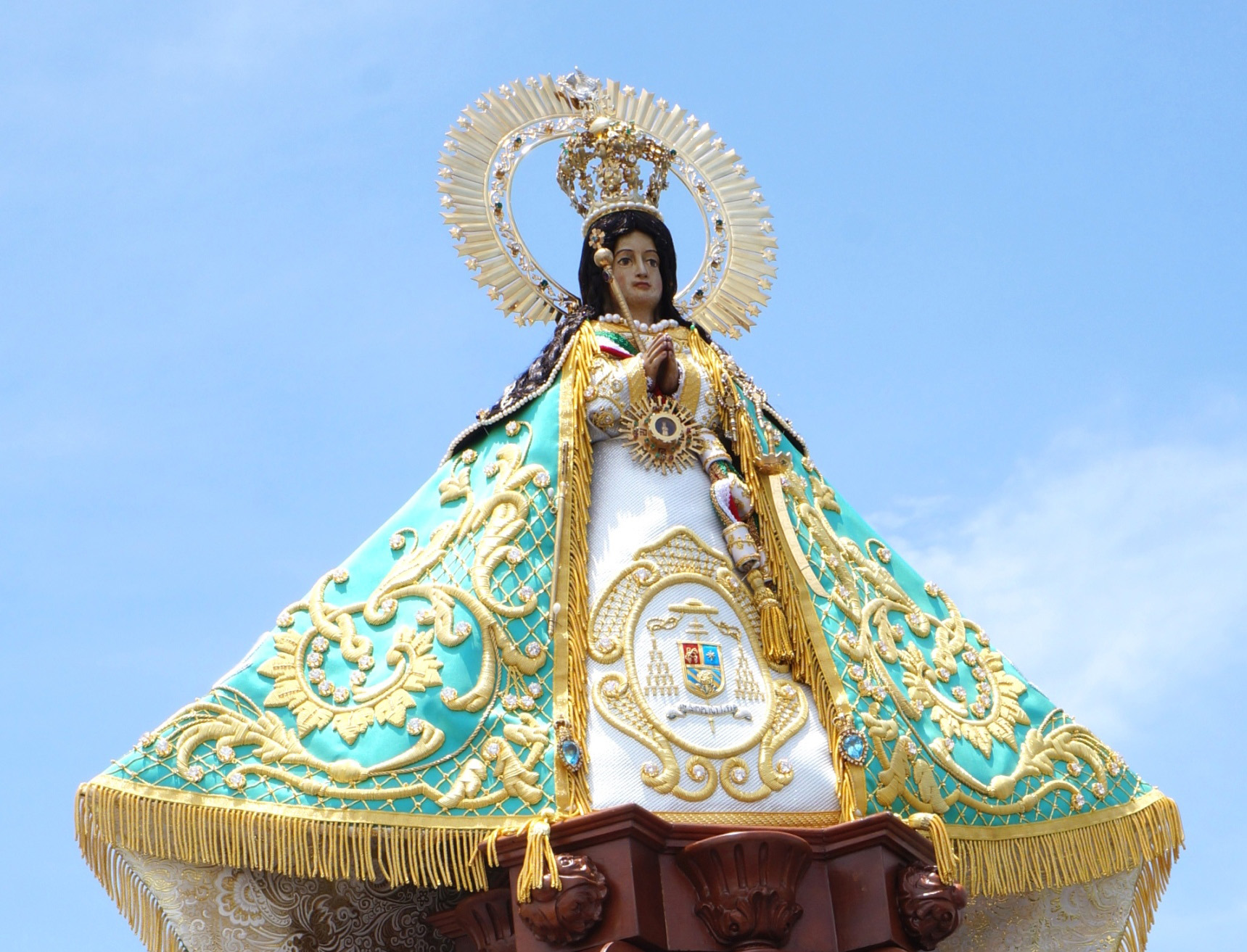 The diminutive religious figure was bestowed with the title Reina del Lago (Queen of the Lake) in 2009.