Although Lake Chapala is shrinking, as it typically does at the peak of the dry season, this year it is dropping more notably than in recent years, while Mexico’s north and central regions are in the throes of severe drought conditions.

As April comes to a close, data registered in the National Water Information System (SIMA) shows Chapala standing at 50 percent full holding capacity, the lowest rate for the month since 2015. 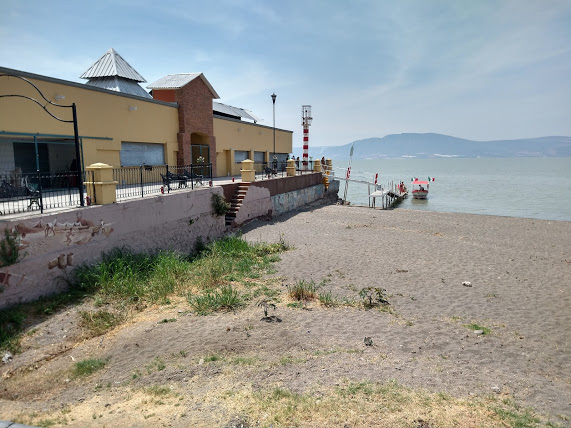 At present, the Guadalajara metro area is plagued with critical water shortages, more than half of the nation’s 210 major dams are also below the 50 percent mark and 61 of them have dipped to levels of less than 25 percent.