A premature tropical storm spinning off along Mexico’s Pacific coast generated a streak of inland storms that swept across central Mexico over the past week, with the states of Michoacán, Colima and Jalisco getting the heaviest impact. 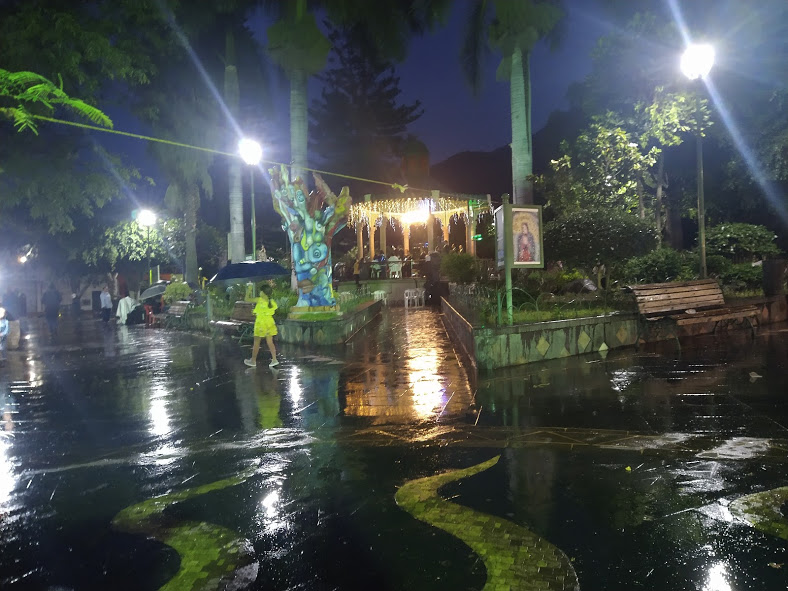 Although May 15 is the standard starting date of hurricane season in the northeast Pacific Ocean, Tropical Depression 1-E churned up off the coasts of Michoacán and Jalisco on May 9, quickly building up into Tropical Storm Andrés, the earliest sea cyclone on meteorological record for the region.

While lakeside residents have relished the refreshing rains that have cooled May temperatures intermittently since last weekend, the abnormal early storms have caused unwelcome weather phenomena elsewhere in the state. An intense cloudburst that struck Lagos de Moreno on the evening of May 11 caused flash flooding in the heart of the city, causing damages to 18 homes and 15 automobiles.

Hurricane season in the Atlantic Ocean officially starts on June 1. Meteorologists at Mexico’s National Water Commission predict that the country will register as many as 39 named cyclone systems this year and above average precipitation during the rainy season. They expect four to eight fullblown hurricanes to crop up in the Atlantic and a similar number in the Pacific between now and the end of November.