A number of Ajijic residents are expressing outrage over the recent appearance of a series of billboards put up along the Guadalajara-Chapala highway and the north shore roadway.

The signs advertising a restaurant-bar named Cantaritos Ajijic depict a group of elated youths holding up drinks and toasting, showing below the hashtag #LaPedaEsEnAjijic, loosely translating as “the drinking party is in Ajijic.” 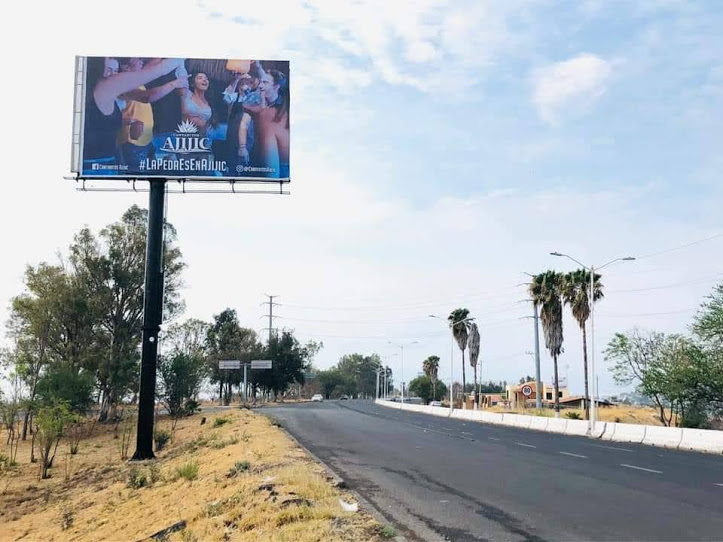 In addition to being taken as an egregious message encouraging young people to get wasted, irate villagers say it likewise tarnishes the town’s reputation as a tranquil community distinguished by its arts and culture. Adding insult to injury, the watering hole isn’t even located in the newly named Magic Town. It is set among the row of waterfront dining spots in Piedra Barrenada, on the eastern outskirts of San Juan Cosalá.