A giant banner strung up on the facade of Chapala City Hall shows the local soccer team, which finished runners-up in the May 23 Copa Jalisco final against Cihuatlán. 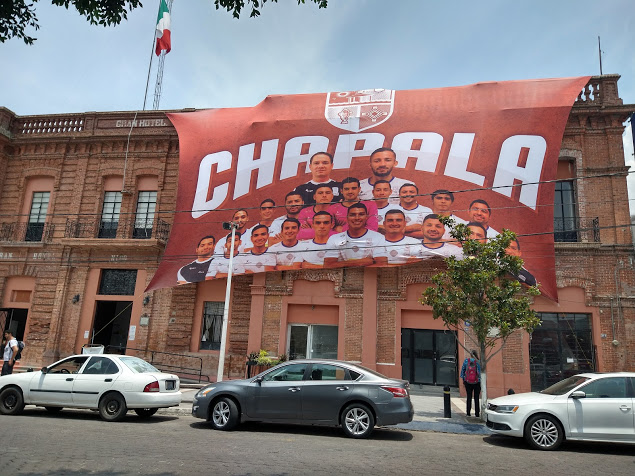 The state government will award the four tournament finalist teams from the male and female divisions with a voyage to Rome, Italy.