After a nail-biting, ballot-by-ballot recount, José Miguel Gómez López has been declared the winner of the Jocotepec mayor’s race, defeating his nearest opponent by a mere 61 votes. 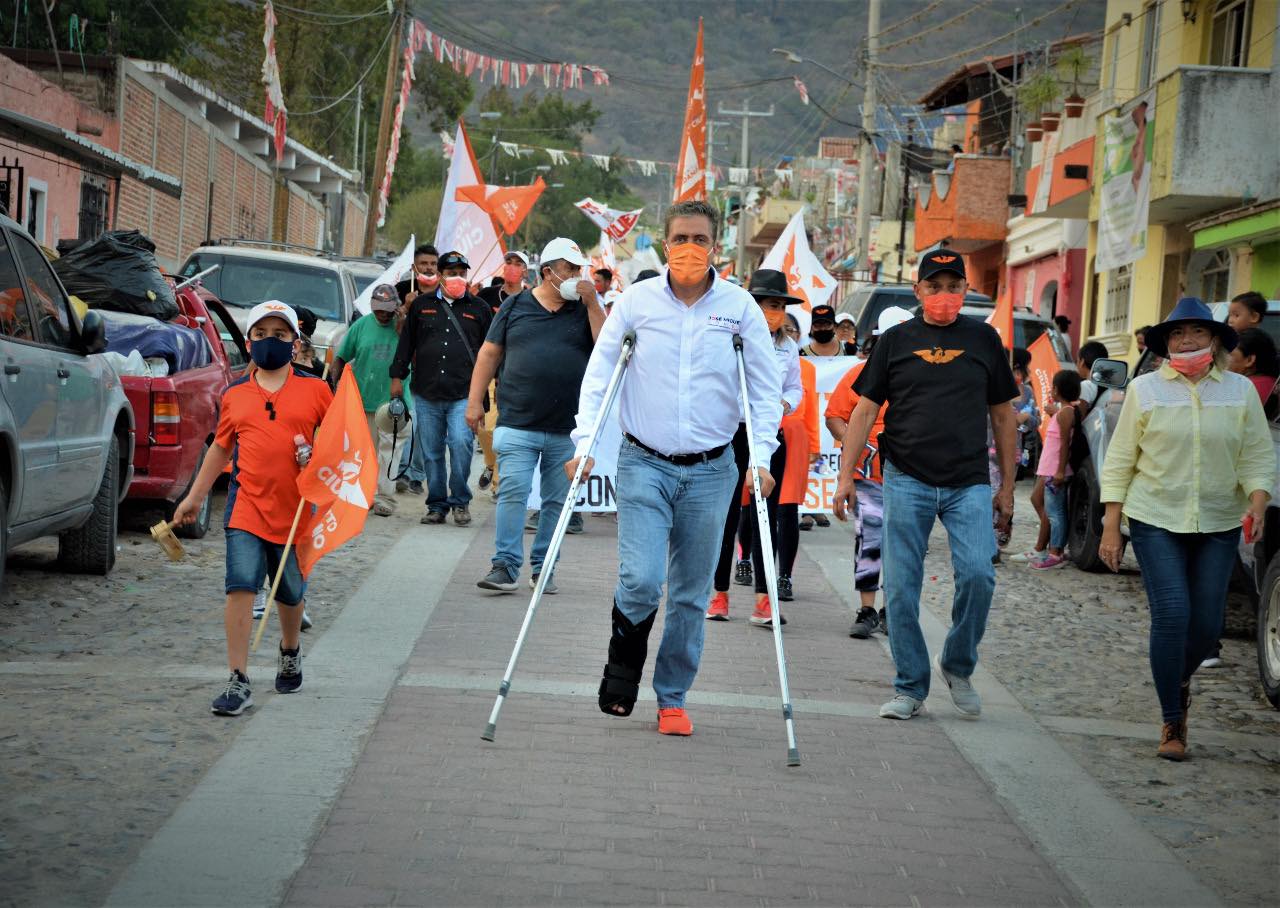 The results confirmed on June 12 gave Gómez of the Movimiento Ciudadano (MC) 5,133 votes, versus 5,072 for Hugo David Garciá Vargas of the debutante Futuro Party.

The recount was an automatic procedure carried out when the initial vote tally shows a difference less than the number of spoiled ballots, in this case totaling 330 invalid votes.

Meanwhile, the ballot count in Chapala stands as reported by the Municipal Electoral Council on June 9, with Alejandro Aguirre Curiel unseating incumbent Moisés Anaya Aguiliar by an 8,733 to 7,364 vote spread.