In the wake of last month’s local election, Chapala Mayor Moisés Anaya recently sat down for an interview with the Guadalajara Reporter to share his reflections on his loss at the polls and expectations for what can be achieved in the two and a half months before he leaves office. 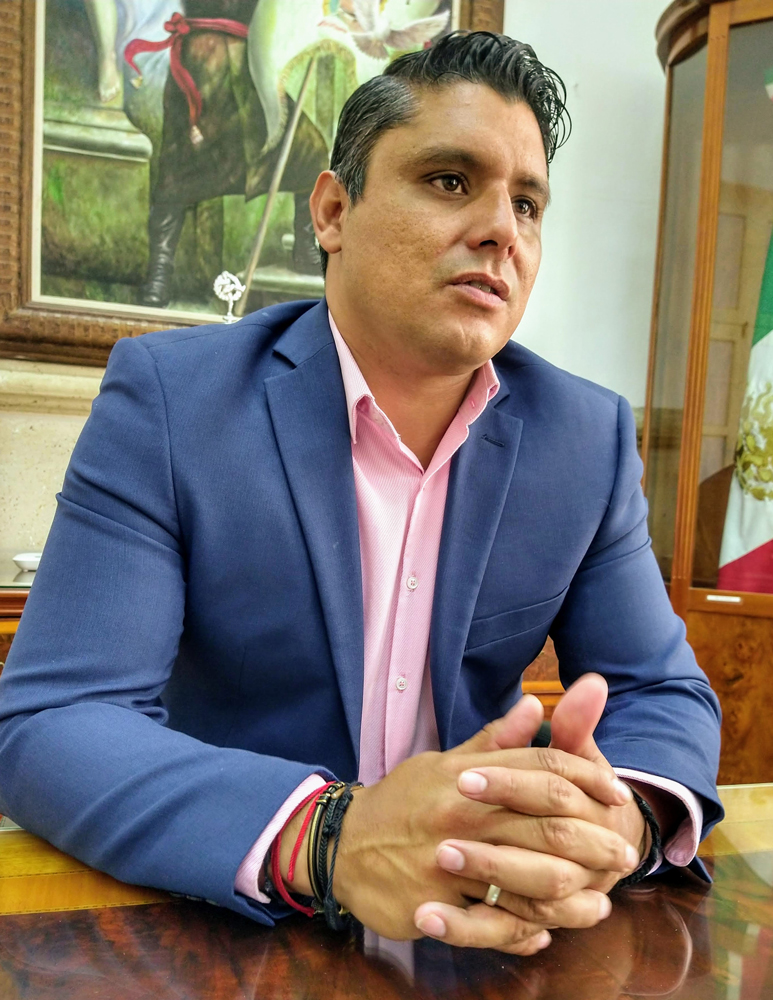 Speaking about the results of the June 6 vote, Anaya said, “It appears that Chapala is not yet ready for reelection (of an incumbent mayor). The people had confidence in the Acción Nacional (PAN) candidate, so I will always respect their decision.”

From his perspective, defeat was not due to voters dividing support between the large field of candidates in the running, but rather polarization of political sentiments that crystalized in the final days of the campaign. Observing that it came down to two candidates showing strong chances of victory, he said it boiled down to exercising what is called “el voto útil,” meaning that many people ditched their candidates of choice to vote for someone better poised to win. “Those who did not want us to continue weighed in favor of the one with the strongest possibility of beating us,” he concluded.