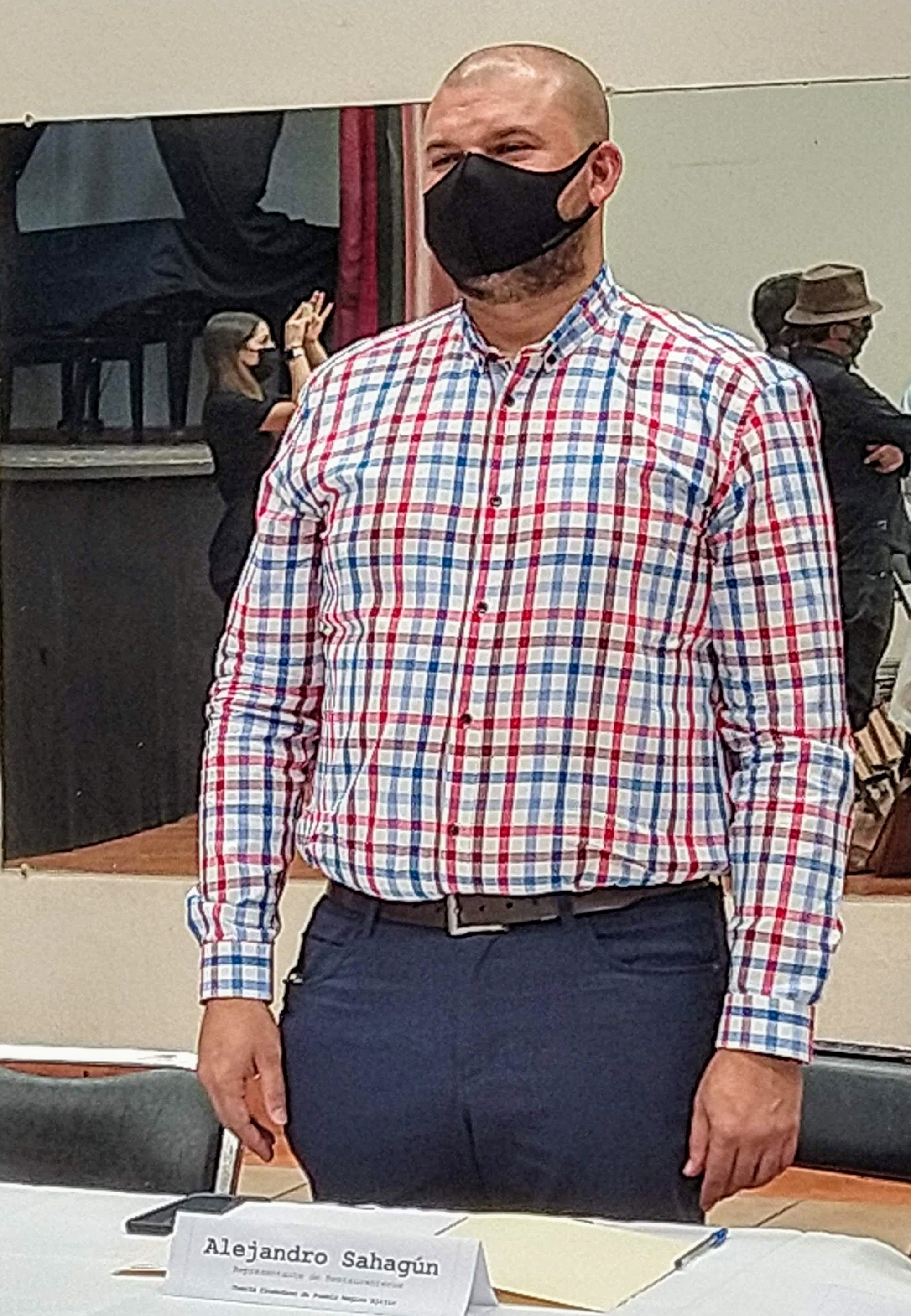 The committee is composed of 11 local representatives from the civic and business sector, plus two places for state and municipal authorities.  Seturjal selected the members from 25 individuals who had submitted applications.

The government reps are Mónica Venegas, Seturjal’s director of rural tourism and Pueblos Mágicos, and Chapala Mayor Moisés Anaya, who will serve until his term of office ends in September.

The committee will act as an advisory board for projects and programs that will be developed in conjunction with Ajijic’s magic town status.