In an unprecedented decision on the future of the controversial condo tower under construction in La Floresta, the Club Náutico y Deportivo Ajijic has agreed to tear down the basic structure of the building’s top floors. 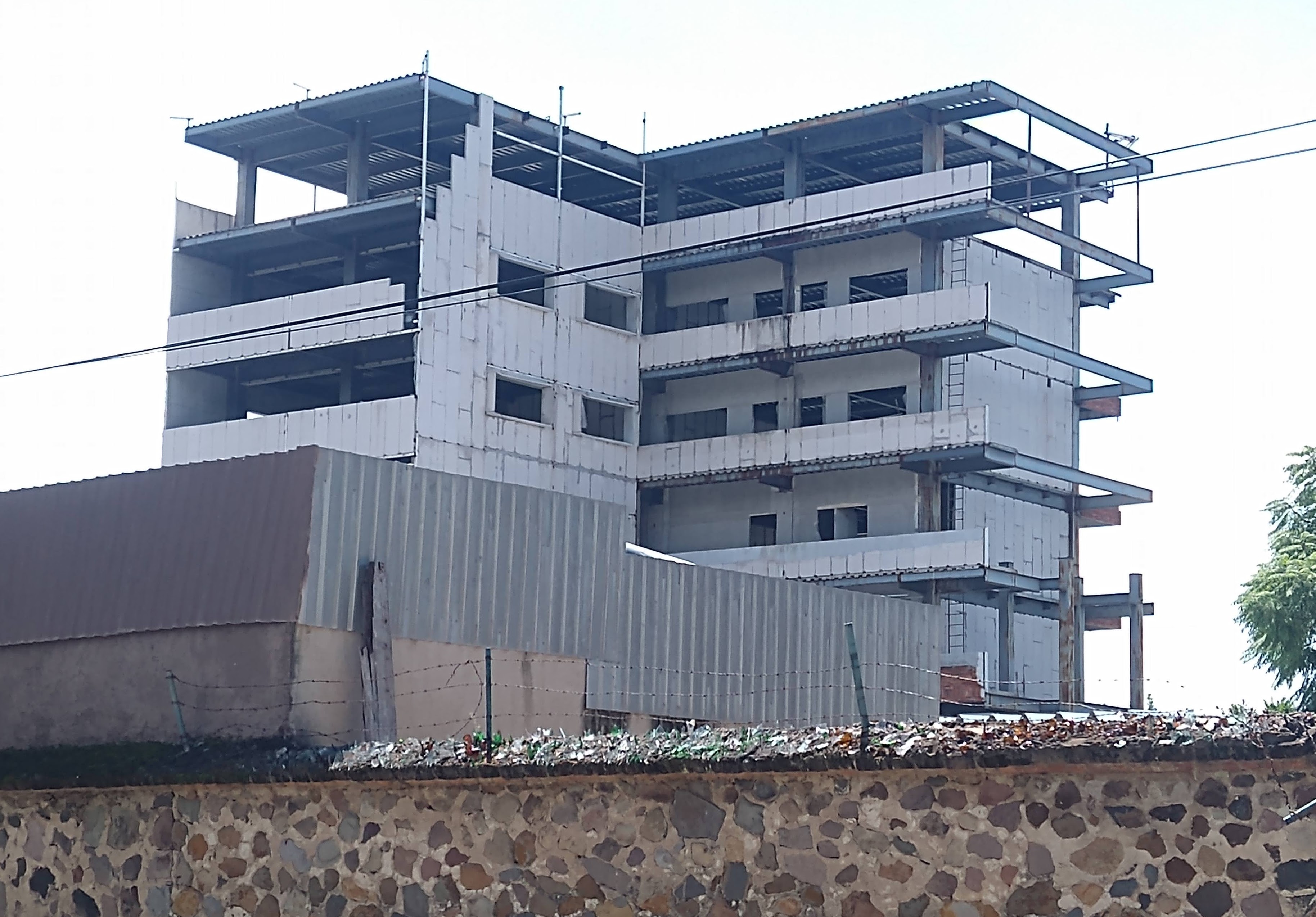 The prolonged legal dispute between the Asociación de Colonos de La Floresta and the Club was resolved with an agreement formalized by both parties and the Chapala municipal government on Wednesday, September 29. The high-rise apartment building in question is located on the grounds of the club located in lower La Floresta between Paseo de la Huerta and the lakefront.

The club owner intended to build what was originally described as a boutique hotel and later promoted as a residential complex comprising 30 condominium units in two towers.  Construction began in 2016, with a series of authorizations emitted by the municipal government dating as far back as 2012. The plans were modified several times, and finally scaled down to a single eight-story edifice.