While steadily trending upwards all summer, Lake Chapala surged significantly through September and into this month, as heavy rains spilled over its extensive watershed.

At this year’s low point on June 24, official government statistics indicated that the lake had dropped to 47.77 percent of its full holding capacity. By October 5, the figure had shot up to 68.77 percent. 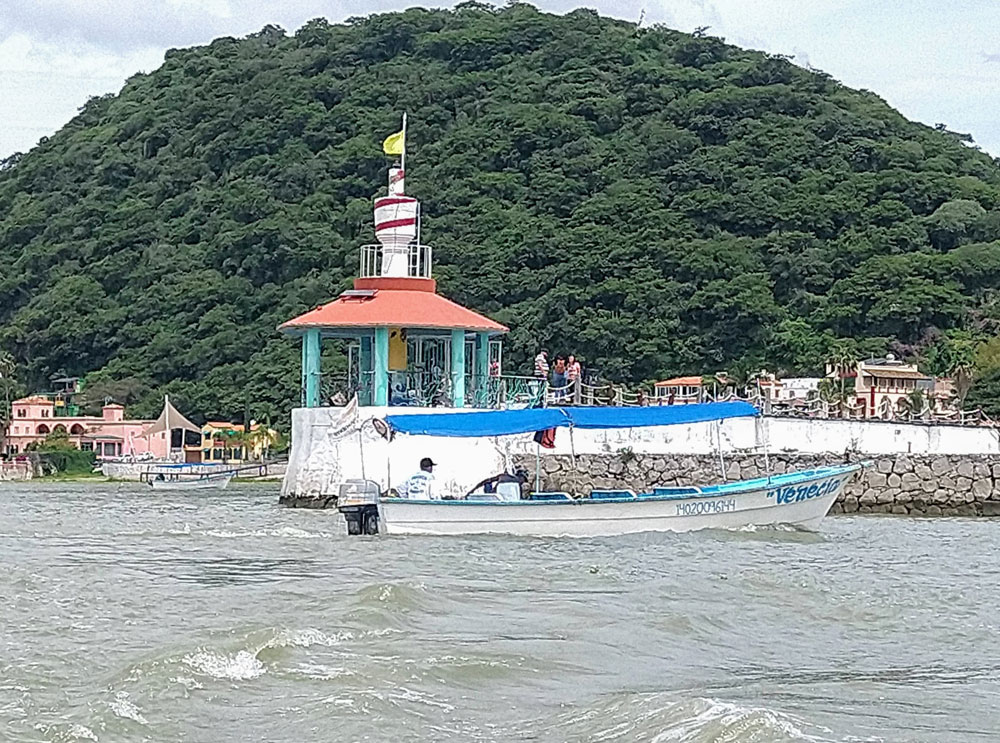 That translates into a 1.55-meter jump in its elevation measurement since the start of the rainy season, versus the modest 0.55 meter gain recorded 12 months ago. The estimated volume of water has increased from 3.77 billion to 5.43 billion cubic meters so far.