In the latest local strike against organized crime, Jalisco state police rounded up six suspects believed to be involved in a drug trafficking ring.

The men were apprehended Thursday, September 30, after being spotted during a routine patrol in downtown Chapala. 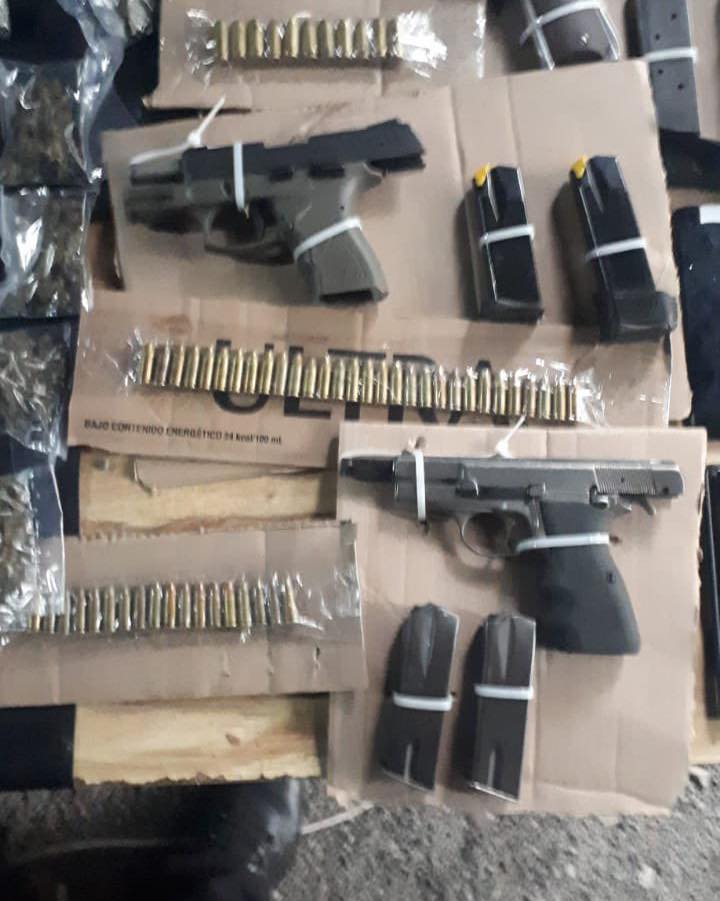