Chapala Mayor Alejandro Aguirre scooted off to Mexico City Wednesday, November 10, to join more than 350 mayors from across the nation who are clamoring for the Chamber of Deputies to cut them a bigger piece of pie in the 2022 federal budget. 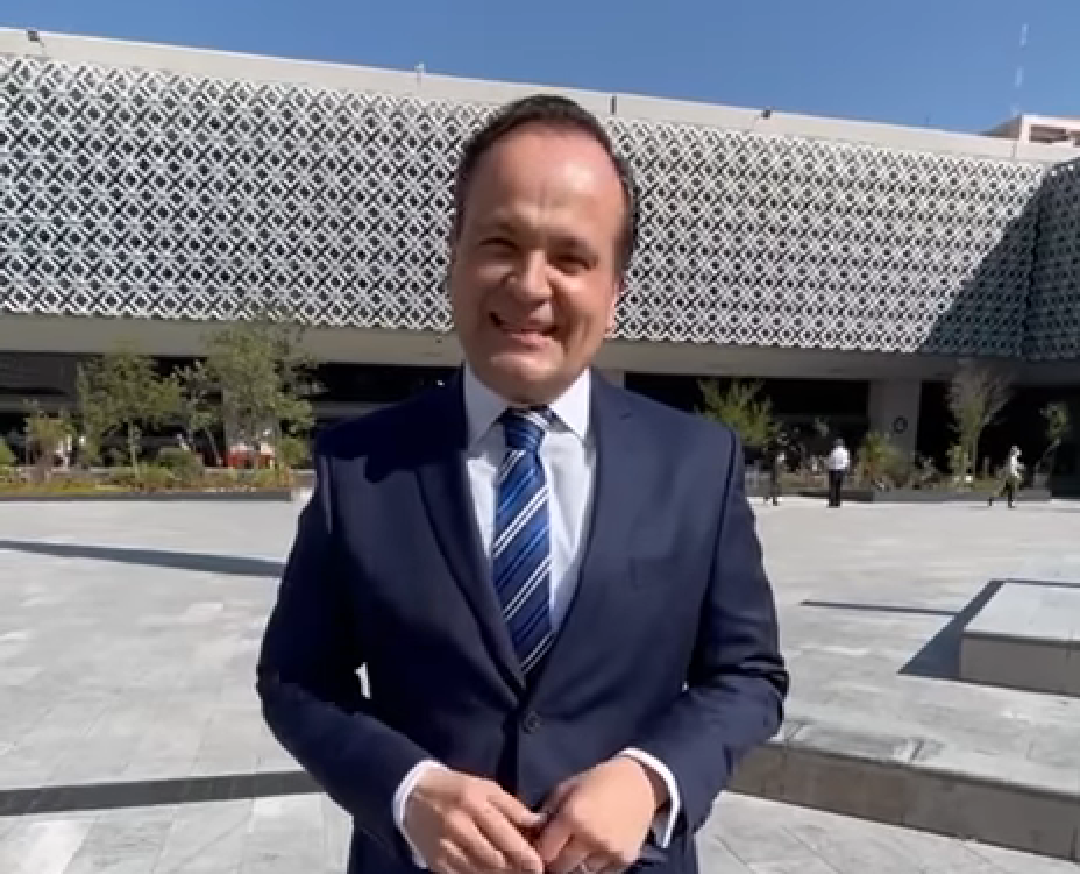 Mayors and federal legislators representing opposition parties held a forum aimed at pressuring the ruling Morena party to reinstate the Fund for Strengthening Security (Fortaseg) that was eliminated from this year’s budget, hampering the efficient operation of municipal police forces. They are also seeking increases in federal funding to improve infrastructure for local water and sewage services, public school facilities and streets, boost health care services, Pueblo Mágico initiatives and other programs that directly benefit their communities

Critics of the proposed federal budget suggest that President Andrés Manuel Lopez Obrador intends to throw heaps of money at high-price projects such as the Tren Maya, Santa Lucia airport and Dos Bocas refinery, as well as populist social programs, while leaving local governments in the lurch to better serve the needs of their constituents.

Despite the hell-raising, the preliminary budget was approved Wednesday night in the Chamber of Deputies, with 274 votes in favor by Morena and kindred party legislators and 219 nays from the adversaries. It will be an uphill battle to gain significant adjustments in the final package.