The Chapala government started collecting annual property taxes and fees for water and sewage service as of Monday, January 3. 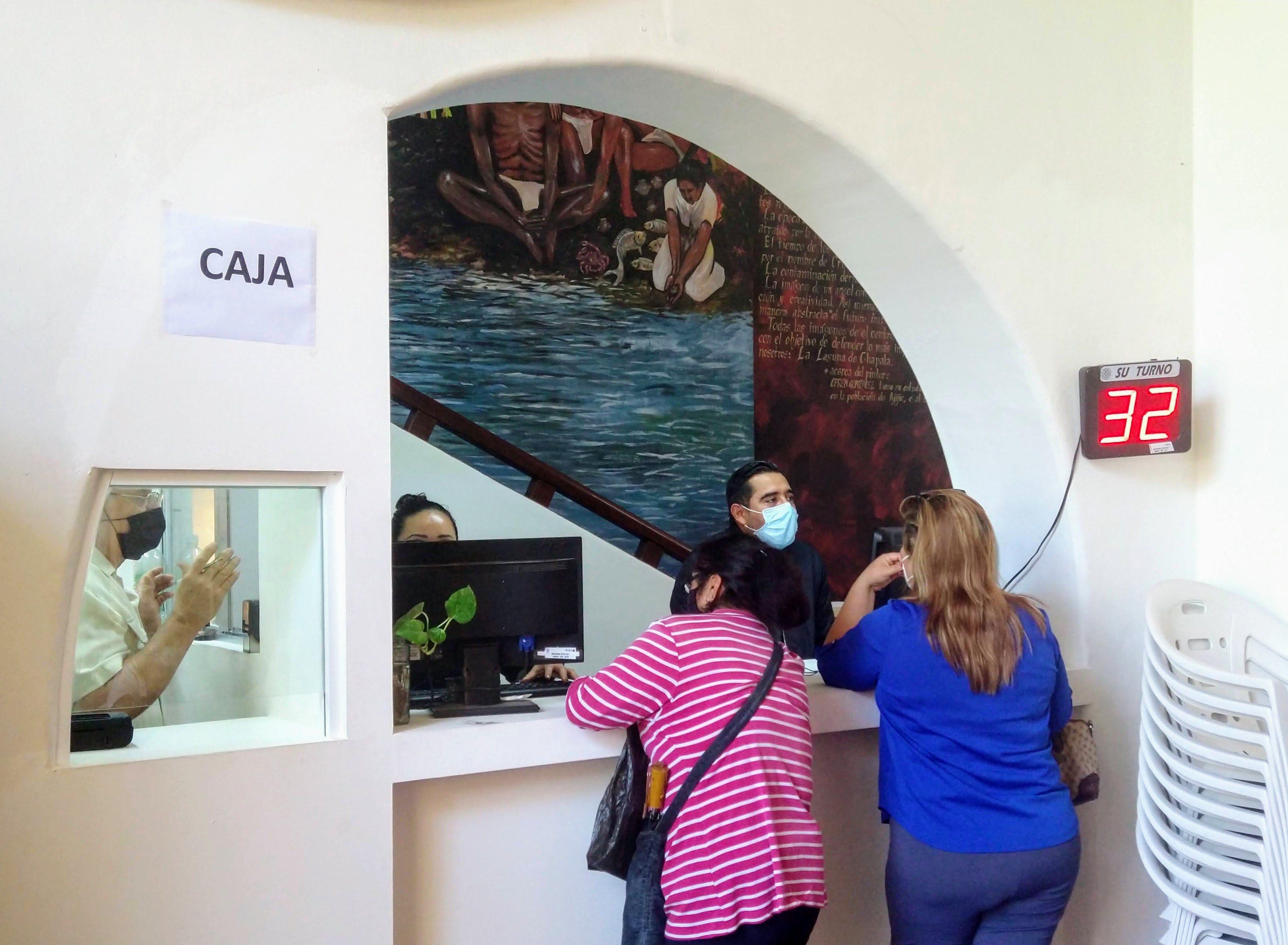 The impuesto predial (property tax) is paid through the office of Catastro and cashier windows located in the Chapala City Hall lobby. A mobile unit is scheduled to make rounds to receive payments in major subdivisions and condominium complexes over the next seven weeks, starting with La Floresta January 10 through 14. Check at homeowner association offices to confirm subsequent dates.

A 15-percent discount is applied for early-bird payments during January and February, dropping to five percent through March and April. The 50-percent discount offered to seniors, pensioners and the disabled applies to properties with a tax value of up to 800,000 pesos.

The Chapala branch of the Simapa water and sewage authority is temporarily housed in the rear section of the City Hall lobby, pending relocation to the new administrative office complex in Riberas del Pilar. Residents of the delegaciones of Ajijic, Atotonilquillo, San Nicolás de Ibarra, Santa Cruz de la Soledad and San Antonio Tlayacapan pay their bills in the Simapa offices in those localities. A 15-percent discount on the annual fees is offered through January.