José Guadalupe Dueñas Acosta was put back in the saddle as the Chapala government’s treasurer at the December 29 session of the City Council.

He replaced Jaime Nicolás Padilla Ramos who resigned from the post of Hacienda Pública director after barely three months on the job. 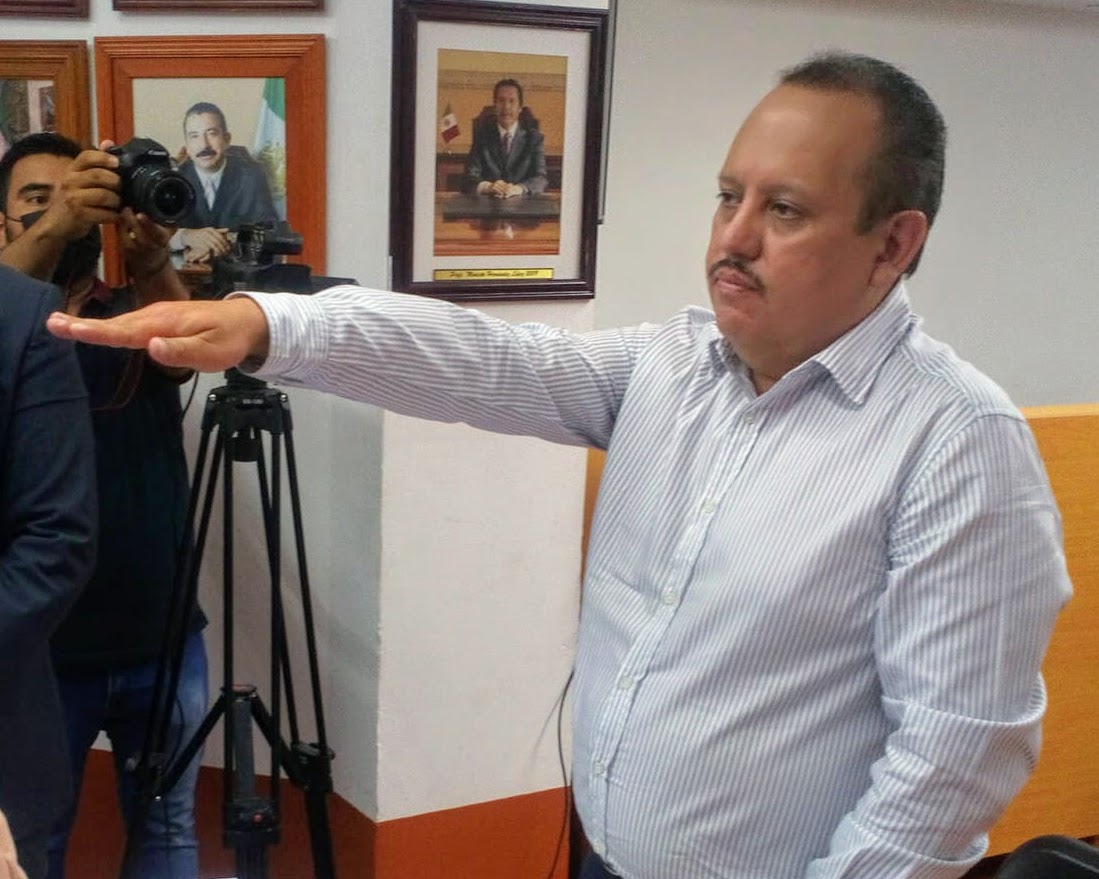