Chapala Mayor Alejandro Aguirre Curiel is preparing to deliver the Informe de Gobierno (state of the municipality report) covering the first year of the 2021-2024 administration that will take place Monday, September, 6 p.m., at the city’s central plaza. 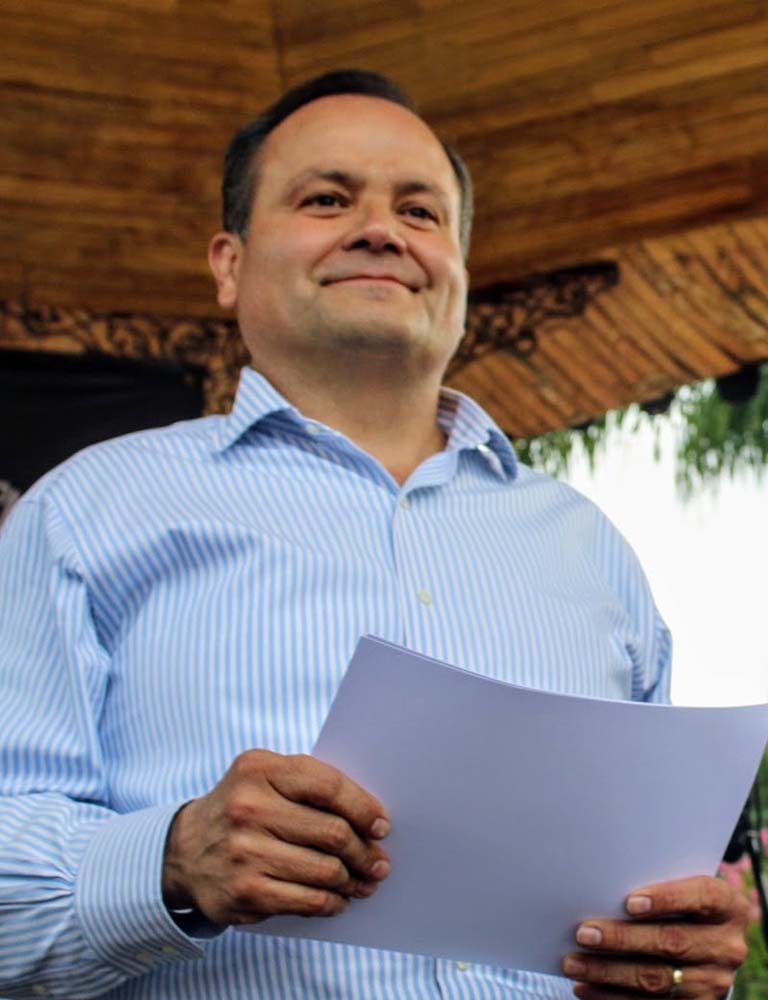 Attendance at the annual government report is open to the public, with simultaneous transmission on the Gobierno de Chapala Facebook site. Tents will be set up over the open-air venue’s seating area so the event can proceed rain or shine.

Aguirre will review official activities that have transpired since he was sworn in on October 1 of last year. Citizens will be interested to learn how the mayor frames 12 months that have been marked by multiple adversities for City Hall authorities, starting with the flood disaster that struck west Ajijic on October 4, only three days after they took office. Reduced income from federal coffers, an astonishing number of staff changes, and the unexpected delay of progress on the state-funded rehabilitation of Avenida Madero have likewise had an impact on public perceptions of the Aguirre’s performance so far.

Many will naturally make comparisons with the accomplishments of his prior term as presidente municipal (2001-2003) which began with the purchase and renovation of the former Hotel Nido as municipal government headquarters and concluded with the construction of the local Instituto Tecnológico and Conalep vocational school.