Since many of lakeside’s traditional festivities are considered incomplete without a ruling monarch, it’s no surprise that the area has been rife with beauty pageants held during the run up to this week’s celebration of Independence Day.

Ajijic’s pageant was held on Saturday, September 3, with four candidates vying for the Fiestas Patrias crown.  Danna Rodríguez won the Queen’s title, with Andrea Ochoa chosen as her alternate. Briana Jiménez will rule as next year’s Reina de Carnaval, with Axenet Romero named as substitute.

In addition, Marta Durán took the crown as this year’s Reina del Rebozo at the culmination of the rebozo parade held at the Ajijic plaza last Sunday. 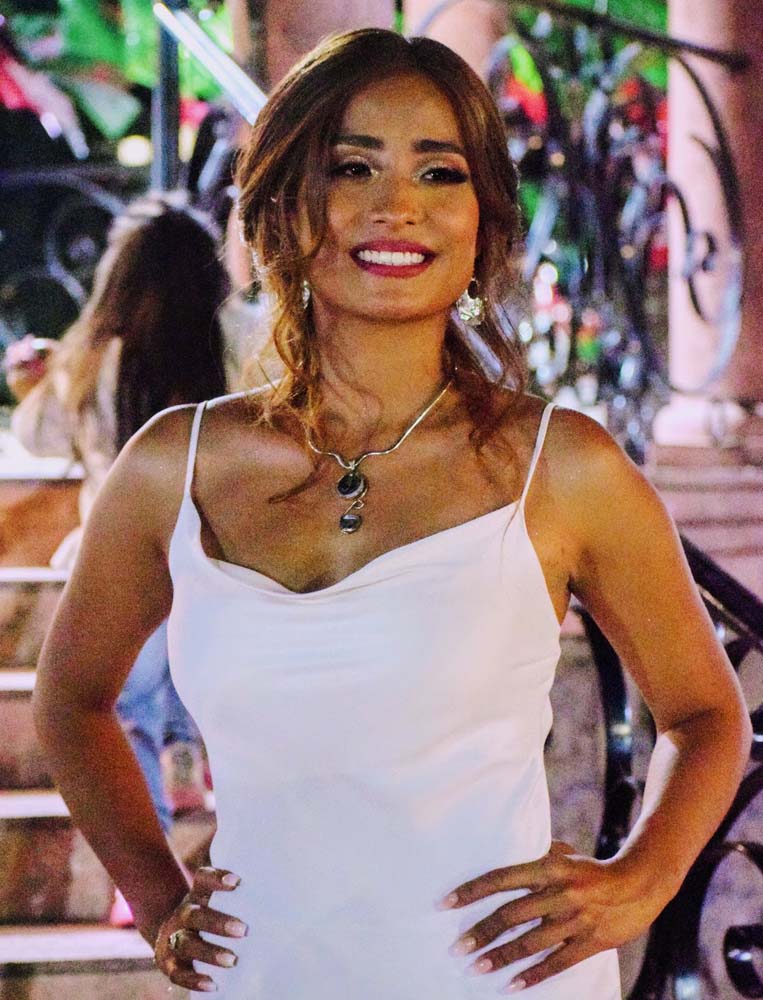 Vanessa Citlali García Padilla was selected as uncontested Fiestas Patrias Queen for San Antonio Tlayacapan where patriotic festivities are scheduled for September 17 and 18.