Jalisco health authorities have definitively ruled out rabies infections in separate cases of domestic pets owned by foreigners residing in the municipality of Chapala. 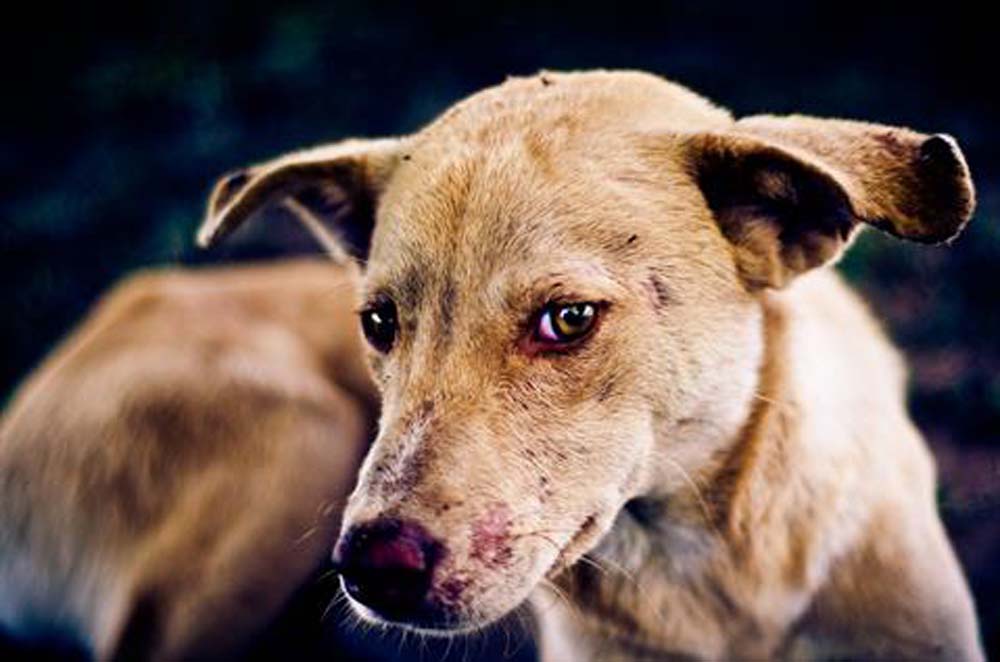 According to Chapala’s Centro de Salud (CDS) Director José de Jesús González Rodríguez, local veterinarians alerted state authorities after examining a sick cat belonging to one person and a dog owned by another, both showing possible symptoms of rabies. Subsequent autopsies of brain tissue from the animals revealed that neither tested positive for the disease. The information was later confirmed by Dr. Ramiro Gil Pèrez, director of the Región Sanitaria IV in La Barca.

A third case, involving an expat who was bitten while trying to break up fight when his own dog was attacked by a pair of dogs running free in an Ajijic neighborhood, has likewise been resolved favorably, with no signs of rabies detected for the canines.

The two officials told the Reporter that the protocols established under national guidelines were followed locally as prescribed.