The frequent travel warnings about violence in various regions of Mexico issued by the U.S. State Department are having an effect. 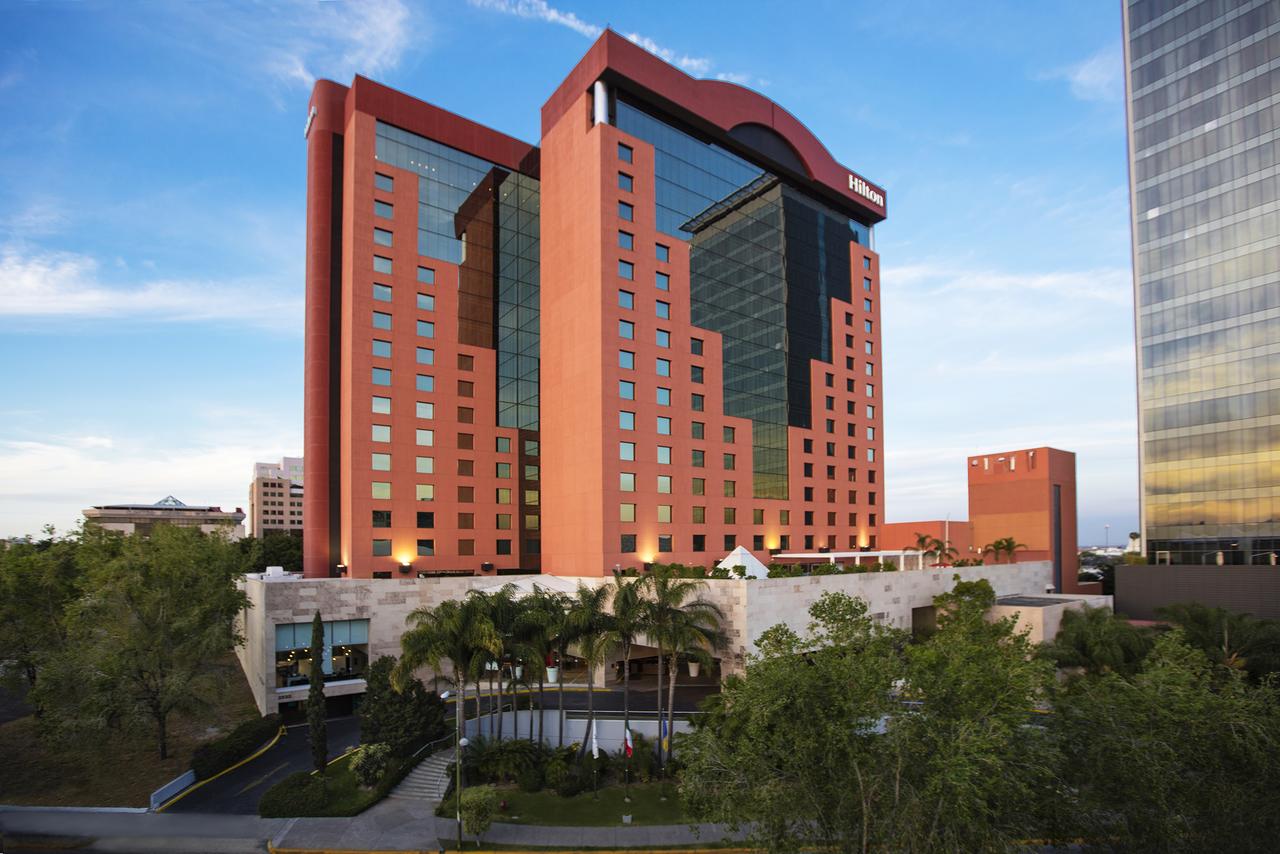 Tourism from the United States to Mexico has not grown at the anticipated rate this year due to a variety of factors – the most resonant being the constant barrage of negative travel advisories, the Mexican Tourism Board says.

According to figures from the U.S. Department of Commerce’s National Travel and Tourism Office, 5.36 million U.S. citizens traveled to Mexico between January and June.  This is an increase of around 100,000 (roughly  two percent) compared with 2017, considerably less than the 300,000 expected by Mexico’s tourism sector. Growth in the same period last year was 11 percent.

According to travel industry publications, U.S. airlines – including American and Delta – have begun reducing service from several U.S. cities to Mexico’s beach destinations to match the drop in demand.

Among resorts that have been most affected by the lower than anticipated numbers are Cancun, Los Cabos and Acapulco.

Despite the disappointing figures from the United States, the Mexican Tourism Board reports that overall international tourism to Mexico was up 9.6 percent through May – with “a significant increase in bookings to cities such as Mexico City, Guadalajara, Merida and Leon.”

Just over 70 percent of all international tourism to Mexico is from the United States.

Meanwhile, Jalisco Tourism Secretary Enrique Ramos Flores is reporting a 19-percent increase in foreign visitors to Jalisco in the first half of 2018.  Neither Guadalajara, Puerto Vallarta or the Lake Chapala area are included in the State Department’s list of places visitors should avoid.

In the past few years, both Guadalajara and Puerto Vallarta have thrived as leading destinations for business tourism and conference venues. Some 1,800 new hotel rooms are due to open in Guadalajara over the next year, bringing the metro area’s total to 28,000, says Ramos Flores.