This country is experiencing an upswell of indignation at the wave of savage murders of women referred to as “femicides,” a term that is used when women are killed for “gender-specific reasons.” 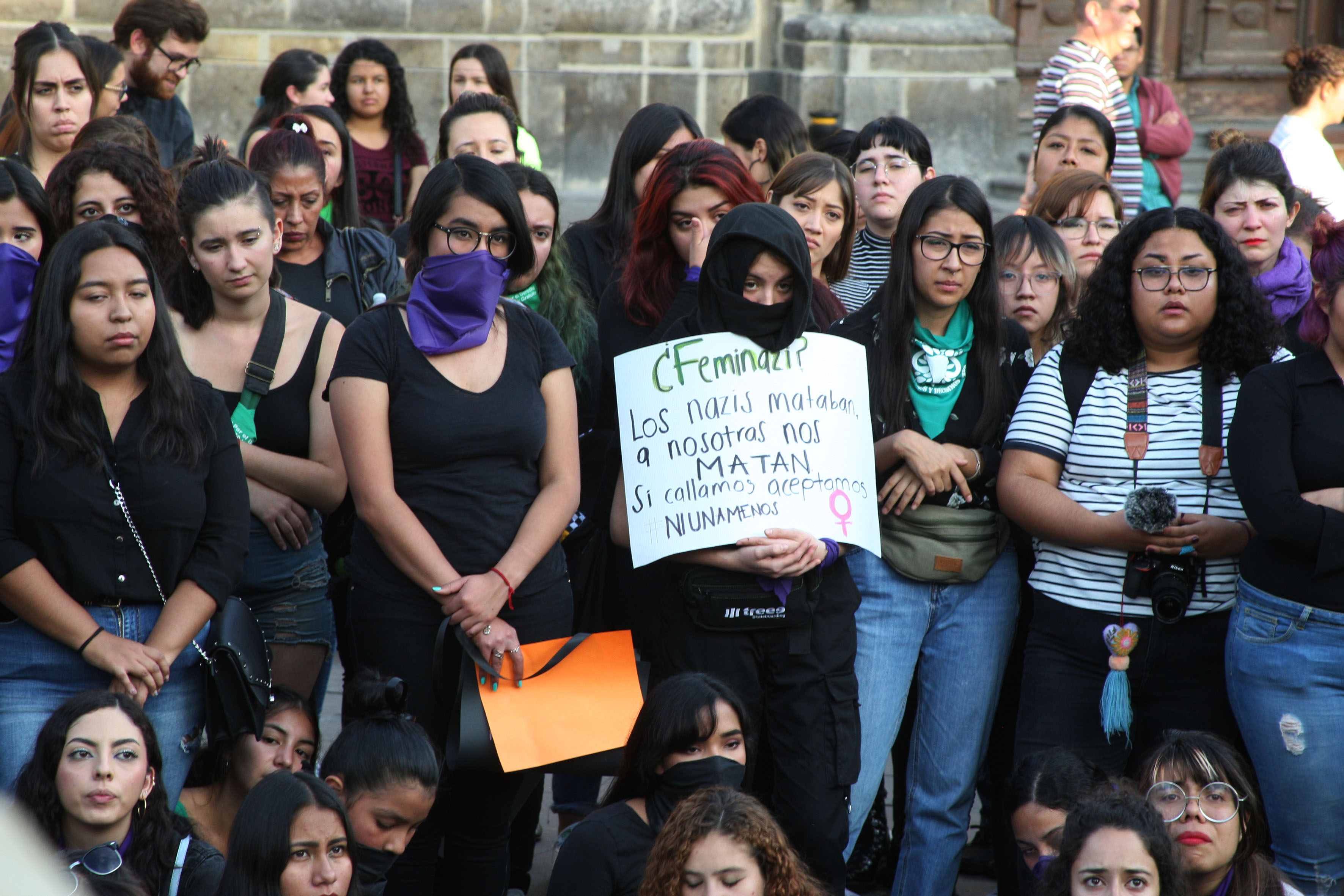 The outrage boiled over last week when photos of the mutilated body of a 25-year-old woman, Ingrid Escamilla, allegedly slain by her boyfriend, were luridly published by a daily newspaper. (The paper has since apologized.)

Days later, the naked body of Fatima, a 7-year-old girl, was found in an abandoned lot in a Mexico City neighborhood. She had been tortured and sexually abused, police said.  A man and a woman who were close to the family of the girl were arrested Wednesday and have confessed to her murder, police said Thursday.

The two incidents sparked a frenzy in both the established media and on social media.  Feminist activist groups staged boisterous protests in various cities, including Guadalajara, and have vowed to organize a nationwide strike on March 9, the day after International Women’s Day.