During a visit this week from his Argentine counterpart Alberto Fernández, Mexican President Andres Manuel Lopez Obrador struck out at wealthy nations, whom he accuses of hoarding Covid-19 vaccines. 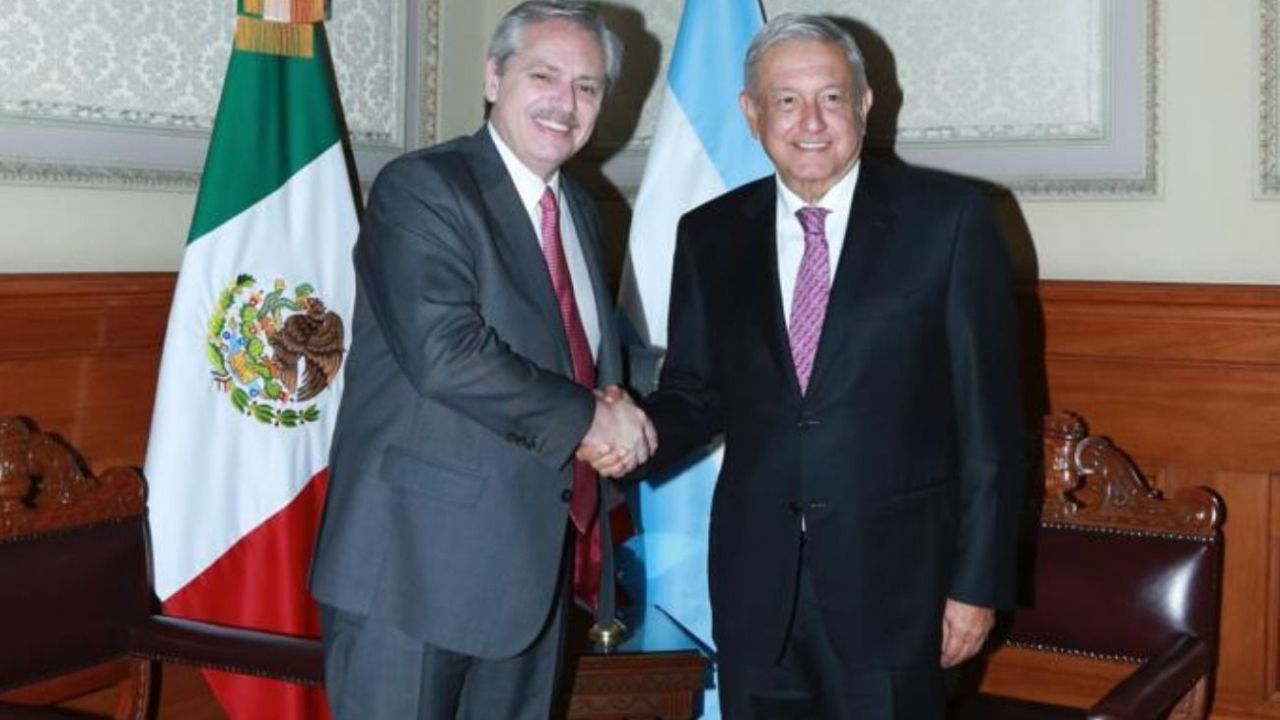 AMLO also claimed that the mechanism known as Covax, a coalition led by the WHO to ensure equitable access to vaccines, which aims to distribute 2.3 billion doses by the end of 2021, is “not working,” pointing out that more than 100 countries still do not have a single vaccine. “It is unfair. Where is the universal fraternity?” he asked.

Fernández backed AMLO’s call for the United Nations to intervene in order to achieve greater international equity in the distribution of vaccines.

Mexico and Argentina have signed an agreement with the British-Swedish pharma giant AstraZeneca to manufacture and package millions of doses of Covid-19 vaccine for regional distribution. Although ten million shots are supposed to be rolled out this month, the time frame is far from clear, with Lopez Obrador suggesting this week that they may not be ready until April. The president has committed his government to inoculating all of Mexico’s over-60 population by the end of April.

According to Mexico’s Health Ministry, Mexico is scheduled to receive 1.6 million doses of the  AstraZeneca vaccine through the Covax mechanism in March, as well as a range of other vaccines: Pfizer (4.1 million doses), Sputnik (1 million), CanSino (2.7 million), Sinovac (3 million) and a further batch of AstraZeneca (1.16 million) from the Serum Institute in India. If all these commitments are honored,  Mexico would import just under 24 million vaccine doses during the month.

For April, just over 33 million vaccine doses have been secured, the Health Ministry says.