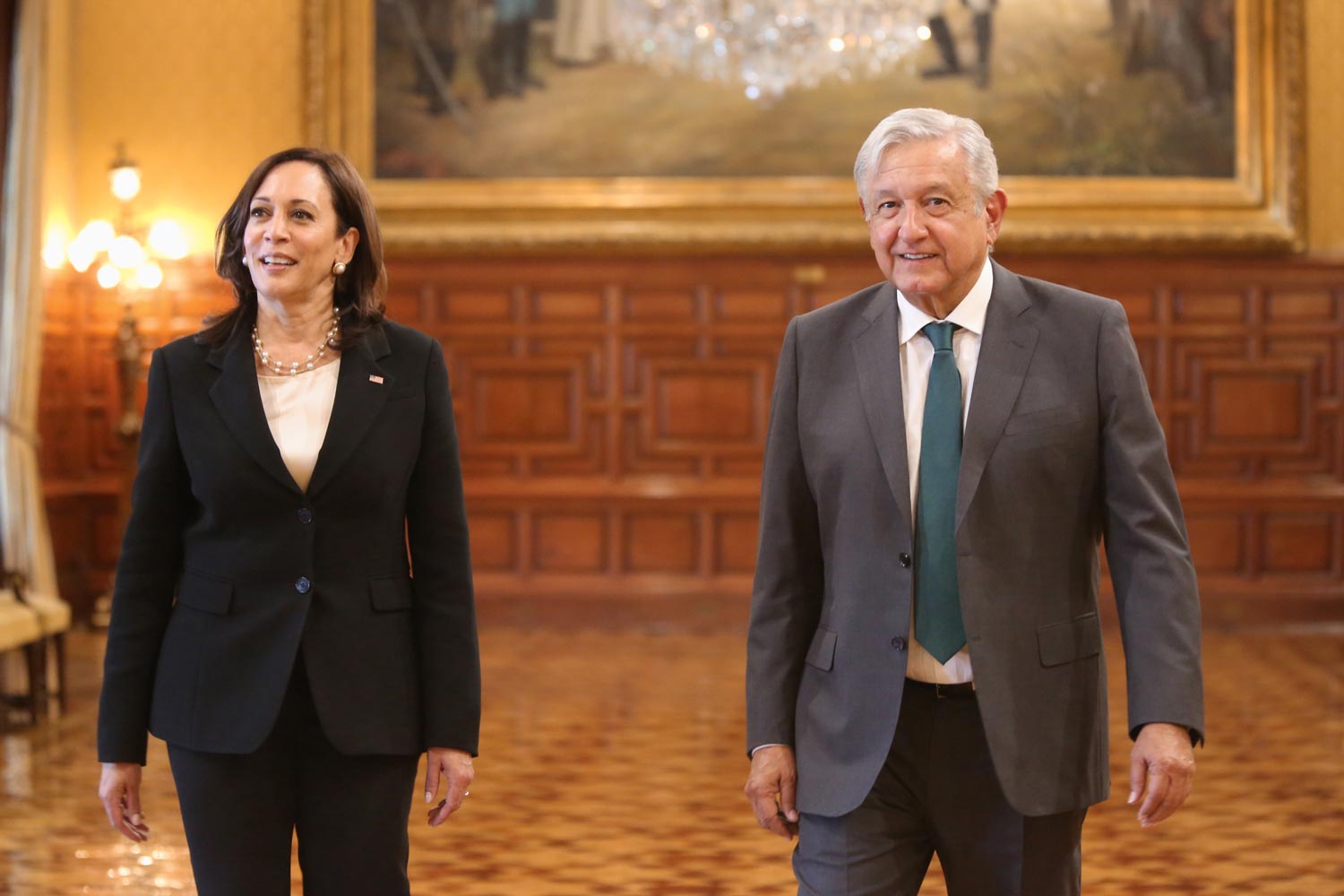 Harris’ first trip outside the United States was ostensibly to discuss the “root causes” of migration with the leaders of Mexico and Guatemala. Although her visit was hailed by AMLO as a huge success, U.S. media outlets thought otherwise. 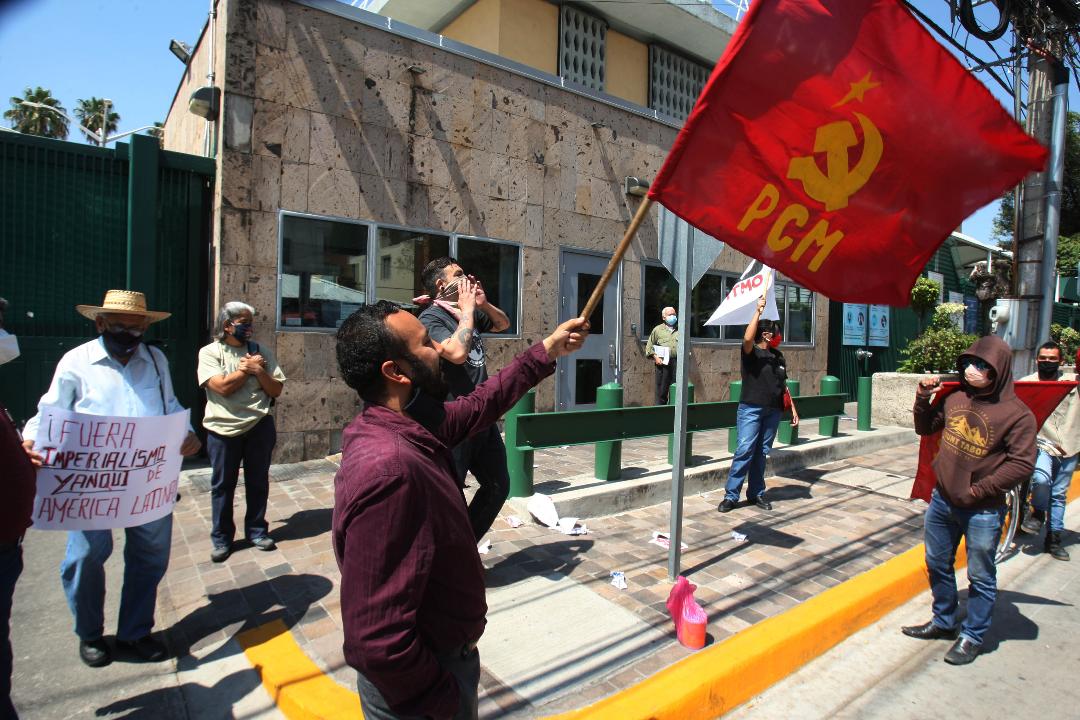 Harris was slammed by some Democrats for her harsh “do not come” message to potential migrants in Guatemala, and censured by Republicans for being evasive on when she would visit the U.S. southern border, which has seen a huge surge in unlawful crossings since Joe Biden took office.