After 110 years at its current address of Río Lerma 71, the  British embassy in Mexico City is moving, Corin Robertson, ambassador of the United Kingdom in Mexico, explained in her last “London Eye” column published in El Excelsior newspaper. 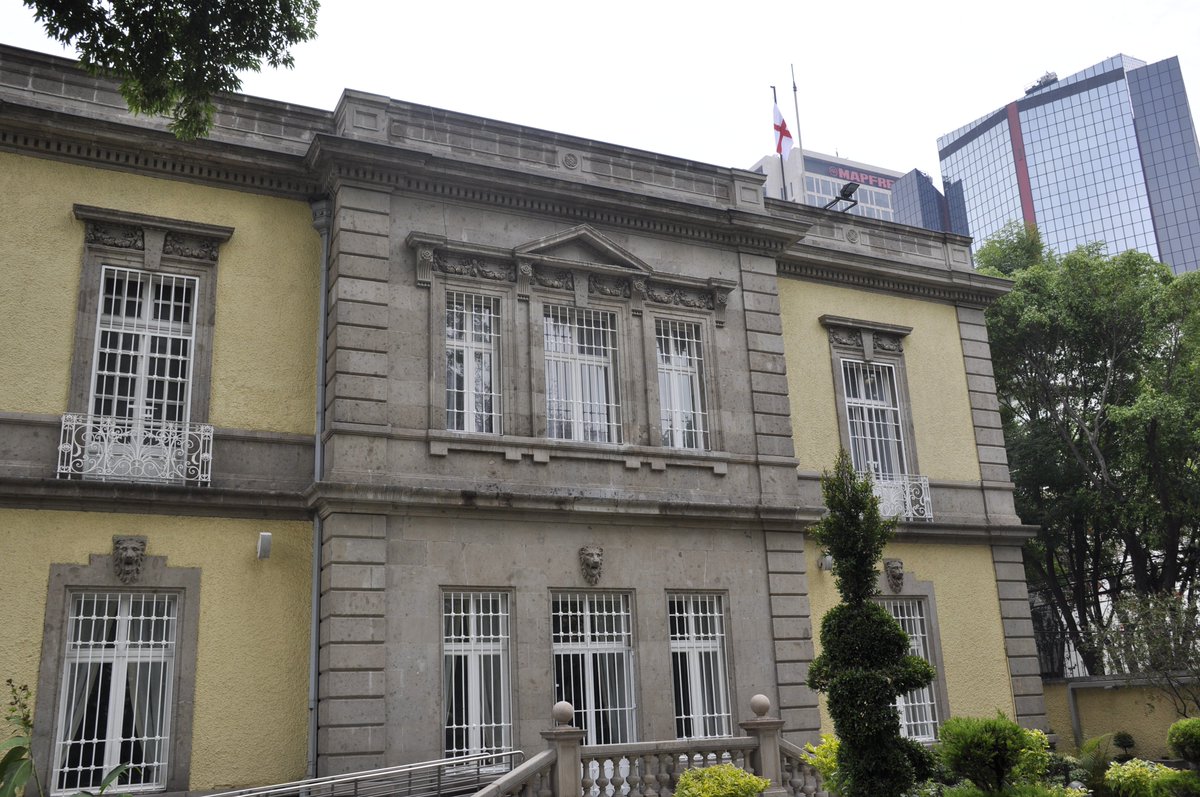 The decision to move was influenced by structural damage to the building as a result of the 2017 earthquake, said Robertson, who will leave her post on July 20 after almost three years at the helm of the diplomatic mission.

Robertson noted that the land to build the “House of the Legation,” as it was then called, was acquired in May 1910, by Reginald Tower, the first British minister in Mexico.  Construction began in September that year, and, Robertson said, the original work included “the use of onyx and marble in the finishes, as well as the construction of a ballroom.”  President Porfirio Diaz was said to be thrilled that the British had been the first foreign government to build a legation in Mexico.