Just days after Texas enacted one of the strictest anti-abortion laws in the United States that effectively puts an end to Roe vs. Wade in the state, Mexico’s Supreme Court issued a landmark ruling that decriminalizes abortion in one of Latin America’s most Catholic nations. 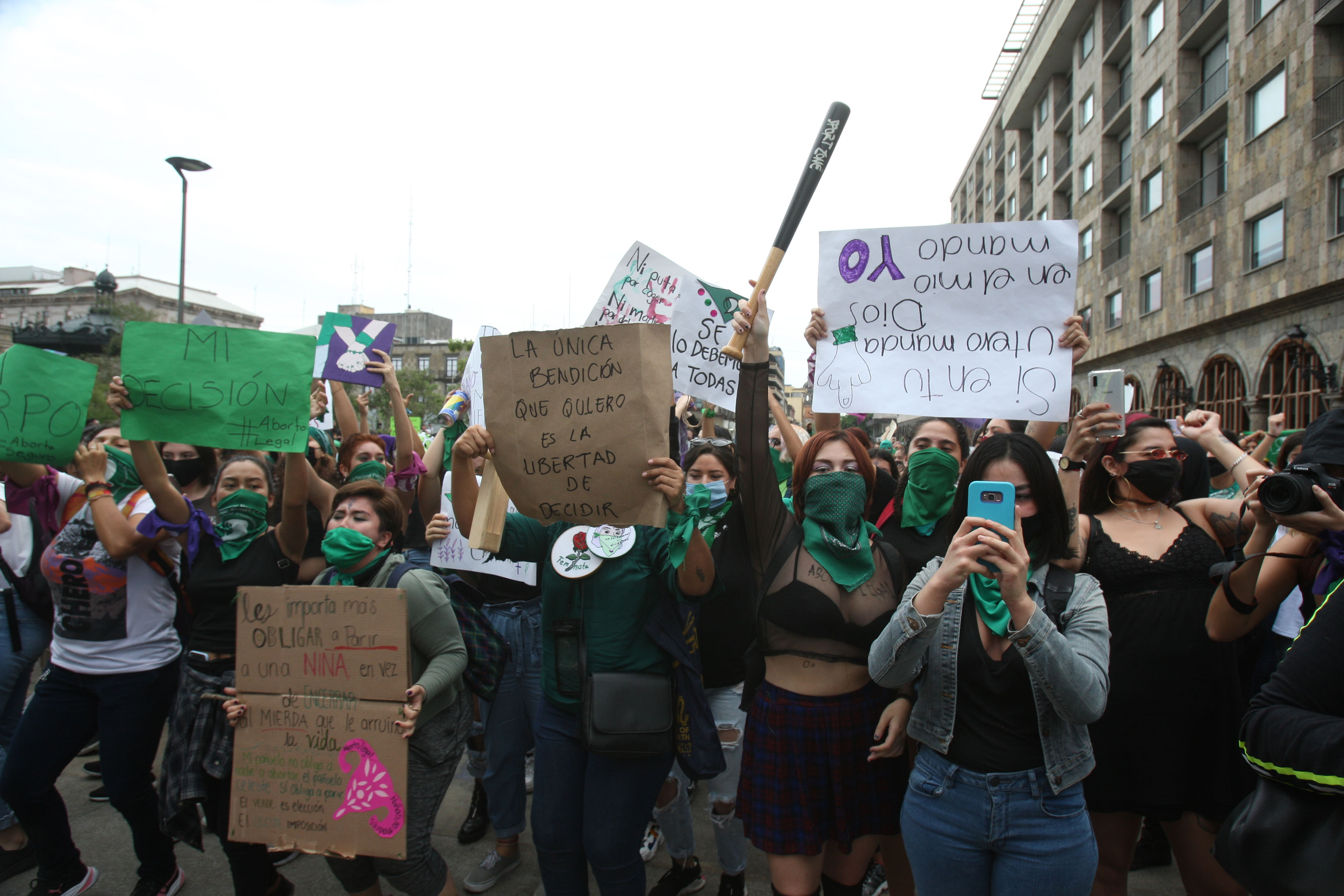 The eight judges struck down a provision of a law in the state of Coahuila that establishes jail terms of up to three years for women who have abortions.   Handing down punishments for women who undergo abortions is unconstitutional, the court ruled.

Although the ruling only applies to the northern Mexican state, Supreme Court Chief Justice Arturo Zaldivar said judges across the nation will be obliged to issue the same decision if asked to rule in similar cases.

The ruling was hailed by pro-choice NGOs and women’s rights groups that have campaigned doggedly for many years in a bid to persuade lawmakers to change legislation that makes abortion a crime.

The Catholic Church and the conservative National Action Party (PAN) issued statements condemning the court’s decision, highlighting that it’s not just women’s reproductive rights that are at stake, but also the rights of the unborn child.

The ruling is expected to open up a path to the full legalization of abortion in Mexico, most legal analysts agree.

First trimester abortions have been legal in Mexico City for more than a decade, while the states of Oaxaca, Hidalgo and Veracruz recently changed their civil codes to decriminalize the practice.

The ruling also determines that women currently in prison for having abortions should be released immediately.