Oksana Dramaretska, the Ukrainian ambassador to Mexico, has asked the government of Andrés Manuel López Obrador to reconsider its relationship with Russia, after the Ukrainian administration accused the Russian military of executing civilians in Bucha. 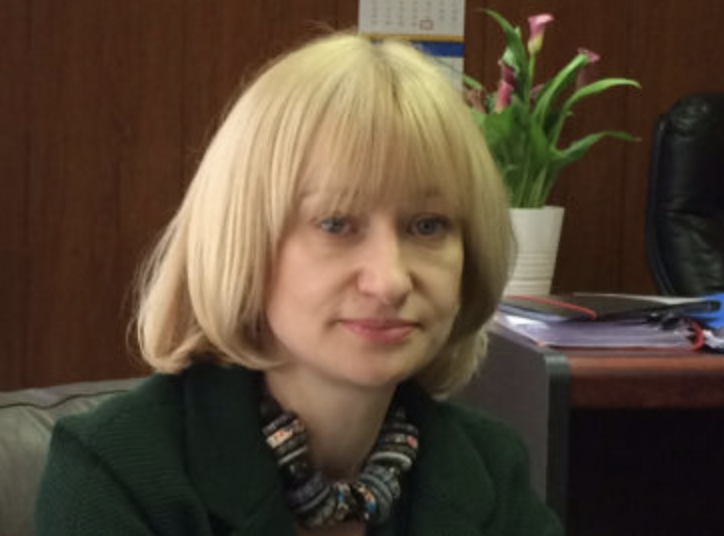 Meanwhile, the Russian embassy in Mexico echoed Moscow’s line that the images broadcast around the world were staged by the Kyiv regime and denied that its soldiers carried out the atrocities.

Dramaretska tweeted President Andres Manel Lopez Obrador: “Do you really want to continue friendly relations with the Kremlin after this? The whole world is coordinating efforts to bring Russia to justice. We need the support of Mexico.”

Continued Dramaretska: “The Bucha massacre was deliberate. The Russians aim to eliminate as many Ukrainians as they can. We must stop them by applying devastating sanctions now: Embargo on Russian oil, gas and coal; close all ports to Russian ships and goods and more.”

AMLO has faced criticism for refusing to cut economic and diplomatic ties with Russia despite having condemned the invasion of Ukraine. He said Mexico historically remains neutral in most armed conflicts.

The Russian embassy in Mexico also issued its chronology of the events in Bucha, noting that Russian troops left the town days before the images emerged, and that the mayor did not report the civilian casualties.

However, satellite images showed bodies strewn in the streets of Bucha for a long time, undermining Russia’s denials of a massacre.