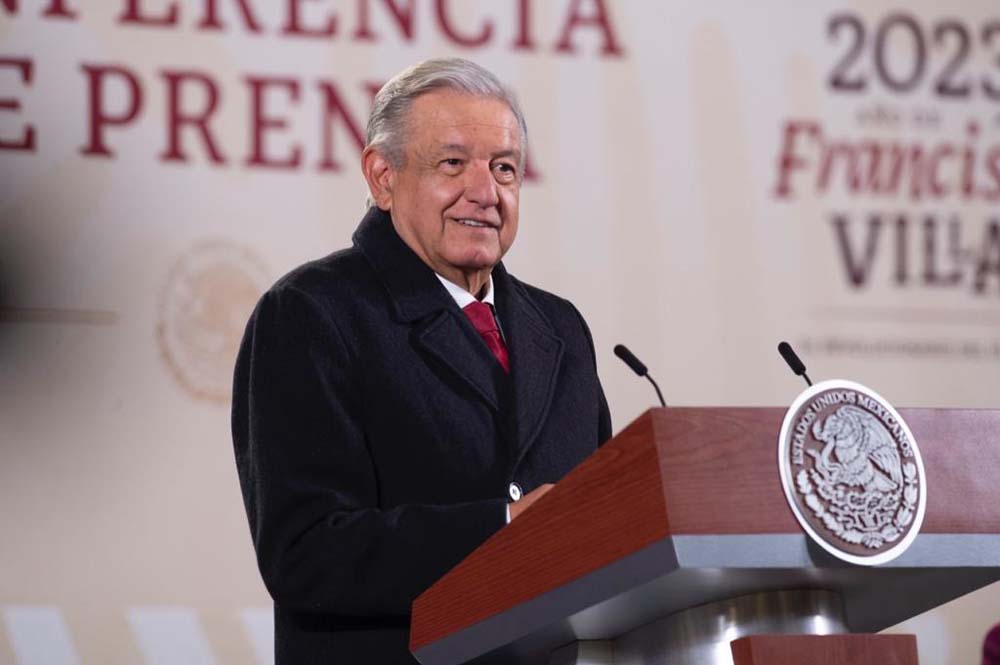 “I am optimistic and I want to transmit this optimism to all Mexicans,” he said in a five-minute video address December 31. “The country’s greatest wealth is its honest people. I believe that we will do very well in 2023.”

No one would expect the leader of a nation to be anything other than positive on New Year’s Eve, although it cannot be said that AMLO’s high expectations for the upcoming 12 months are universally shared among his countrymen and women.

The president enjoys a healthy favorably rating of just under 60 percent but his popularity will not prevent scrutiny of his presidency from ramping up in the final two years of his six-year term.