President Andres Manuel López Obrador has decreed that 2023 will be designated the year of Francisco “Pancho” Villa, Mexico’s charismatic revolutionary figure who was villainized in the United States and eventually assassinated in 1923.

In the president’s first press conference of the year on January 2, the image of the Chihuahua guerrilla fighter who helped Francisco Madero oust dictator Porfirio Diaz from power appeared behind him, bearing the slogan “The People’s Revolutionary.” 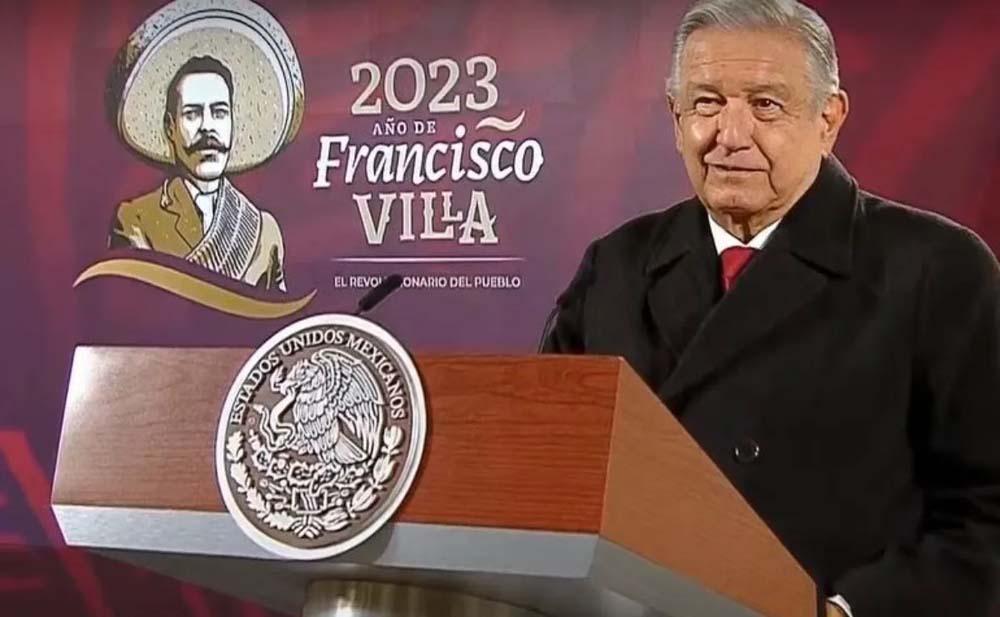 The image will also be used as an official logo on most official federal government documents and bulletins throughout the year.