Long-time Ajijic resident Ginger Tanner passed away at her home on Friday, November 29. 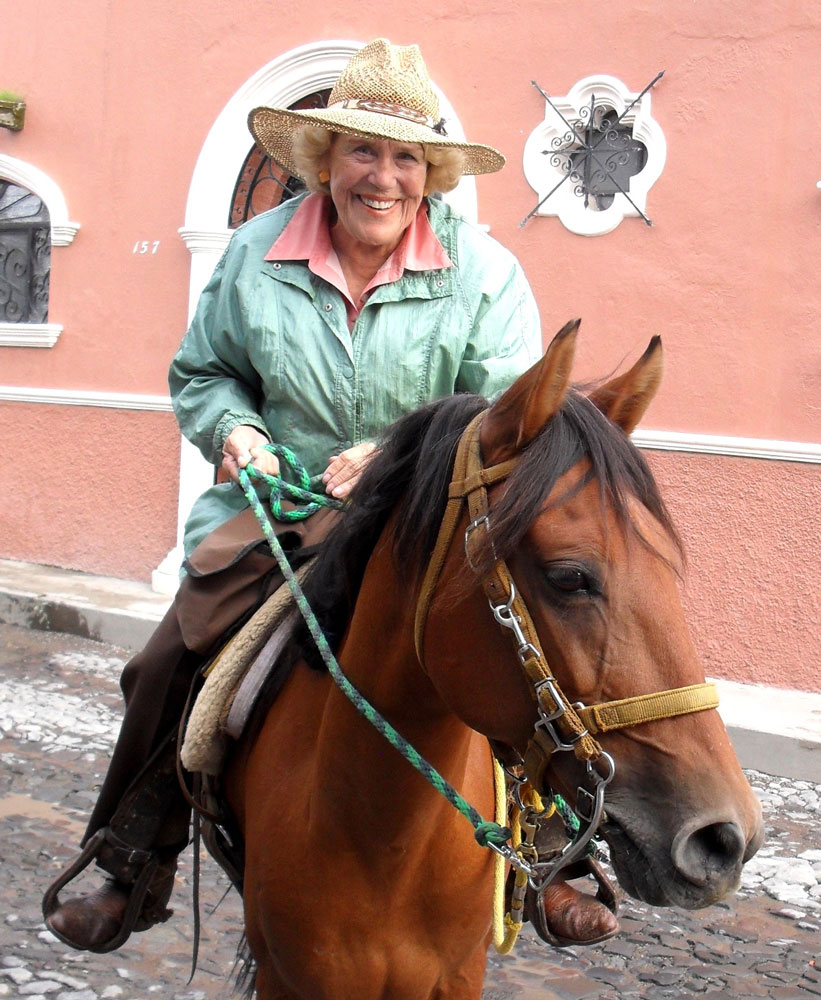 Tanner was born in Orange, New Jersey in 1942 to a Swiss father and U.S. mother. She grew up on a farm where she spent many of her early years riding horses through the fields and woods with childhood friends. Horseback riding and living with all kinds of animals became a life-long joy.

Tanner first came to Ajijic in 1958 with her parents, Ben and Lavira. They opened a restaurant in San Antonio Tlayacapan called Ben Tanner’s, located where Panino’s Deli and Restaurant stands today.  She attended the American School in Guadalajara, meanwhile developing long-lasting friendships with local Mexican people who grew fond of her happy and adventurous nature.

Tanner eventually went back to New Jersey, working a night job while studying in New York to be a beautician. She went on to work at an upscale beauty salon in Far Hills, New Jersey. She continued riding horses, which remained her passion.

In 1985 she returned to Ajijic and built her house near Seis Esquinas, with a corral in the back so that she could keep her horse close at hand. She was well known and admired in the village, easily recognized as she rode everywhere with her beloved and long-lived mount, Cuate.  They were as frequently seen clip-clopping through town as traipsing up into the mountains, where in later years they would head off for week-long rides with a group of friends, sleeping in a cabin with the horses stabled nearby.

Tanner loved all animals, often adopting the neediest ones and finding homes for many others. She contributed generously to charities that shelter stray animals, as well as local spay-and-neuter programs. She lived life to the fullest and leaves a legacy of true friendship to many and a tireless advocating for animals.

Local charro horsemen and expat equestrians gathered Wednesday, December 4 to give Tanner a festive send-off with a cabalgata (horseback cavalcade) around the village, followed by an unbridled celebration of her life held at her home. Her remains were laid to rest in the Ajijic cemetery next to her parents, and beloved housekeeper, Duntee. 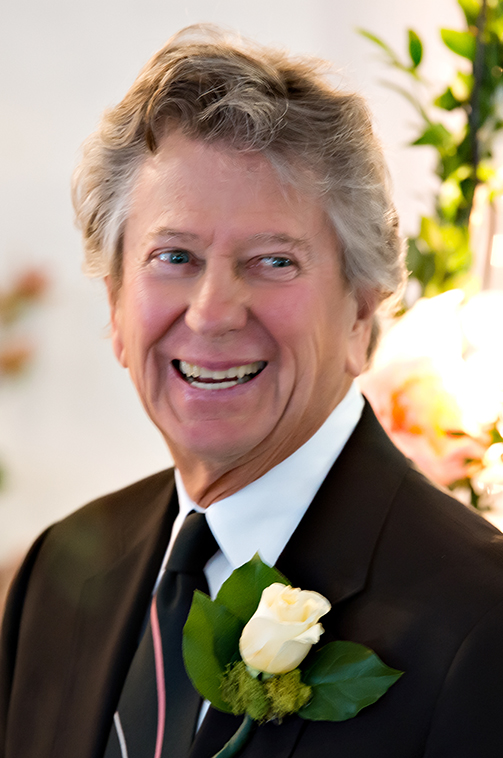 Born and raised in Fort Worth, Texas, Prater was in the first graduating class at Trinity Valley School (1967). He attended Oklahoma University  (pledging Phi Delta Theta), the University of Texas in Austin and the University of the Americas in Mexico.

Prater’s lifelong passion was music. He was lucky enough to play with many bands, including Fort Worth-based Cahoots, winners of the Most Promising Newcomer Award in the Dallas/Fort Worth area. They opened for such notables as Willie Nelson, Ray Wiley Hubbard, Waylon Jennings, Crystal Gayle and Larry Gatlin, as well as Texans like Delbert McClinton, Glen Clark and many others.

After Cahoots, Prater started a successful brokerage firm in Southern California, where he remained until he retired to Mexico in 2005.

In search of a better life in retirement, Prater first gave San Miguel de Allende a look but found Ajiic to be a better fit for him. Here, music again became his life and he enjoyed an eight-year stint with local group The Lucky Dogs. He also played with Mike and the Suspects before finding a home with the Ol’ Country Boys.

Along the way, Prater reconnected on Facebook with a woman he dated 40 years ago. He told her, “I’ve retired in Mexico, come visit.” Then he capped it off with, “Will you marry me?”

Amelie Marchesseau did visit and never left his side for the two years they had together. They married eight months ago, living a fairy tale romantic life in Mexico, filled with love, adventure, friends and travel, along with their two dogs Tilley and Georgie.

As well as his adoring wife, Prater leaves behind son Damian Phelps, whom he adored more than life itself; his sister and best friend Lissa Prater, and her husband Noel Ice, of Fort Worth; stepbrother Steve Prater (Scarlett); half-brother Tony Prater (Susan); step sister Janis Prater and many dear friends who will never forget him.

Prater’s 34 years of sobriety, which meant everything to him, should also be noted. He loved the beautiful people that he met in AA along the way.

Prater was also an avid tennis player with the Chapala group.

There will be two celebrations of Prater’s life: one in Ajijic, Sunday, December 15 at The Spotlight Club from 3 to 6 p.m. The Ol’ Country Boys and many other local musicians will be there, along with friends and family. An open bar and snacks will be available. The second celebration will be in Fort Worth in a few months. The exact date and time will be announced on Facebook. Both will be musical extravaganzas in Don Prater style.