Long-time Lakeside resident John Mistrik died at home on November 28 at the age of 76. 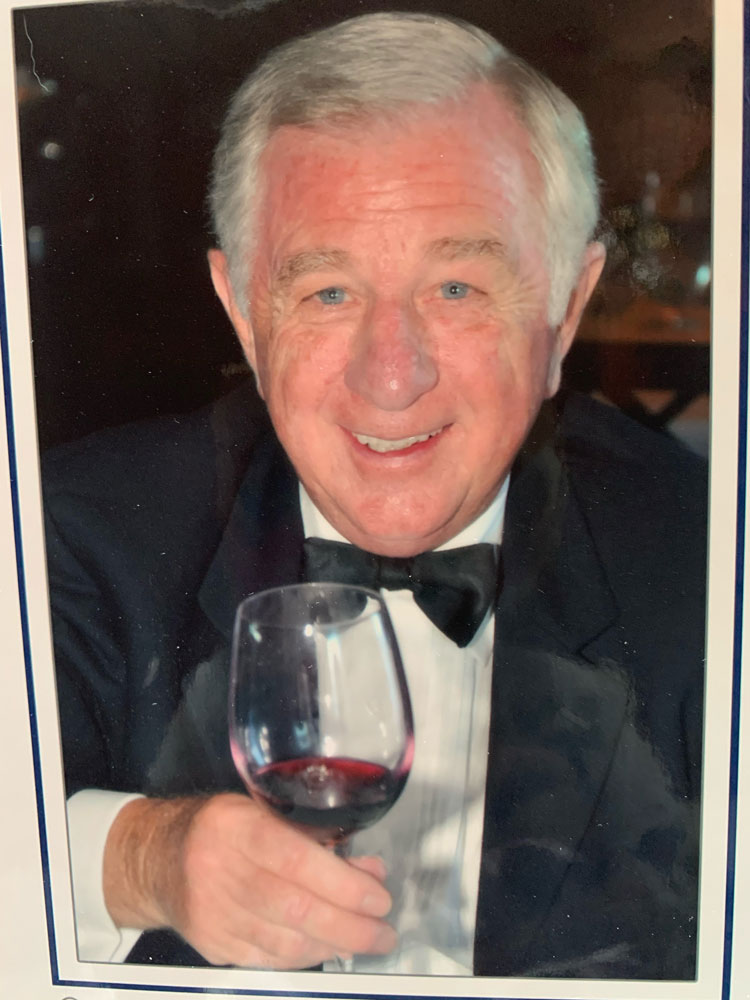 Born in July, 1944 in an immigrant family from Czechoslovakia, John lived in Tarentum, Pennsylvania, attending Catholic grade school. Later, he was educated by Benedictine monks at St. Meinrad Seminary in Indiana for five years.

John spent three years with the U.S. Army Security Agency, mostly stationed in Ankara, Turkey. Following his honorable discharge, he received a degree from the University of Pittsburgh, and in 1969 went to work with Bell Telephone Laboratories in New Jersey.

John spent the next 30 years working for “corporate America”: Bell Labs, AT&T and finally Lucent Technologies, before retiring in 1999.

As a young man, John was very active in community affairs and involved with the Jaycees, being president of several chapters in New Jersey and New Hampshire. He received an Outstanding Young Men of America award in 1975.

John and his wife, Dee, moved to the Raquet Club in 2000, and became involved in many Lakeside activities. He served as treasurer of the Raquet Club fraccionamiento for 12 years, was senior warden in St. Andrew’s church for several years, a member of the Masonic Lodge and the Lake Chapala Shrine Club. John also helped in establishing Abbeyfield in Ajijic, setting up the soccer league in San Juan Cosala, and was involved in Operation Feed since 2001.

He enjoyed traveling, and visited 64 countries in the past 20 years with his favorite travel companion – Dee.

John is survived by three daughters from his first marriage (Joyce): Wendy in Pennsylvania, and Laura and Christy in Virginia.  He was stepfather to Christina in Wisconsin, and Mike and Eric in Illinois. He had 17 grandchildren and one great-granddaughter, together with two sisters, Dolly and Mary Ann in Pennsylvania.

Over the past several years, John had decommissioned himself from responsible jobs but was always available if anyone needed any help.

A service of remembrance and thanksgiving will be held on December 5, 11 a.m., at St. Andrew’s Anglican Church in Riberas del Pilar. Should you want to make a donation on behalf of John, a memorial donation can be made to Tails of Mexico through the Foundation for Lake Chapala Charities or contact Tails of Mexico directly, which is a spay-and-neuter program on the west end of Lakeside. John wanted to thank everyone who participated in his life and helped make his time here enjoyable and fulfilling.