Mary Alice Sargent, a former resident of Ajijic and San Antonio Tlayacapan, died peacefully during the evening of April 21, in Jacksonville, Alabama. She was 86. 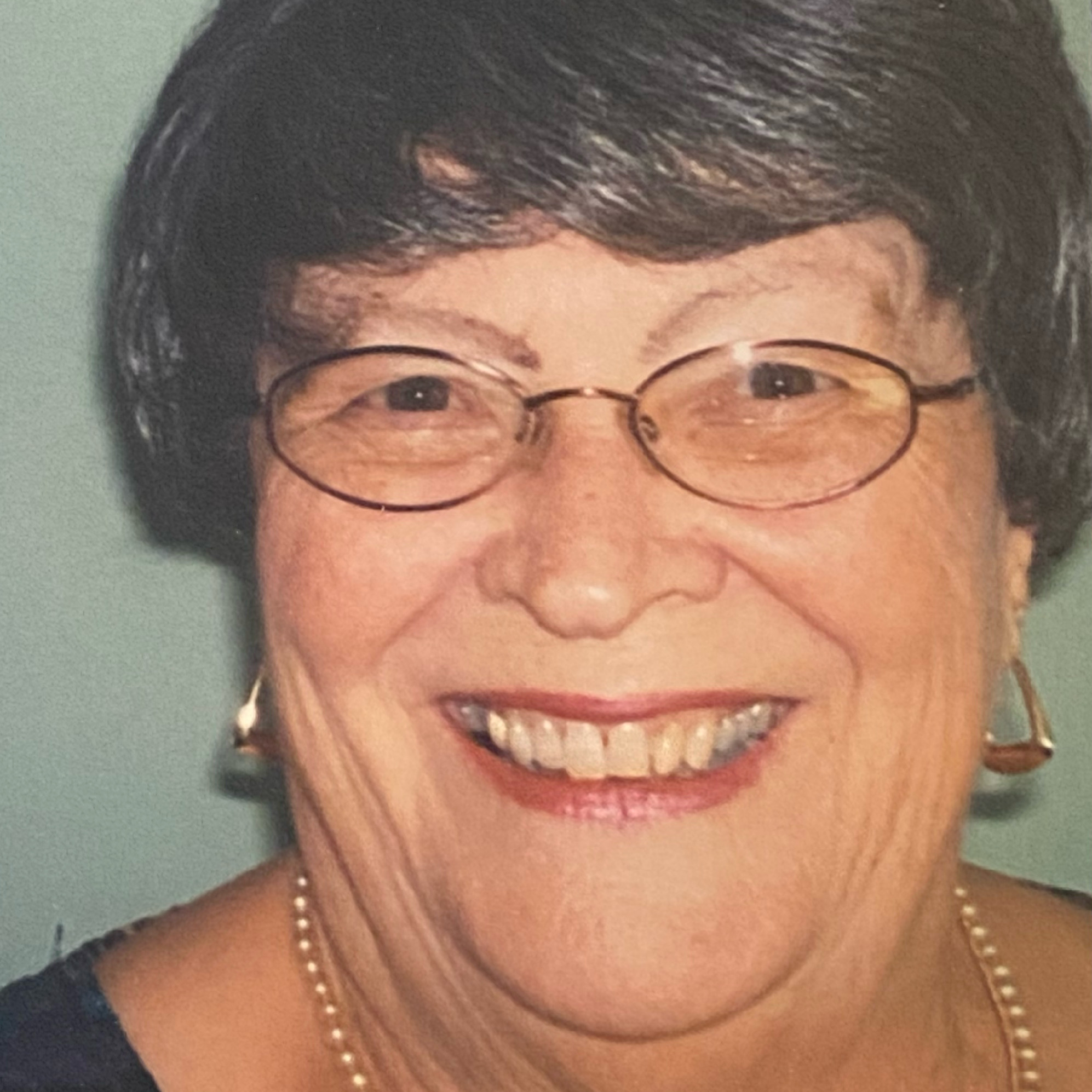 Born and raised in Iowa, Mary Alice attended the University of Iowa for her bachelor’s degree in education, a lifelong passion of hers. After moving to New England, she married Erick Sargent (1926–2010) in July 1957, and they lived in North Attleborough and Plainville, Massachusetts, before settling in Rye, New Hampshire.

Mary Alice taught at North Hampton Elementary School and was active in teachers’ organizations, including serving as the president of the New Hampshire Education Association. She fondly recalled the time she was arrested for protesting on behalf of teachers’ rights in the 1970s.

Upon her early retirement in 1991, Mary Alice and her husband moved to Mexico, landing in the Lake Chapala area after a brief time in Guadalajara. She joined the philanthropic Lake Chapala Society, where she served in several leading roles, including her 2000-2001 stint as president. She continued to indulge her zeal for scholarship by championing and teaching at the Wilkes Education Center, and, along with husband, supported the education of several local children from elementary school through college.

Mary Alice was a stalwart of the community, promoting various educational causes and giving generously of her time. She was also admired for her holiday displays of an amazing collection of more than 200 nativity scenes crafted from different materials by artisans of Mexico and many other parts of the world.

In 2012, two years after the death of her husband, Mary Alice moved back to New England. She lived in Dover, New Hampshire, and quickly became an integral part of the Maple Suites independent-living facility (which she chose after telling family she never wanted to shovel snow again), where she volunteered with new residents, read morning announcements, gave talks on living abroad, and worked on her cookbook. She was also able, in her 80s, to travel to Hawaii and Alaska – the last two states needed to have visited all 50.

Mary Alice will be remembered by her friends and family as a woman of strong convictions who loved to be in the thick of every event, had the organizational drive of a five-star general, and brought joy to those around her with her one-of-a-kind spirit. She will be truly missed.

Due to Covid, there is no memorial planned at this time, though the family hopes to have a remembrance later this year. In lieu of flowers, please consider a donation to fund library upgrades at Hokes Bluff High School in Alabama, or to the Wilkes Education Center in Ajijic. 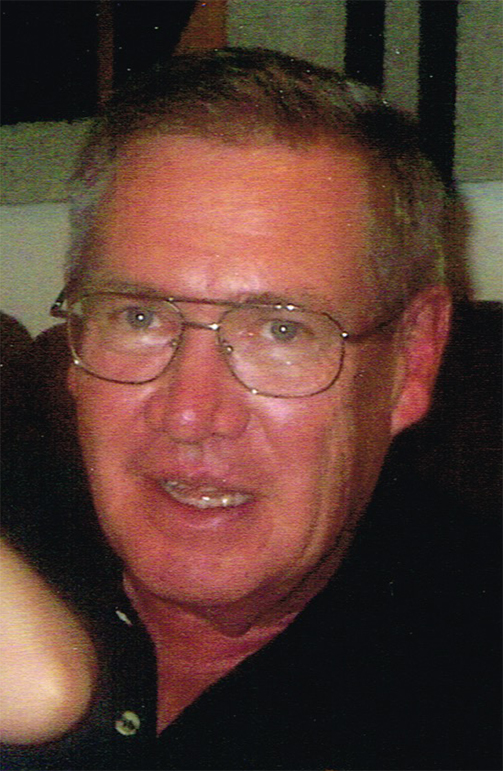 Richard (Rick) Joseph Feldmann, the founder of the Foundation for Lake Chapala Charities, died April 12 at the age of 74.

Born and raised in Iowa into a dairy farm family, Rick joined the U.S. Marine Corps at age 19, and was stationed in Okinawa, Japan, serving as a staff sergeant for two years during the Vietnam War.

After his service, Rick moved to Illinois with his first wife and their two children. He attended college at night and worked full time for the state of Illinois. Rick graduated with a degree in accounting and went on to earn his CPA degree. His career then took him and his family to Houston, Texas, where he was an associate at Arthur Andersen, and later at Enron, where he headed a department that specialized in “Lost and Unaccounted for Gas.” After Rick left Enron, some of the staff there joined his newly formed company, “Feldmann & Associates,” where they continued to work internationally in lost/unaccounted for gas.

Working with the Office of the Texas Secretary of State, Rick formed and founded the Foundation for Lake Chapala Charities. This is a non-profit that allows anyone donating to lakeside charities and filing US taxes to receive a tax deduction under the 501c(3).  Since its founding in 2009, the Foundation has assisted donors giving to Lake Chapala charities contributions totaling $US2 million

Rick and his wife Sandra (Sandy) moved to Lake Chapala in 2008.  Neither Rick nor Sandy had previously visited Ajijic, but after a three-day visit they knew this was where they would retire. They bought a property in San Antonio, sold their house up north, and retired.

Rick’s hobbies included travel, golf and cooking. He received many awards from the Culinary Arts Society of Ajijic (CASA).