Long-time lakeside resident and distinguished community leader Howard Feldstein died Saturday, August 28 at age 79 in a U.S. hospital where he was under care for Covid-19. 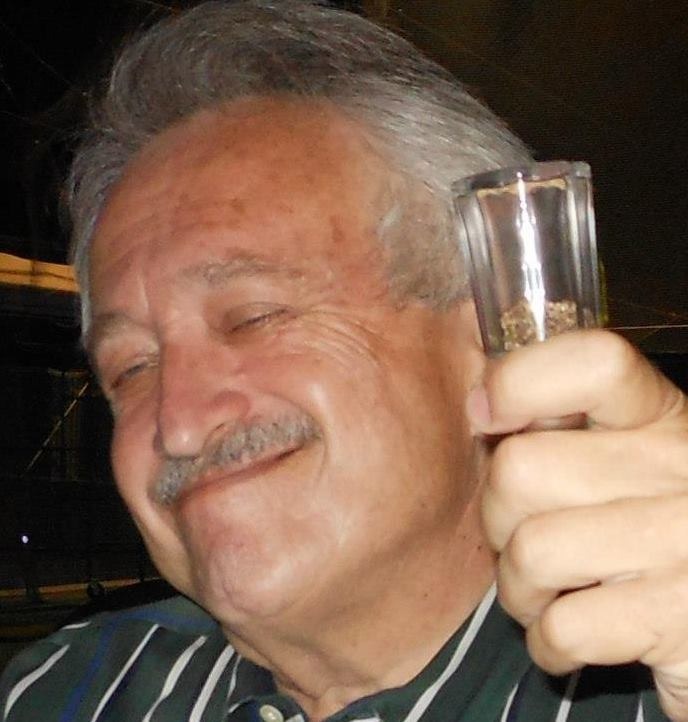 Howard was born March 11, 1942 in Chelsea, Massachusetts, across the Mystic River from Boston. He was the youngest of four children born to Alex and Rose Feldstein, both immigrants of the Russian Empire. After graduating from Boston’s English High School, Howard enrolled in Northeastern University to pursue a degree in Electrical Engineering. He later attended Rochester Institute of Technology in New York. His studies were interrupted by his first marriage at age 19 and subsequent responsibilities as father to two children.

Most of Howard’s professional career was dedicated to sales and marketing of industrial instrumentation. Work commitments and desires led to frequent moves to different parts of the United States, including stints in Boston, Los Angeles, Rochester, Syracuse, Kansas City, San Francisco and finally Denver.

After retiring, he and his fourth wife Helena moved to Ajijic in 2004. Howard promptly became involved in community service at lakeside. He was an active member of the Lake Chapala Society, assuming roles as a volunteer and board member before his election as president for consecutive terms, 2010 to 2014. He guided the organization through troubled waters in leadership and was instrumental in the adoption of a new constitution and other administrative innovations that set LCS on course to a new era.

Holding a keen interest in politics, Howard also became a stalwart member of the Lake Chapala chapter of Democrats Abroad, giving his time to serve as president and other key positions. Likewise, he avidly promoted nonpartisan Vote from Abroad campaigns. In 2015, he proudly became a naturalized citizen of Mexico, giving him dual national status, and entitling him to vote in elections both here and in his country of birth.

Howard took a shine to the theater arts from an early age, an interest he maintained until late in life. He was a regular performer in lakeside’s annual Lip Sync shows, bringing down the house with animated appearances in humorous song and dance skits.

In the spring of 2017, Howard and his Mexican fiancée María Rosario Vallecillos Márquez set off on an extended boating adventure following the Great Loop Route of waterways through the eastern United States. Near the end of their year-long journey they decided to disembark long enough to tie the knot. The following January they repeated their marriage vows among family and friends at an Ajijic garden wedding ceremony.  Last year, in the early stages of the Covid-19 pandemic, Howard came down with typical symptoms of the ailment, although this was not verified with clinical testing. After recovering in isolation at home, he got fully vaccinated against the virus. His wife did not. In late July they both got sick. When Howard became critically ill, his children arranged to have him airlifted to a Texas hospital where he succumbed several weeks later. His widow remains here, holding up under home care with oxygen therapy.

Howard was preceded in death by his parents, brother Joseph Feldstein, sisters Mildred Feldstein and Fay Titlebaum, and third wife Ann North, who left him a widower in 1989.  He is survived by son Alan Feldstein and wife Gelda, daughter Laura Morrison and husband Patrick, and son Eric Feldstein and wife Deb, along with his beloved wife María, her two sons Jorge and Abel Medina, their spouses and children. He also leaves behind granddaughters Leanna Morrison, Erin Morrison, Rachel Feldstein, grandson Samuel Feldstein and cherished nephews and niece Marc, Ken and Marcy Titlebaum.

According to his wishes, Howard’s body will be brought back to Mexico for burial in a private graveside service at the Lake Chapala Jewish Congregation cemetery in Ixtlahuacán de los Membrillos. Plans for a local memorial service will be announced at a future date when pandemic conditions permit a safe gathering of friends and family. Memorial donations may be made to Susan G. Komen, the leading U.S. foundation supporting breast cancer research and patient care, in remembrance of Ann North Feldstein.