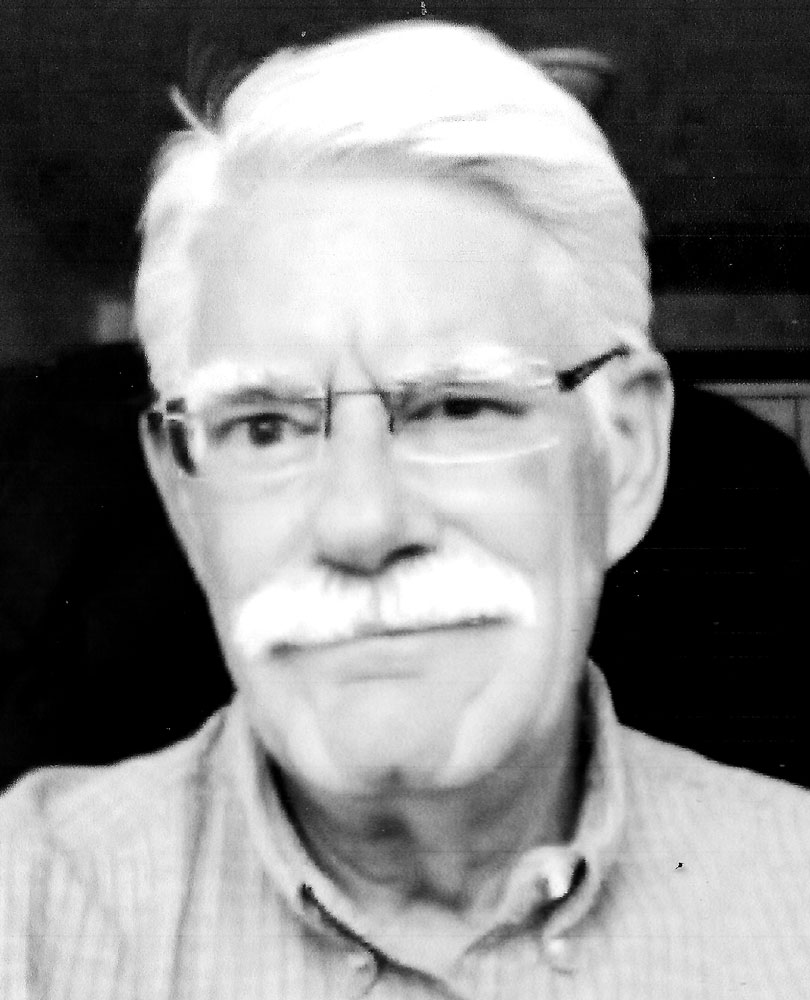 Jeremy was born in Chicago on December 6, 1939 to John Monroe, an economics educator, and Marion Monroe (nee Tideman), a librarian.  He was one of four siblings.

Jeremy lived many lives as a  box-maker, banker and lawyer. He was also a sailor, music-lover, poet and short-story writer,  janitor, poetry teacher and bibliophile.

He moved to Lakeside in 2012 where he cut a wide swath as an active member of the writing community, an organizer of poetry and storytelling events, and general raconteur. Until his last couple of years, he could be found at the Ajijic plaza or one of Lakeside’s many cafes, writing, conversing and flirting.

Although diagnosed with Parkinson’s disease in 2001, Jeremy stayed ahead of the disease physically and intellectually. When  the disease caught up to him and slowed him down, he kept a very positive and joyful attitude, supported and cared for lovingly by his wife Kathleen.