Ajijic resident Robert Schierburg died May 25 in the San Antonio hospital due to a stroke and subsequent heart attack. 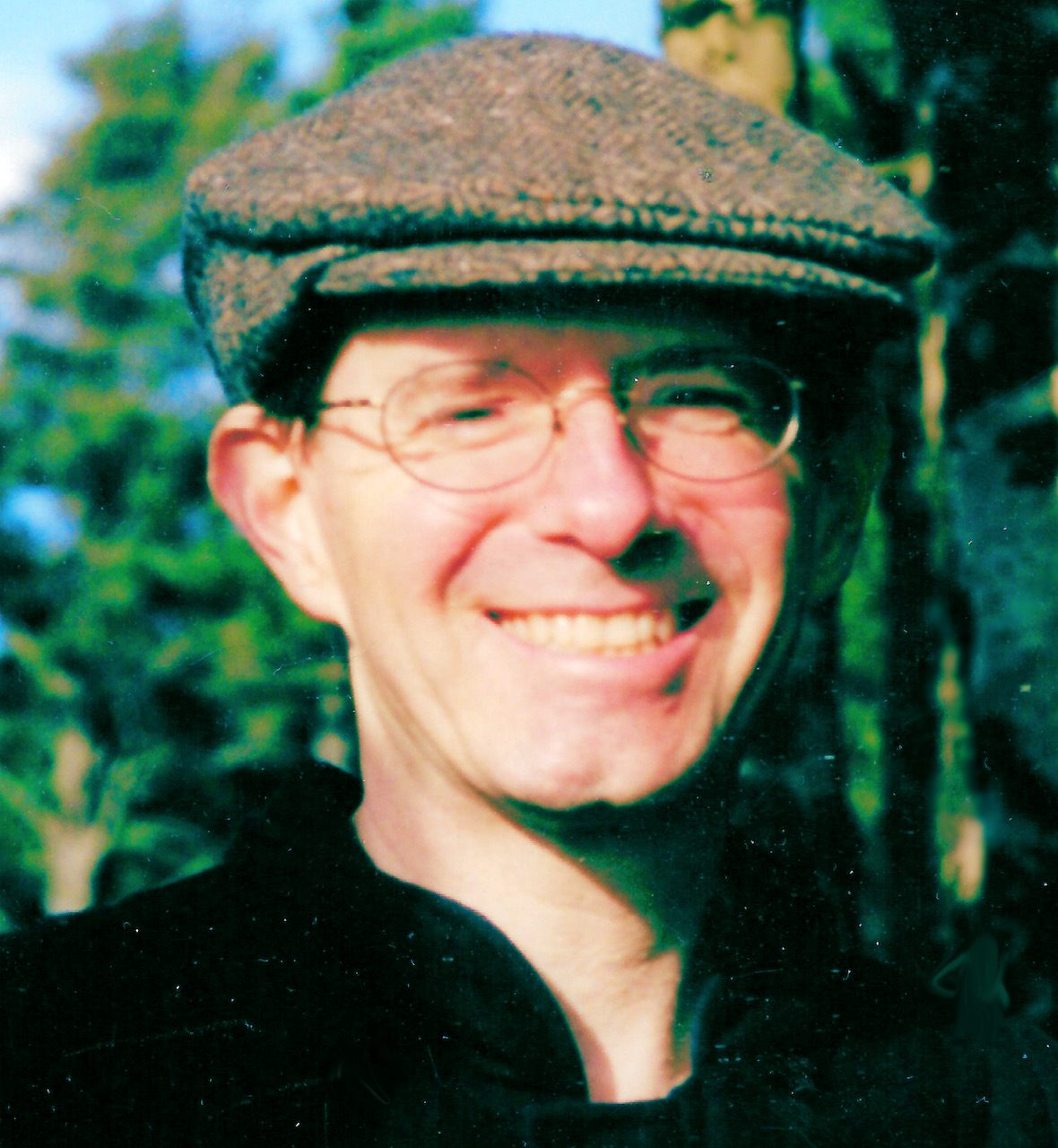 Robert was born September 8, 1950, in Longmont, Colorado.  He attended college for two years and for the next five years “kicked around” before settling in Eugene, Oregon, and beginning a career in food service.  In September 1980 he moved to the Mt. Hood area in Oregon and worked for three years at a ski resort.  He moved again in July 1983, this time to Lake Oswego, where he started a restaurant. Here, he met his future wife, Bonnie, whom he married in November 1984.

Soon after getting married, Robert began a 24-year career as a chef with Portland Public Schools. He was involved in a number of community activities, including Meals on Wheels People, a senior meal feeding program. He spent many hours organizing fund-raisers, giving demonstrations, and participating in outreach events in support of this organization. In 1996, he was named the Oregon Chef of the Year.  He retired from Portland Public Schools in 2009, but continued to work until 2015.

Robert was an avid cyclist who averaged 1,000 miles a year for 11 years.  Once his wife retired, they moved to La Jolla, California, where they only lasted a year due to the high cost of living and general overcrowding. The couple moved to Ajijic in 2016 but divorced two years later.

Robert loved living in Ajijic where he enjoyed meeting new people, hiking and following his interest in photography.  He was a member of the Ajijic Photography Club, and also pursued his Buddhist practice at the Heart of Awareness and the Chapala Meditation Center.  He was an avid supporter of Operation Feed and has left a donation to that organization as well as Meals on Wheels People in Oregon.  He is not survived by any family members. 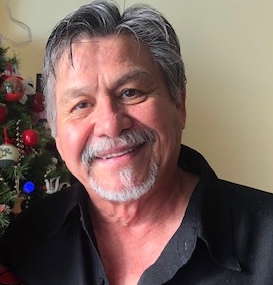 Raul Ruiz Sanchez of Riberas de Pilar died September 13 at the age of 68.

Born June 9, 1953, Raul came from working class parents, winning scholarships and putting himself through higher education, finally graduating near the top of his class in psychology. Over the years, he accumulated various degrees, and participated in many specialized courses.

Raul will be dearly missed in the Chapala music scene, where he sang live and with Los Cantantes del Lago, and enjoyed karaoke. He also played the guitar. His love of music, his guitar and beautiful singing voice were enjoyed by many over the years.

Always a gentleman, he dearly loved his work and was highly respected by his patients, classmates and friends. He lived one day at a time and enjoyed all life that came his way.

Raul is survived by his common-law-wife, Dena Begg; son Daniel Ruiz of Antwerp, Belgium; daughter Susana Ruiz of Guadalajara; and two grandchildren. He is also survived by his sister Lupita, brothers Ramon and Moyito and their families, as well as numerous relatives in Mexico, patients and friends from university.

His friends, family and Dena said goodbye on Sunday, September 19, in a celebration of life held at the water end of Calle Del Pilar in Riberas.