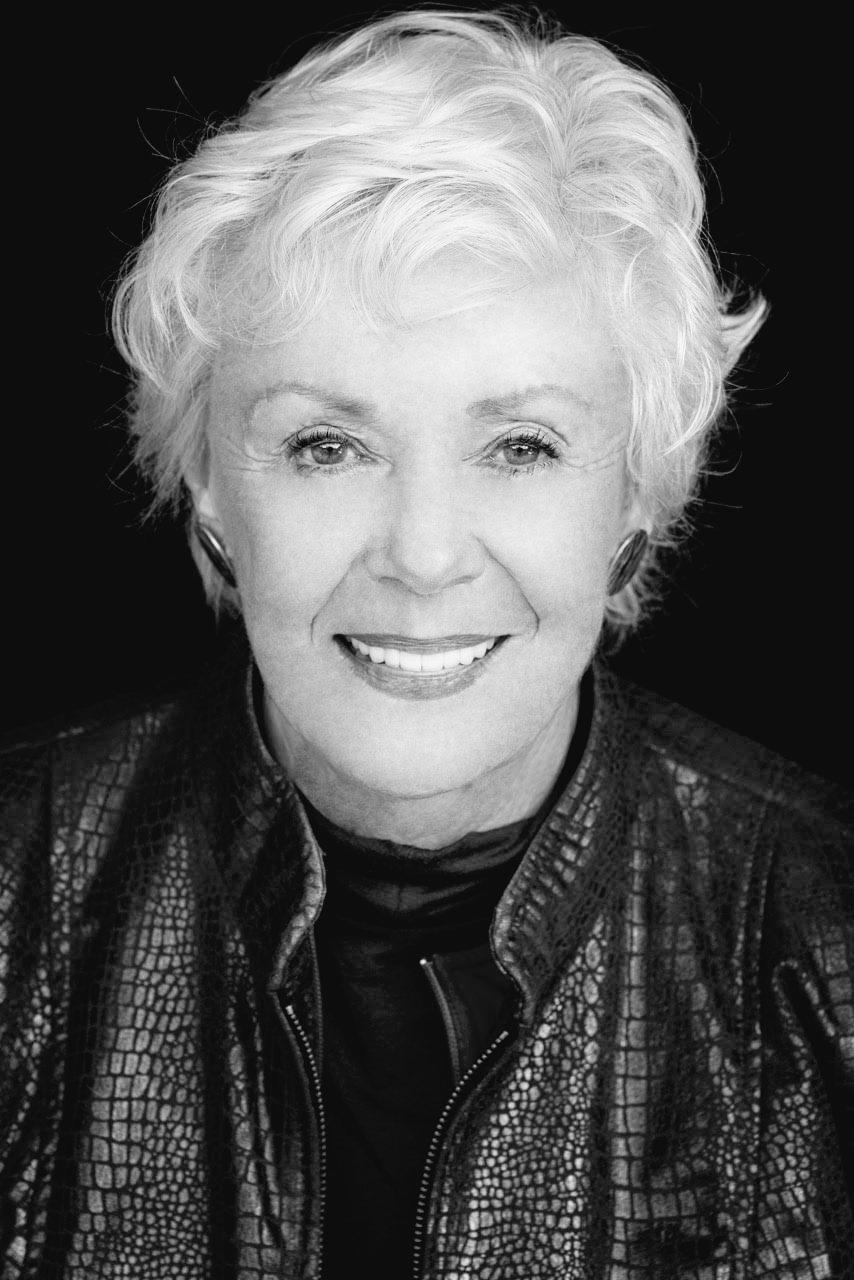 Born in Toronto, Ontario, on February 27, 1933, she resided in Ajijic for 33 years and considered herself a Mexican-Canadian.

Lois attended the University of Toronto, York University and the Ontario College of Art, and enjoyed a colorful, multi-faceted career. Starting as a photographic and fashion model, she later became director of Public Relations, Sales Promotion and Advertising for the Canadian Cryovac Packaging Division of W.R. Grace & Co.

Lois met her late husband, Ed Vlahov, at York University. They married in July 1973, and she later joined her husband as chief beauty advisor in his two Shoppers’ Drug Mart drug stores in Oakville, Ontario.

The couple retired to Ajijic in 1988, and became active in many charities.

One of Lois’ great passions was painting. She was especially inspired by the wonderful faces of the Mexican people, resulting in her love of portrait art. Her other great passion was theater. Over the years, Lois performed in many Lakeside Little Theatre productions, and also directed. Along with Bob Hocking, she directed three lip-sync (mime) shows at the auditorium.

Lois leaves behind family: sister Renee Bruce and niece Erin Bruce-Halstead in Toronto; and Jorge and Sonia Ulloa, and Natalie, Georgi and Danny Ulloa in Mexico. She is also survived by her longtime friends Kenya Cardis and Helen Sacharewicz, and  many others at lakeside.

Her infectious smile will be missed by all. Lois’ legacy to those that knew her is to enjoy all the beauty and wonderment of life.