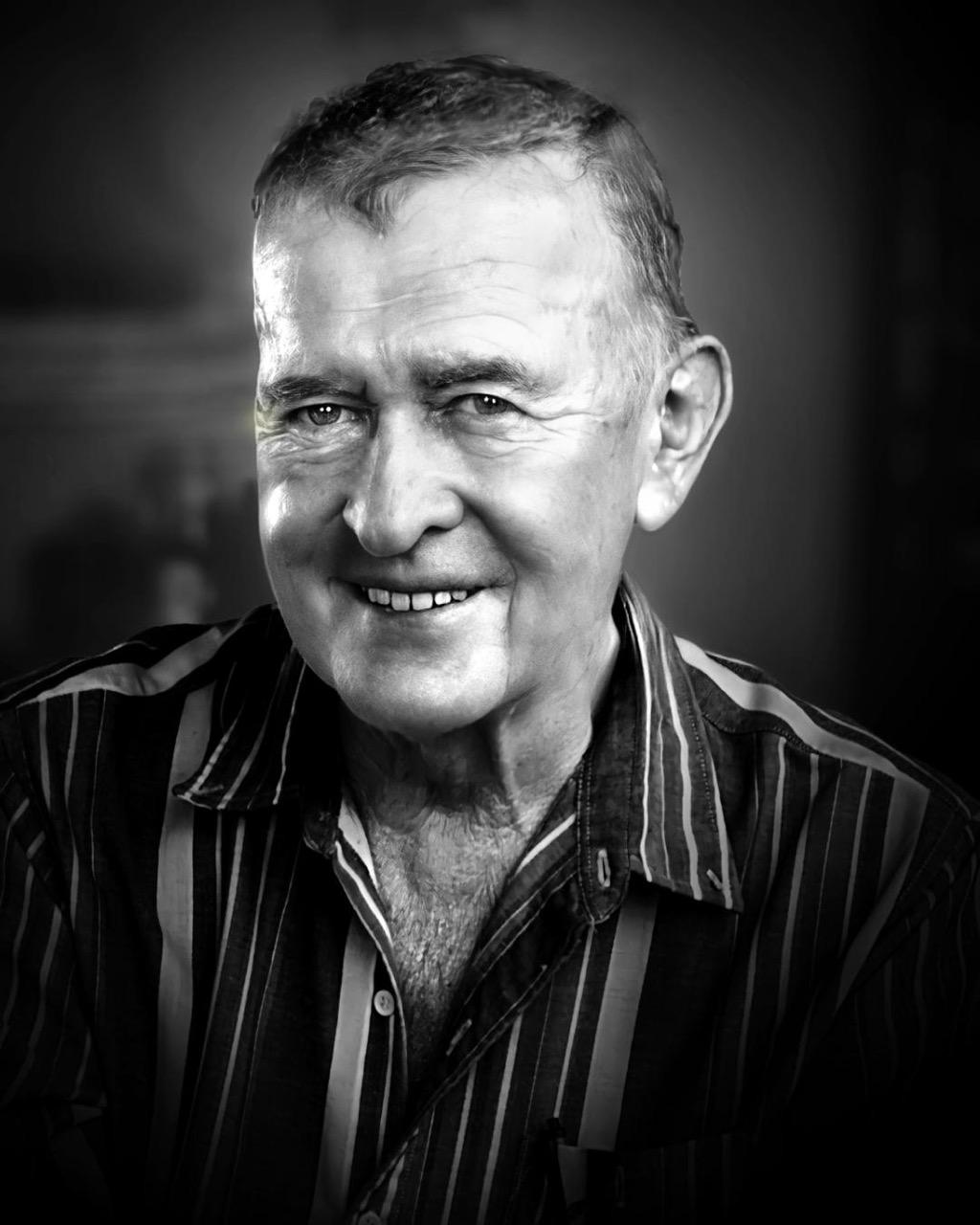 Born July 29,1942 in Riga, Latvia, Charlie grew up in St. Andrews, New Brunswick, and was educated at Dalhousie University, Halifax.

He and his soul mate, Lee, opened and ran a successful Kawasaki dealership for many years, while sailing the waters around Nova Scotia. They eventually moved aboard their dream boat, a Windstar 4, and spent nearly 20 years exploring the Bahamas and the Caribbean, making numerous friends in every anchorage.

They eventually dropped anchor in Ajijic, touring Mexico, Europe and South America, wherever their dreams took them.

Charlie lived the best life, and would often say to his walking companions, “What a great day. I’m alive, and it’s not snowing.” He will be sorely missed by his friends.

A celebration of life will be held on January 28, which is the Latvian name day for Karlis.