Dog lover Chris Bublin “crossed the Rainbow Bridge” December 20, 2021, succumbing to the effects of a stroke. 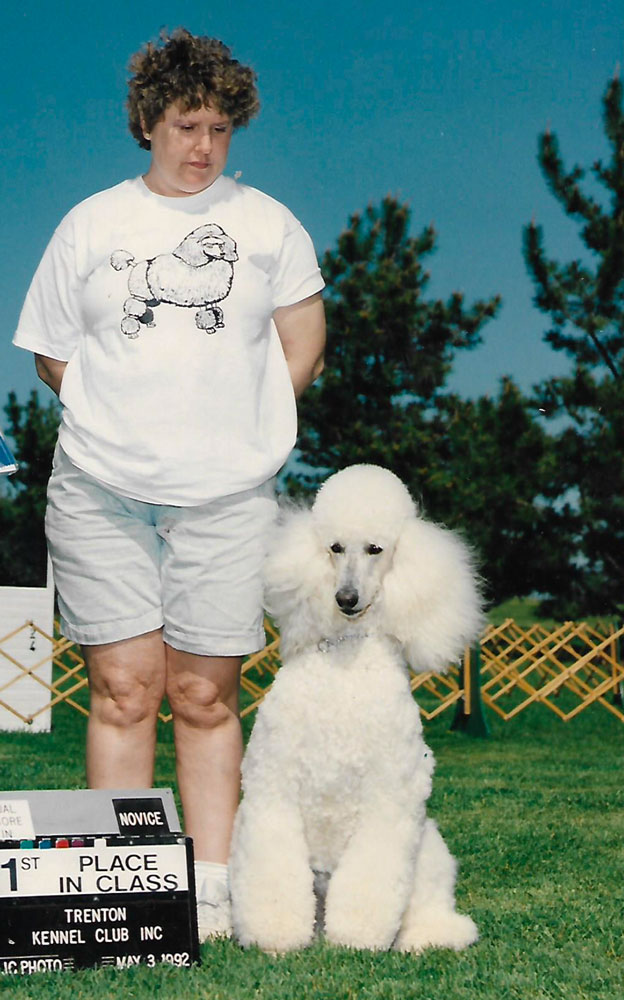 Chris grew up in Rochester, New York, and moved to Spring Lake, New Jersey at age 17 with her five brothers and one sister. She entered Monmouth College, where she obtained a BA degree in English and also met Harry, the love of her life for more than 53 years. They married in 1968.

Chris served 25 years between Point Pleasant Boro and South Amboy as a media specialist. Her MS degree was from George Washington University.

In 2002, she retired and moved with Harry to her beloved Ajijic. Here she continued her lifetime love of dogs, horses, cooking and gardening. She served several terms as the president of the Lake Chapala Garden Club. In 2006, she won every category at the Culinary Arts Society of Ajijic year-end awards.

Chris was a major founding contributor to the Lucky Dog shelter, where she worked as a volunteer and adopted several dogs over the years.

Chris is survived by her loving husband Harry, her foster son Hector, his wife Elvia and their family, three brothers, a sister and several much loved nieces and nephews..

In lieu of flowers or any other remembrances, please send donations in Chris’ name to the Lake Chapala Shrine Club, Paseo del Prado 20, Ajijic, Jalisco, Mexico 45920. The Requiem Mass for Chris will be Wednesday, January 12, at 10 a.m. at St. Andrew’s Church Ajijic. The parking lot to the rear will be open.