Kimball Wheeler died unexpectedly and peacefully in her home in the Santa Teresita neighborhood of Guadalajara February 5, possibly due to complications of Covid. 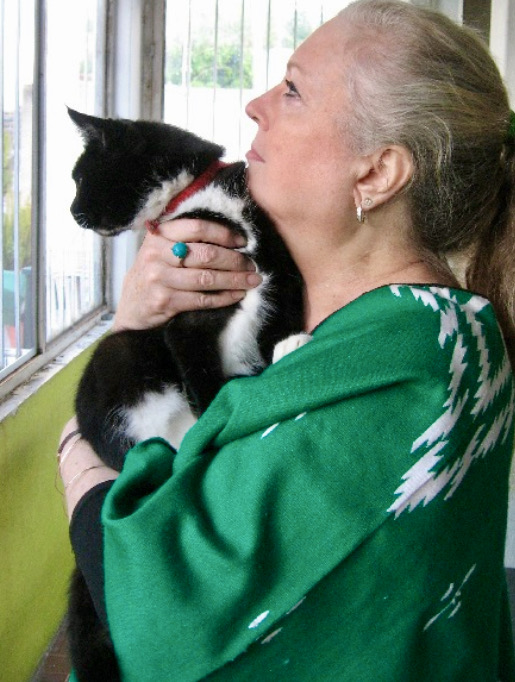 Kim had an extensive opera career all over the world, from which she semi-retired to Guadalajara 16 years ago. Here, she continued to perform in venues, such as the magnificent Teatro Guadalajara, and maintained a busy private studio with many students and collaborations.

Kim was born to Judson Smith and Donna Gibbs Wheeler in 1950, and was raised in Los Angeles with her mother and stepfather, Lyle R. Wheeler, a cinematic art director who won many Academy Awards, including for “Gone With the Wind,” and with whom Kim remained close all his life. In recent years, Kim enjoyed attempting to watch all the movies her father worked on, many borrowed from the American Society (AMSOC) library.

Kim earned degrees at Bennington College and California Institute of the Arts, serving on the voice faculty of the latter and other institutions.

She made her 1982 New York Philharmonic debut under the direction of Zubin Mehta and sang leading dramatic mezzo soprano roles with opera companies throughout Europe, Australia and the United States. She frequently appeared with symphony orchestras in those places as well as in Asia, Mexico City and Israel. In 2002, the Sacramento Bee wrote that her “considerable voice resembles hot chocolate made with cream: rich and satisfying, but not too sweet.”

In 2004, Kim made her Walt Disney Concert Hall debut with the Los Angeles Philharmonic directed by Alexander Mickelthwate and singing Henry Brant’s “Tremors,” which she premiered at the Getty Center earlier that year. She made her Carnegie Hall debut in Stravinsky’s “Les Noces.” She made her Guadalajara debut shortly after moving here in 2006, singing Verdi’s “Requiem” with the Orquesta Filarmónica de Jalisco conducted by Hector Guzmán.

Kim was fond of all things Mexican. She supported many liberal causes and worked for the election of Barack Obama. With an equestrian background, she was a friend to animals large and small and was an inveterate rescuer of cats. Friends call her a good, caring and generous person. Her daughter Amanda Mester, brothers Blake Wheeler and Brooke Wheeler, half sister Jill Wheeler and many, many fans, friends and furry loved ones grieve her death. 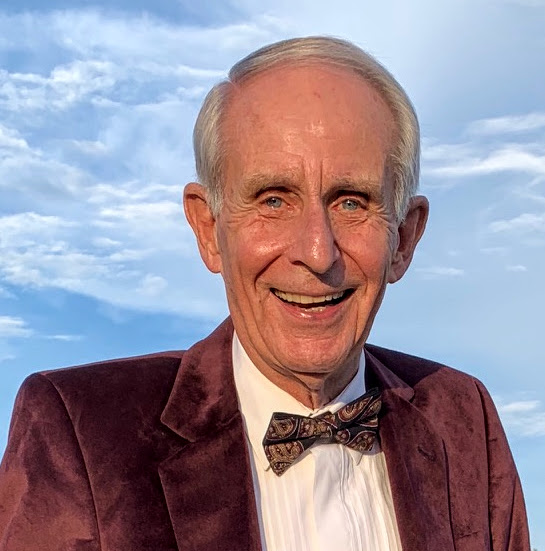 Jim was born on February 19, 1939, and raised in Portland, Oregon.  After studies at Woodbury College in Los Angeles and Portland State University, he earned a master’s degree in theology. He worked for 33 years in the clergy of the Episcopal Church.

After meeting his beloved life partner Robin Lawrason in Portland in the early 1970s, he settled down in Philadelphia where the couple became involved in diverse cultural and charitable activities. They were officially united in marriage on June 14, 2010, in Niagara on the Lake, Ontario.

Upon retiring in 1998, Jim and Robin picked up roots and moved to Ajijic.  Together they were active supporters of philanthropic organizations such as Love in Action, Niños Incapacitados, the School for Special Needs Children and the AIDS support group Ajijic Cares.

Likewise distinguished by a mutual passion for promoting the arts, Jim and Robin co-founded the Ajijic International Film Festival in 2000. They also took on leadership and stage roles in Lakeside Little Theatre and the Naked Stage.

Jim’s dedication to community service and participation in local social life did not wane after Robin passed away on December 23, 2017.  Eventually overcoming the emotional blow, Jim married his second husband José Velázquez in October 2020. Devoted to the happiness, wellbeing and care of his partner since then, José was at Jim's bedside when he drew his last breath.

Jim leaves behind his spouse along with many Lakeside friends and admirers. No memorial services in his honor are planned at this time.