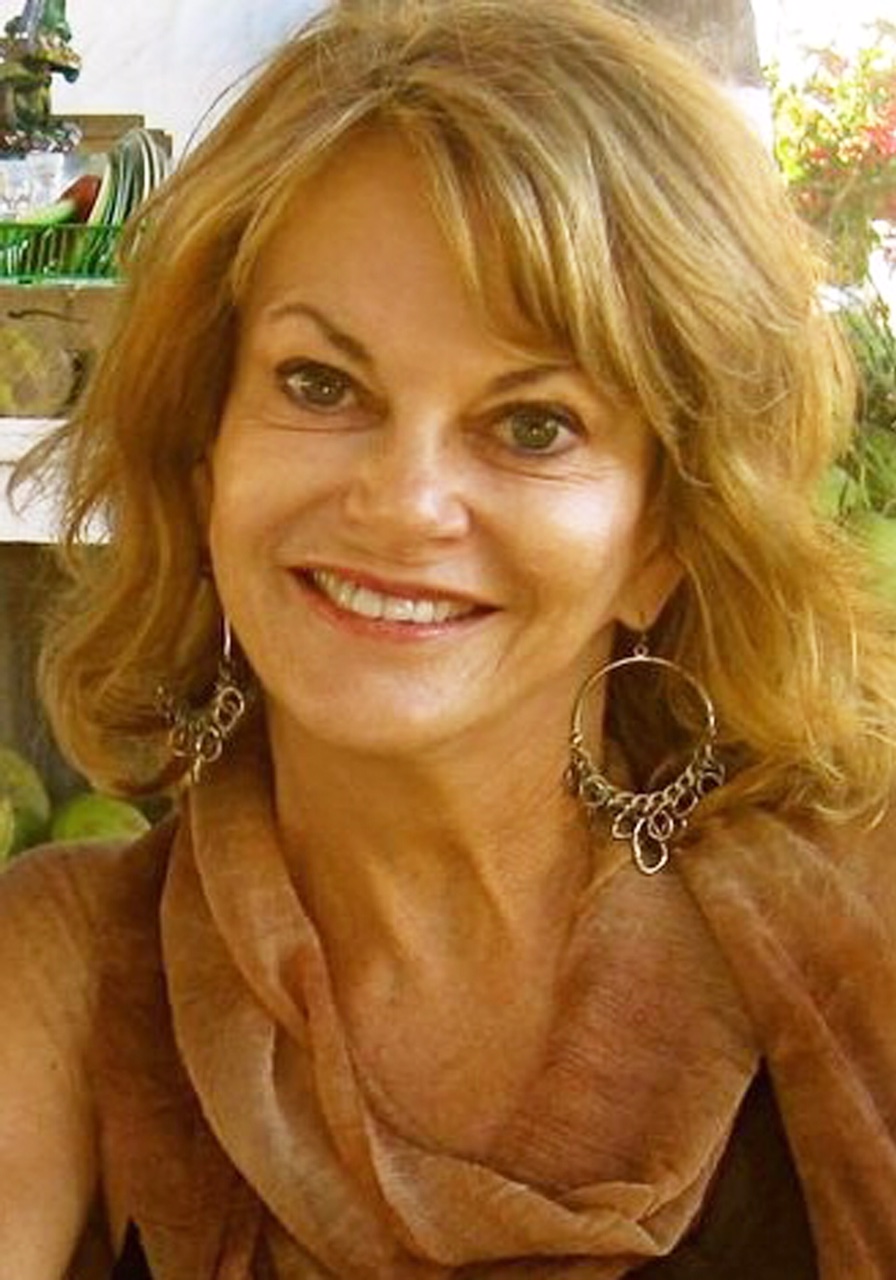 Born April 7, 1957, in North Surrey, England, Sharon left for the United States as a toddler.  Her parents were Valerie and Berlie Lowry of Walton Beach, Florida.

After graduating from Fort Walton Beach High School in 1975, she joined Southwest Airlines as a flight attendant, enjoying the travel and social interactions her position offered.

Sharon retired to Ajijic in 2009 from Dallas, Texas, where she had a loving family of friends.

Locally, her joyful and effervescent personality was most noticeable onstage. Sharon’s acting debut was in Lakeside Little Theatre’s 2014 Summer Actor’s Workshop.  From that moment there was no stopping her passionate enthusiasm for thespian offerings.  In 2015, she appeared in LLT’s “The Dixie Swim Club” and “Rumors”, in 2016 in “Italian American Reconciliation” at Naked Stage; in 2017 “Chicago” at LLT; in 2018 “Spoon River Anthology” and “A Doll’s House, Part 2” at Naked Stage; and in 2019 in “Sweet Charity” at LLT.

Sharon also participated in BRAVO! Theatre Actor’s Studio Showcase.  In between stage roles, she volunteered in key behind-the-scenes positions for several BRAVO! Theatre productions, including “I, Claudia” and “Every Christmas Story Ever Told.”

Sharon will be remembered as always being there to lend an ear or a shoulder to those in need.  An elegant woman, she was gracious and talented at everything she tried.  She was a yoga instructor, a gourmet cook, an avid reader, and enjoyed playing board games with her many friends.

A Lakeside celebration of life is planned for 4:30 p.m. Thursday, July 7 at the BRAVO! Theatre, Hidalgo 441, Riberas del Pilar.