Born in Rathdrum, Idaho, in 1932, Al Hasse grew up in the Spokane Valley, attending Spokane Jr. Academy and Upper Columbia Academy. He obtained a degree in Biology from Walla Walla College, and an M.D. from the Universidad Autónoma de Guadalajara. 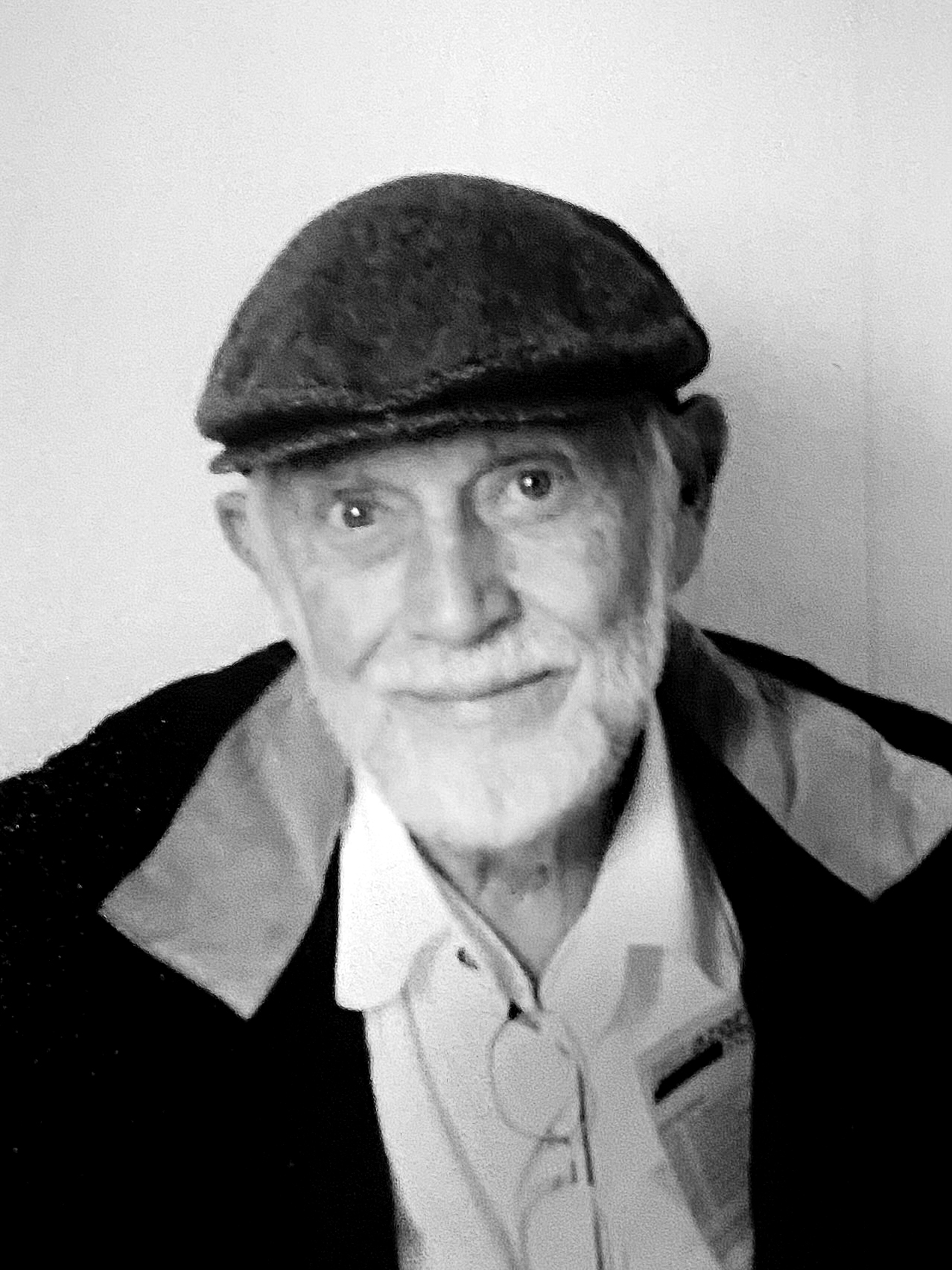 Al practiced medicine in Cheney, Washington, for over 20 years and then joined the U.S. State Department as a regional medical officer, living and traveling worldwide. He served in the U.S. Army Reserve as a captain for six years. Over the course of his career he volunteered extensively in Mexico, Guyana, West Africa and Vietnam. He was an avid tennis player and civic activist.

Al retired to Ajijic in 2010. He is survived by his wife, Maria del Carmen, his children, Russ, Teresa, Ricardo, Daisy and David, and numerous grandchildren and great-grandchildren.