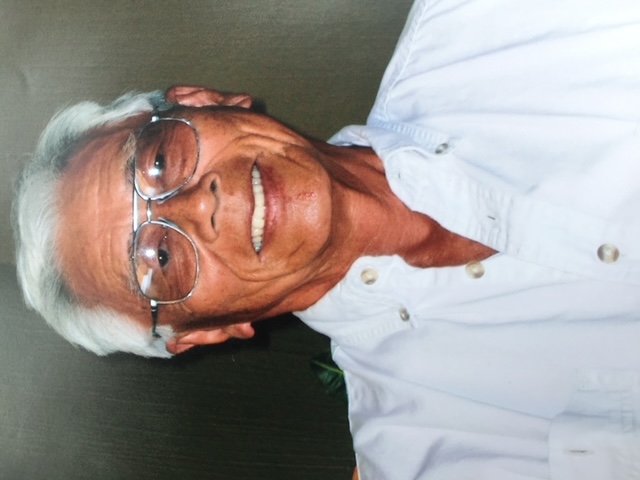 Born in Calgary, Alberta to Miki and Tojiro Koyama on April 2, 1930, Ken migrated to Japan with his family just six weeks after his birth, returning to Canada at age six to spend his youth on Main Island, British Columbia.

In 1942, Ken was interned as an enemy alien in the Japanese Internment Camp at Hastings Park, Vancouver, later being sent to the Lemon Creek Camp in the Slocan Valley.

Ken was the first oriental to be accepted in the Royal Canadian Navy in 1949. He rose through the ranks from petty officer first class and was granted a commission. As a lieutenant, he received the Canadian Forces’ Decoration (CD), an award bestowed upon members of the Canadian Armed Forces who have completed 12 years of military service, becoming the first oriental in the Navy to receive this honor. He served as a highly respected medic and was often referred to as “Doc.”

Ken’s work experience ranged from being a servant to a middle-class family in Toronto to manager of organizations for several large multinational companies. He became the subject of numerous media articles regarding activities ranging from mental health to program development.

Ken volunteered on various boards, including the Japanese Canadian Cultural Center, and spent many years as a volunteer management consultant at Canadian Executive Services (CESO), making three visits to Guyana, one to Hungary and numerous trips to First Nations communities of Canada.

Ken married Olive Gordon Murray, with whom he had two sons, Andrew and Gordon, who have both prospered and succeeded in their chosen professions. He also leaves four grandchildren.

Ken retired to Prince Edward County with his present wife of over 38 years, Latika Pierrette Claude, while wintering in Mexico. He loved reading, and spent 18 years volunteering at the book exchange in Melaque. In the Lake Chapala area, he forged many meaningful friendships and was a frequent participant at the Lake Chapala Duplicate Bridge Club.

Ken had a splendid sense of humor and hated bias, prejudice and meanness, but never spoke badly about anyone.

A deeply spiritual man, Ken welcomed all view points and expressions of God from various religions. “After my passing into the nether world I will look down into this world and touch them with my spirit of good will as my mother Miki Koyama did to me in moments when life’s path was dark and without light.” 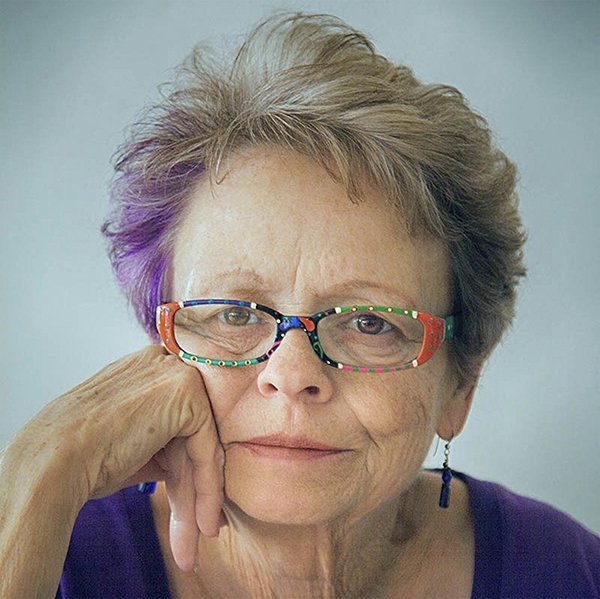 Rebecca Jane Ford, a resident of Ajijic since 2008, died August 2, a week before her 75th birthday, of complications from pancreatic cancer.

Rebecca was born August 9, 1947 in Fairfield, Iowa. As a young student she won a scholarship to World Afloat, a study program on a boat which traveled around the world in the late 1960s. This was a major influence in her life and enabled her to open her consciousness to the existing diversities in the many worlds in which she traveled. It also embedded in her a passion for international travel and adventure.

In the 1970s Rebecca moved to San Francisco, where she became a successful businesswoman and owner of Ford Real Estate. She has many lasting friends from California. One describes her as “a strong, vibrant, colorful, tempered, thoughtful, giving and caring person.”

Fluent in Spanish, Rebecca was active in the Ajijic community, where she made many friends. She loved to dance, especially Danzón, and participated at events on Sundays in the Ajijic Plaza. She also performed at the prestigious Teatro Degollado in Guadalajara.

Rebecca was an accomplished photographer, creating yearly calendars and participating in collective and individual exhibitions, both locally and at the Ex-Convento del Carmen in Guadalajara.

Rebecca was a gardener and traveled internationally with the Hortosexuals of San Francisco to famous botanical and private gardens. She was constantly enriching her own home garden and identifying unusual species. She also loved to cook and studied in Oaxaca, Singapore and France. She always cooked special dishes in her own kitchen. Her motto was “Eat Well and Travel Often.”

Rebecca practiced yoga for more than 30 years. She would walk with friends on the Malecón of Ajijic, pause and do stretching along the way. Her yoga practices enabled her to enjoy a quality of life, travel and adventure during the three years after her diagnosis of pancreatic cancer. Her final wish was to visit Paris with her wife. Shortly after the return to her beloved Mexico, she succumbed to this deadly illness.

Rebecca is survived by her wife and partner of 14 years, Xill Fessenden; her brother Robert Williams; nieces and nephews; her adopted Ajijic family and many close friends in Ajijic, San Francisco and internationally. A celebration of her life will be announced at a later date.