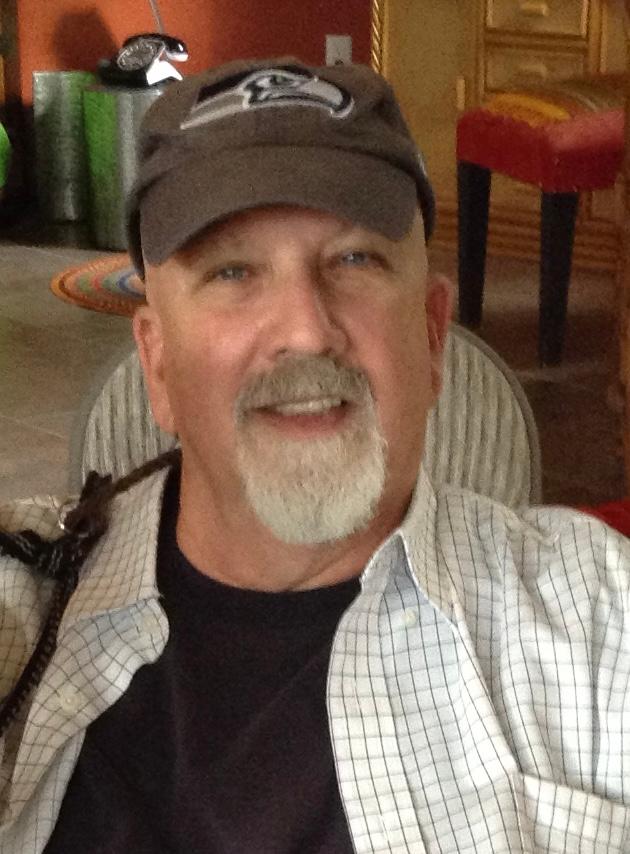 Rick was born to Beryl and Sara Present on September 16, 1944 in Tucson, Arizona. Friends and family highlight three “different canvases splashed with images that come together to form a life that touched so many.”

In the early years, as the oldest sibling and devoted friend in Rochester, New York, Rick laid the foundation for a life filled with rich and fulfilling relationships.

As a parent and professor at St. Cloud State University In Minnesota, Rick built another branch of his family while also guiding generations of social workers, leading through example and modeling professionalism and compassion in equal measure.

In later years, arriving in Ajijic in 2008, Rick found his passion in creating magic by exploring the ancient art of Encaustics. He met and married his best friend and shared a home mirroring the peace and beauty of his life. Rick embraced the Mexican community, learned Spanish and became an expert on the history of his adopted country.  He helped countless friends and acquaintances in times of need. Rick was a true mensch and was loved by many.